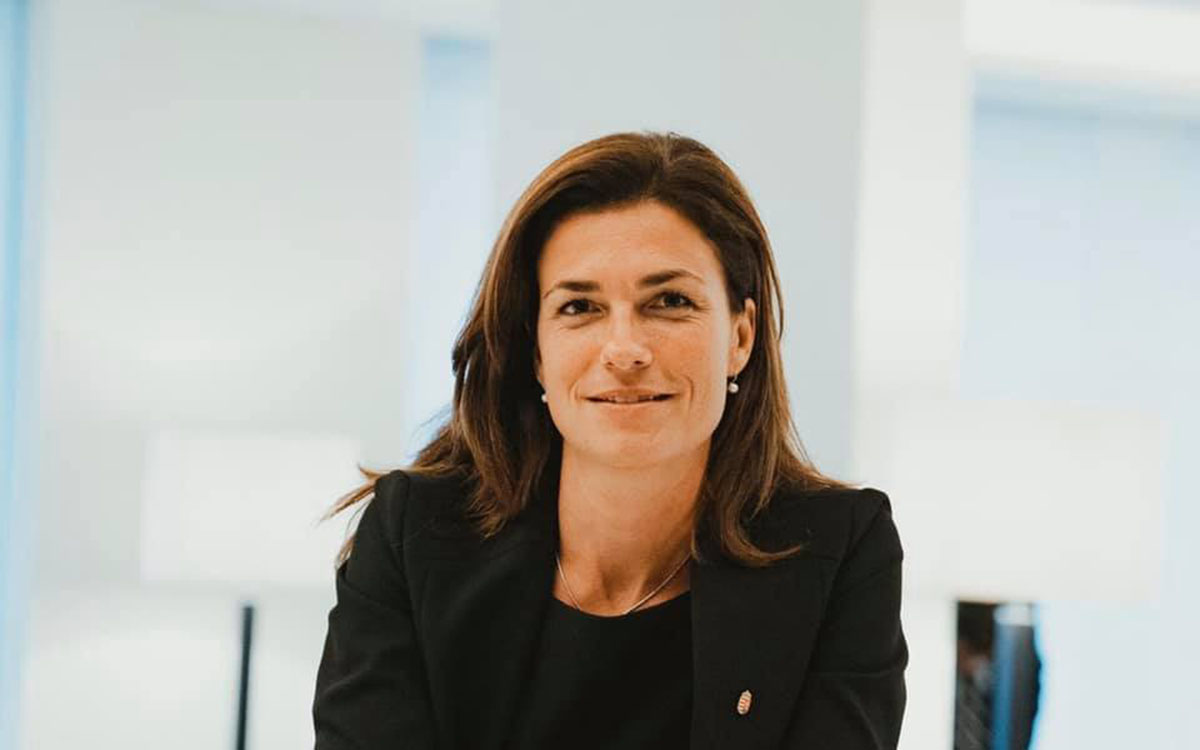 Anticipating today’s debate in the European Parliament about the rule of law in Poland and Hungary, Justice Minister Judit Varga took to social media to post that her country rejects double standards and political witch-hunts.

“The European Parliament with a new composition has on today’s and tomorrow’s agenda the state of rule of law in Hungary. If rule of law and democracy are indeed important to the newly elected MEPs, they must say today that the previous European Parliament went against both EU law and its own procedural rules when on October 8, 2018, it launched Article 7 proceedings against our country in a manner that required a two-thirds majority, but failed to take into account abstentions,” wrote Varga.

“The Hungarian government remains open to dialogue on a legal basis, but we reject double standards and political witch-hunt. Long live the rule of law, long live democracy!” Varga wrote.

Varga is referring to the Sargentini report, which Hungary is seeking to nullify in the European Court of Justice, saying the method for calculating votes during the resolution violated procedural rules. Hungary appears to have a strong case, saying that if abstentions had been counted as required under European Parliament rules, the resolution would have never been adopted.

In the meantime, Hungary has been continually subjected to rule of law hearings stemming from what appears to be an illegal resolution. The Hungarian government says it is nonetheless choosing to address the Sargentini report in the spirit of cooperation and actively defending itself against accusations lodged against the country.

Varga has already been active defending Hungary during Article 7 hearings, noting that during the Dec. 10, 2019, session on the same topic that questions posed by EU members regarding the rule of law and academic freedom had been answered many times before.

“We’ve been here for more than 15 months now and this procedure leads us nowhere. It’s based on false accusations and it creates mistrust amongst the member states,” she said.

Hungary has accused pro-migration forces, many backed by financier George Soros, of waging a campaign against Hungary at the European level. Many of the most influential members aligned against Hungary during Article 7 hearings have ties to Soros, raising questions about bias and political weaponization of the hearings.

Varga has been open about her opinion on the hearings, saying they are “yet another stage in the revenge campaign by pro-migration forces.”

There is also strong pushback against Article 7 hearings in Poland from the electorate, which will remain a key factor in upcoming presidential elections this year. Polling current shows voters are set to reelect Law and Justice party (PiS) candidate and incumbent president, Andrzej Duda.

Poland and the other Visegrad Four countries have expressed their continued support for Hungary, saying they will vote against any Article 7 proceedings directed against the country.