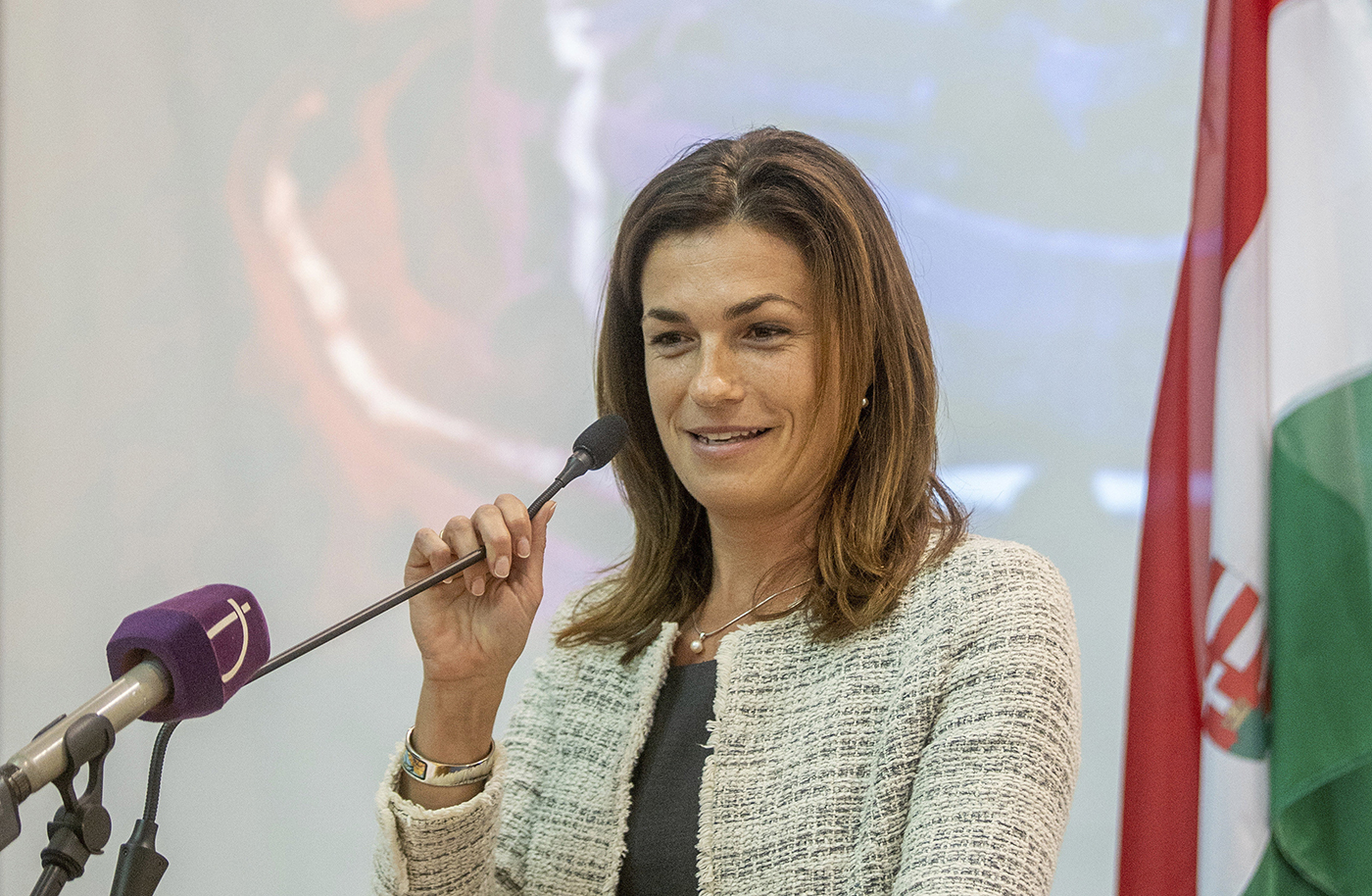 Hungarian Justice Minister Judit Varga met French ministers in Paris on Tuesday to discuss the European Union’s budget for the next seven years, where she reiterated her country’s position that it cannot accept the reduction of cohesion funds.

Varga had talks French Minister for EU Affairs Amélie de Montchalin and Justice Minister Nicole Belloubet. After the meeting, she said that the system of cohesion funds is a functional one and new member states need it in order to close the gap with the more developed countries of the EU.

She emphasized that these funds also benefit Western countries, as a significant amount of the distributed funds eventually end up being paid back to contributing countries’ when contractors are paid for EU development projects.

She added, however, that despite their differences, France and Hungary also had shared views on other aspects of the European Union’s budget, such as keeping agricultural subsidies or even increasing them, but not at the detriment of cohesion funds.