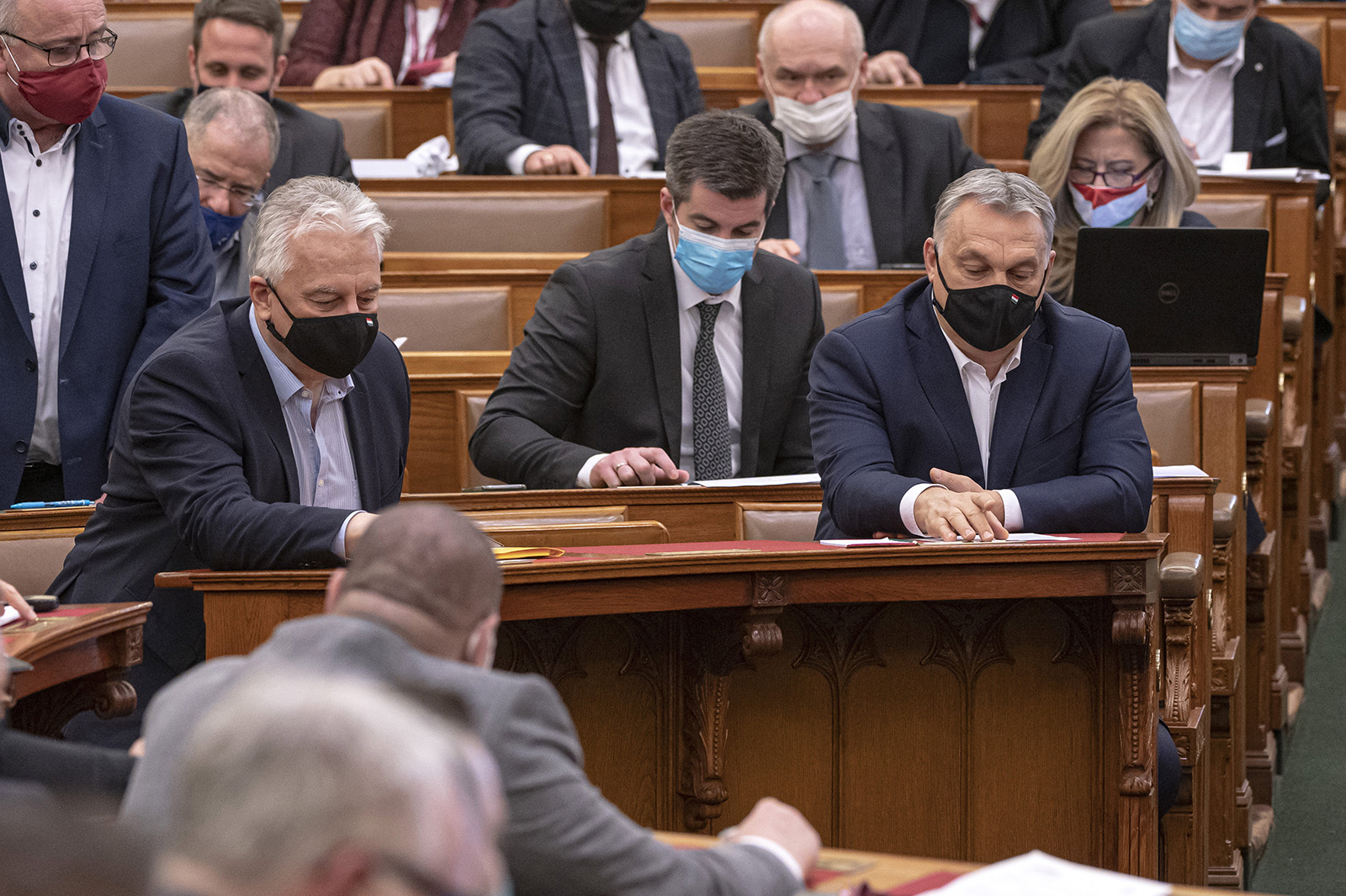 Hungary’s opposition parties are raising concerns about the country’s approval of Russian and Chinese COVID-19 vaccines, but concerns are rising that people may skip life-saving medicine if the opposition keeps raising doubts about vaccines approved by Hungarian health authorities.

The debate over vaccination arose once again after the Hungarian Parliament approved the extension of the emergency rule by another three months on Monday with 133 votes for and 55 against, which will allow the cabinet to pass pandemic-related emergency decrees, Magyar Nemzet reports. The decrees should allow the government to respond more quickly to any crisis that may arise.

One of the main attack points of the opposition was that the at the request of the government, Hungarian drug and public health safety institutions approved the use of the Russian and Chinese COVID-19 vaccines before the European Union did so. Gergely Arató of the center-left opposition party Democratic Coalition (DK) said people have the right to choose which vaccine they want to be inoculated with.

However, the left has not previously spoken out against any drug manufactured in China, only the coronavirus vaccine is being attacked, he pointed out, explaining that the left is branching out against certain vaccines for purely political reasons.

István Hollik of the junior coalition partner Christian Democrats said the left is trying to undermine confidence in the vaccines, thereby slowing down defense measures.

“People are only vaccinated in Hungary today with safe vaccines approved by the Hungarian authorities, but the left still slams the opinion of Hungarian experts and creates an anti-vaccination atmosphere for political gain, which can cost people’s lives,” Hollik said.

The debate preceding Monday’s vote on extending the emergency declaration was also an occasion for a political debate in which opposition parties accused the government of failing to tackle the public health and economic crisis, while representatives of the ruling Fidesz party said the opposition had no interest in contributing to the defense efforts.

Hungary is currently experiencing the third wave of the pandemic, with 2,623 new cases and 48 deaths registered in the country with a population of just under ten million on Monday. 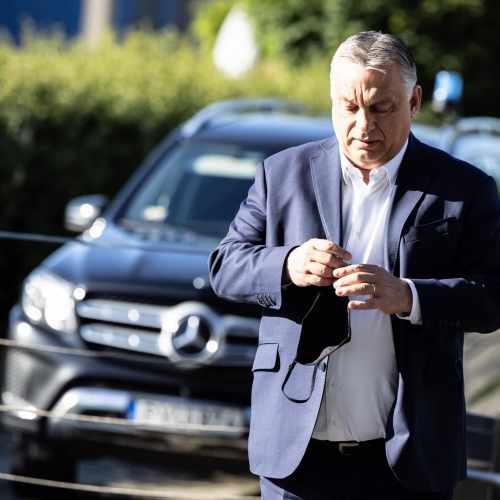