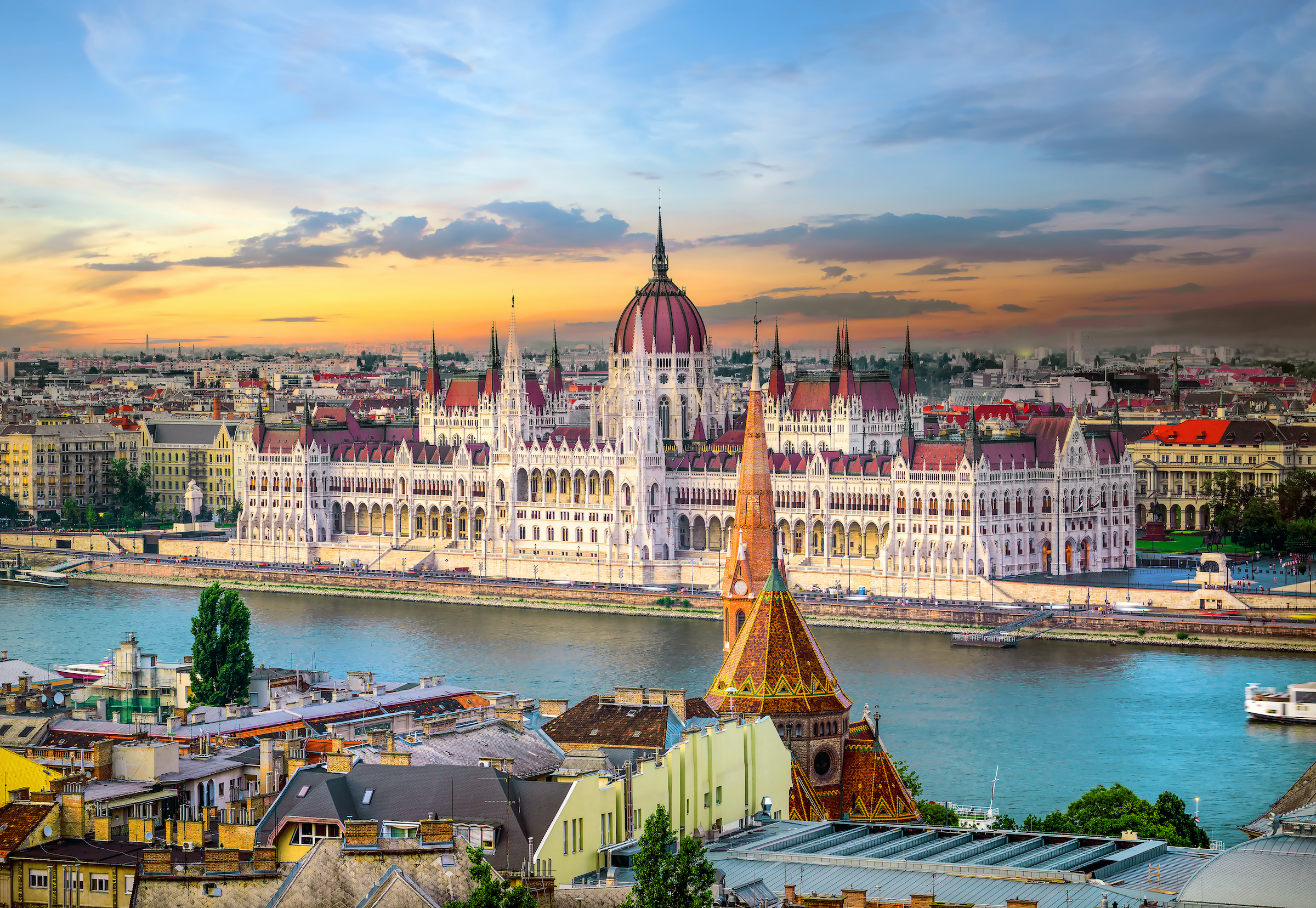 Hungary must reopen its hotels by May if it wants to avoid a collapse of the tourist industry, Csaba Baldauf, vice-president of the Hungarian Association of Hotels and Restaurants (MSZÉSZ), told daily Magyar Nemzet in an interview after a meeting of industry representatives.

“Commercial accommodations can gear up for a reopening in May so that domestic tourism can resume. We are on our last breath, which means that without reopening… the sector could suffocate,” Baldauf said, adding that from May the “bomb will start ticking”, and unless hotels are reopened, mass bankruptcies can follow.

Baldauf said that the one factor in favor of the industry is the high inoculation rate in the country and the continued fast pace of vaccinations, which could give Hungarian tourism a competitive advantage.

He said many countries relying heavily on tourism — such as Croatia, Greece and Malta — have already begun advertising for the summer season, but their inoculation rates are far behind the Hungarian ones.

“Hungary can forge a sales advantage from the fact that a vaccination level of 40 percent can be reached by the end of April, and 60 percent by the end of May. At this pace, we are at the forefront of the continental struggle against Covid, which is a clear attraction for entries,” Baldauf said. He added that Budapest in particular was counting on the return of affluent Asian visitors.

“It is clear that Budapest needs a change, but this cannot happen from one moment to the next. Due to its nature, it is not possible to adjust the offer to rural Hungarians anyway. The capital cannot be saved only by domestic guests,” he said. “For example, due to the insignificant distances compared to the general travel population, it is not an incentive for sightseeing people traveling from the countryside to spend a night or two in a capital hotel after visiting the sights.”

“Undoubtedly, there are also income reasons, Budapest is not quite tailored to Hungarian wallets. At the same time, the accommodation market of the Hungarian capital represents a more favorable price/value ratio in Europe, which was also evident in the record number of foreign guest nights before the pandemic.” 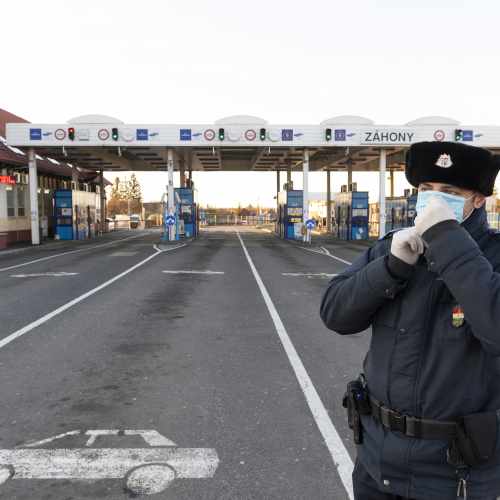 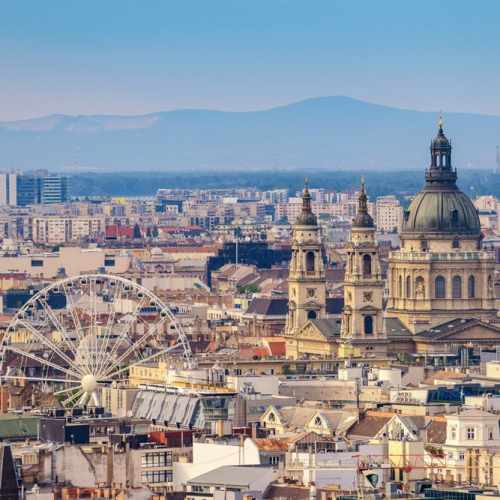