Polish bishop: 11 years after the Smolensk catastrophe, Poland is becoming a defeated nation warring with itself

Bishop Michał Janocha emphasized the huge divisions within Polish society created after the tragedy on April 10, 2010 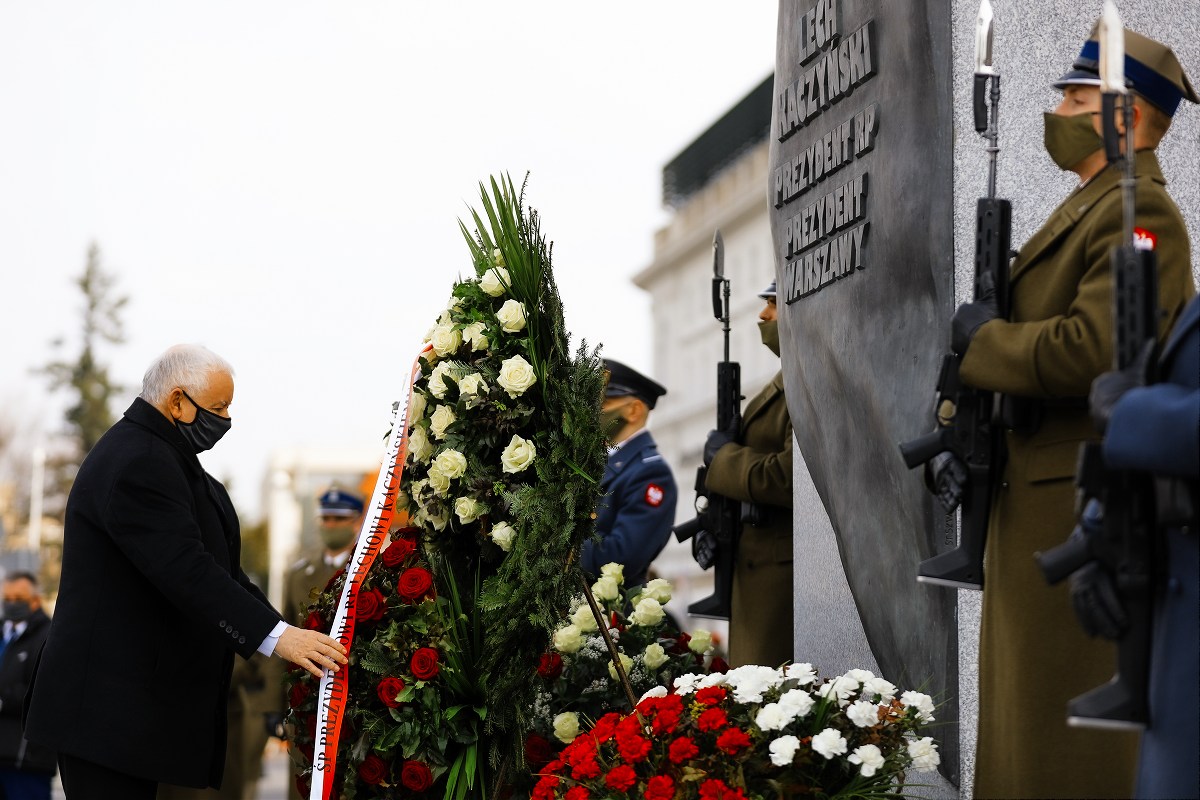 Polish Bishop Michał Janocha has highlighted the huge divisions within Polish society created after the Smolensk air disaster tragedy on April 10, 2010, which saw some of Poland’s top politicians, clergy intellectuals, and businesspeople perish in a plane crash in Russian territory.

“What happened 11 years ago at Smolensk became a huge wound for us all, for the whole nation and remains so until today,” Janocha declared during a Mass held in memory of the victims of the Smolensk catastrophe in Saint John’s Cathedral in Warsaw.

During Janocha’s eulogy, he reminded those in attendance of the words scratched on the walls of a gestapo prison.

“It is easy to speak of Poland, more difficult to work for her, even harder to die for her, and suffering for her is the hardest,” said Janocha.

He emphasized that many Poles have shared the same thoughts contained in the quote, including the 1944 Warsaw Uprising insurgents, those in the German concentration camps, Soviet gulag prisoners, and the Polish officers who were transported to their death in Katyń in 1940.

“And what did their sons and daughters think years later, the ones who flew on the plane on April 10, 2010, to pray over their graves along with President Lech Kaczyński and his wife? They, who were the true elite and representatives of the nation. They, who chose their path consciously and willingly. Could they have thought that that flight would be their last?” the bishop asked.

Janocha returned to the issue of the post-Smolensk wound which is dividing Poland and considered what could be done about the problem.

“What happened in Smolensk 11 years ago has become a huge wound — not just for those closest to victims, families and friends. It became a huge wound for us all, for the whole nation, and it remains so today,” Janocha underlined. “Today, 11 years after the catastrophe, we are becoming a nation increasingly more divided and warring with itself — a nation defeated.”

In this context, he referred to the words of Cardinal Stefan Wyszyński, who stressed that it is a noble mission to “lick the wounds of a beaten man, heal the nation and heal people”.

The Smolensk air disaster involved the crash of a presidential aircraft which killed all 96 passengers, including then Polish President Lech Kaczyński and First Lady Maria Kaczyńska. 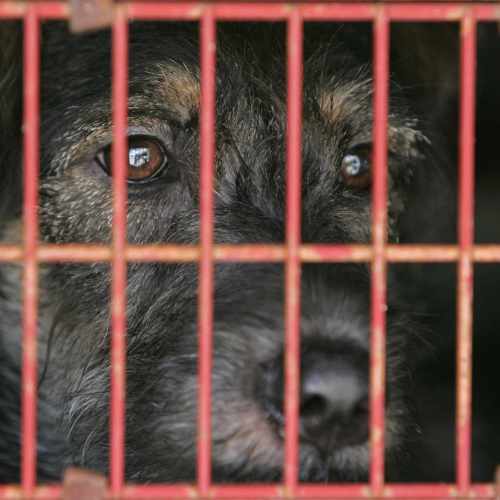 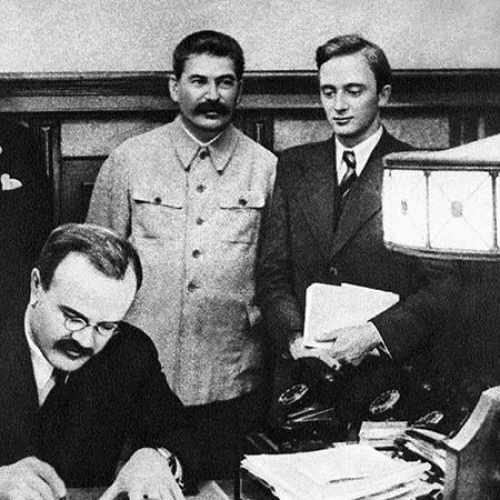