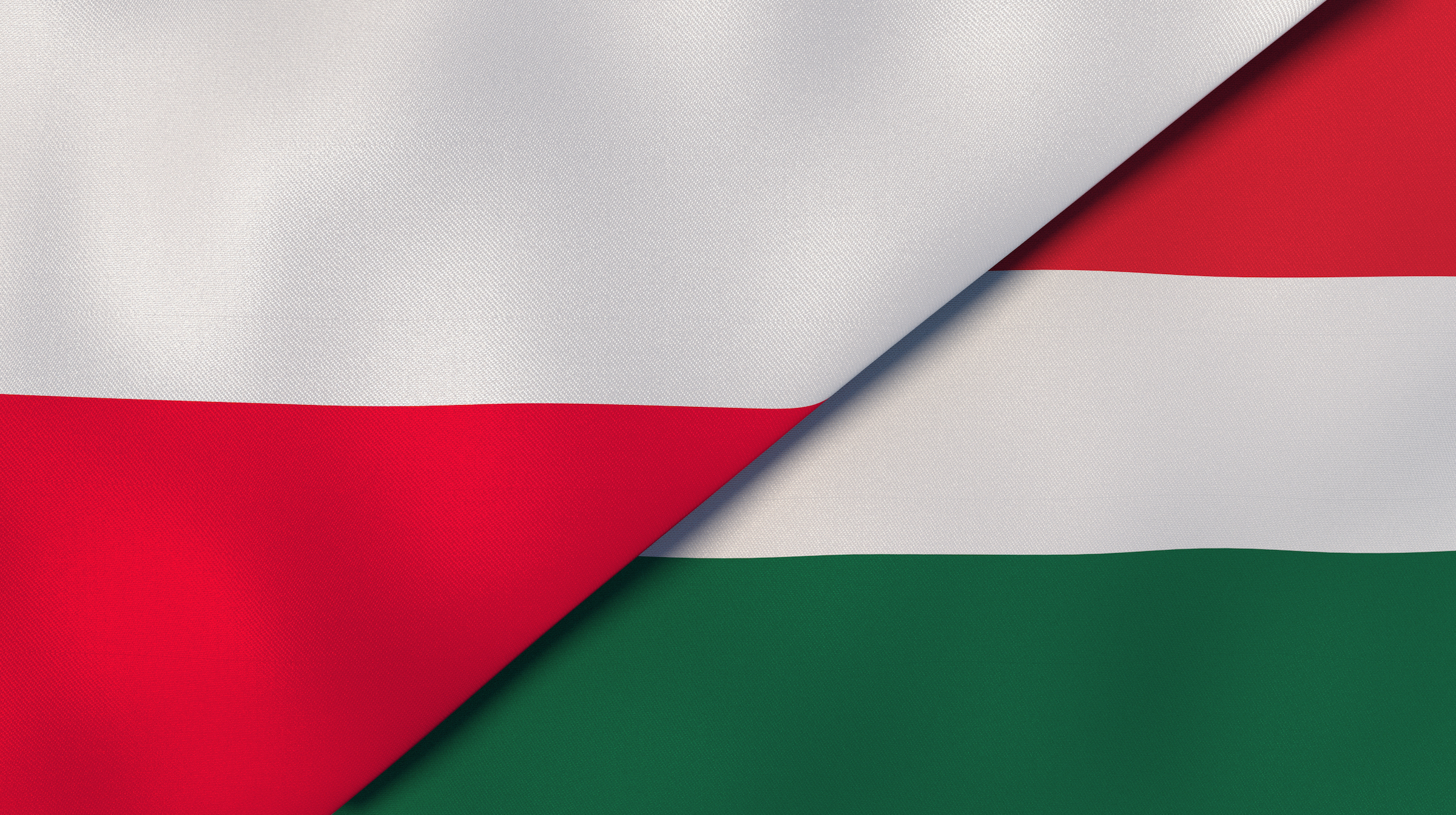 Hungarians and Poles are linked by their yearning for freedom, says Hungarian president

Linked by their yearning for freedom, Hungarians and Poles are the “indivisible historical twins of Central Europe”, Hungarian President László Kövér said on March 15, the anniversary of the 1848-49 anti-Habsburg revolution which brought democracy to Hungary.

Kövér emphasized that the freedom-loving Hungarian and Polish citizens still feel and know which side to choose, and in the face of anti-nationalism, anti-family sentiment and anti-Christianity, “we are still on the same side today”, he said.

Kövér added that “the sacrifice of our freedom-fighting ancestors and the faith in freedom of our children and grandchildren obliges us” to “protect our nations, our families and our Christian faith, and our European and national culture rooted in Christianity against nihilist efforts that are trying to disintegrate our societies and their natural components — families”.

“Should we be prisoners or free?” Kövér quoted the poem of famed Hungarian revolutionary poet Sándor Petőfi, adding that every time history poses the very same question to the sons and daughters of all nations. The Hungarians gave their answer in 1848: they wanted to be free, and therefore they created freedom for themselves.

In 1848, freedom meant national self-consciousness, a state based on popular representation, i.e. a democratic, independent and self-determined state, and social justice, and this is exactly the same in Hungary and Poland today, Kövér said.

In 2021, “the words of the members of the vibrant and freedom-loving Hungarian and Polish nation” — again paraphrasing the words of Petőfi — should be: “We swear to the God of Hungarians and Poles that we will not be prisoners again!”

László Csizmadia, the founding president of civic group CÖF-CÖKA, which organized the event, spoke about the fact that “while we remember our common heroes and martyrs, we can feel that our peoples are again threatened by imperial ideas”.

The enemy is attacking from two directions, inside and out, threatening “our freedom, independence and Christianity”, he said, adding that the Hungarian and Polish ultra-liberal opposition became allies of Brussels and sacrificed their respective nations for “promised vicarious roles” on the “altar of sick, sick imperial visions of the United States of Europe.”

Csizmadia also mentioned that Hungary’s ruling conservative party Fidesz, which left the European Parliamentary Group of the European People’s Party, could be the initiator of a “new, Christian-Democratic, conservative unification of national values and interest in the Union”.

Jerzy Snopek, Poland’s ambassador to Budapest, recalled that the War of Independence of 1848-49 became an example of heroism and love of freedom for the whole world, and the common struggles were the mainstay of centuries of friendship between the Polish and Hungarian people. He recalled that during the War of Independence, thousands of Polish young people rushed to the aid of their Hungarian brethren, with more than four of them fighting alongside of the Hungarians. He added that many other examples of Polish-Hungarian solidarity are based on the fact that “we can still work together in full confidence”.

Tomasz Sakiewicz, editor-in-chief of Gazeta Polska, emphasized that although there had been no opportunity to celebrate together in the last two years, no epidemic or border could prevent a friendship and alliance between Hungarians and Poles. He said that the two peoples love freedom equally, for which they have paid the same price for centuries. He added that they love their people and their country in the same way, and they just won’t let “crazy left-wing ideologies” tear their dreams apart.