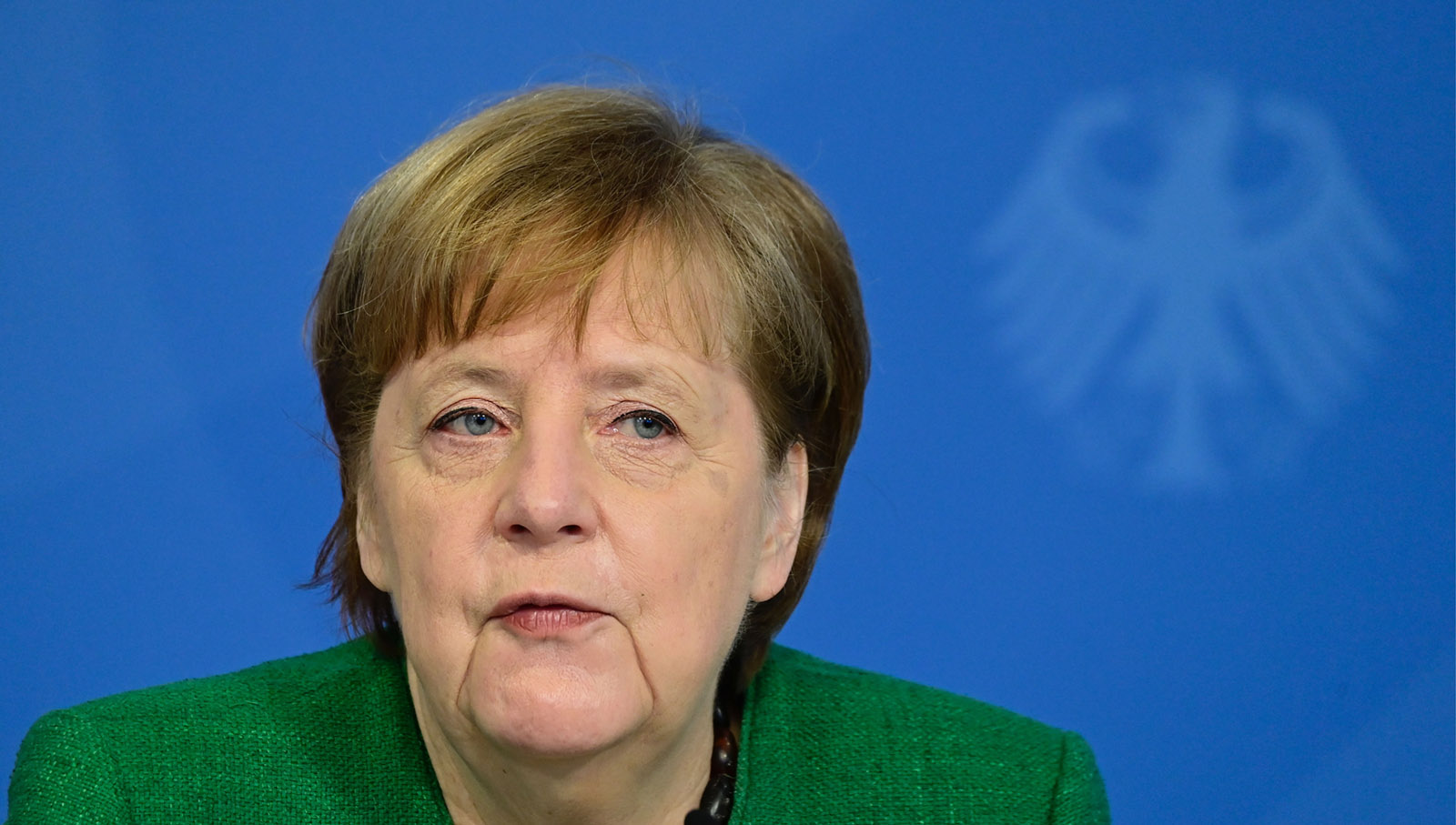 After a resounding defeat in two regional elections at the hands of the Greens and the Social Democrats respectively, Armin Laschet, leader of the country’s Christian-Democratic Union (CDU), should call for the resignation of Chancellor Angela Merkel, conservative daily Die Welt writes.

The Greens, which have led the federal state of Baden-Württemberg as the largest governing party since 2011, garnered 32.6 percent of the vote, up from 30.3 per cent in the last 2016 election. The Christian Democratic Union (CDU), the number one force in federal politics, finished second again after 2016, with a score of 24.1 percent, a decline from the previous 27 percent. In third place were the Social Democrats (SPD) with 11 percent, followed by the liberal FDP (10.5 percent) and the right-wing anti-immigration Alternative to Germany (AfD), which only received  9.7 percent of the votes compared with 15.1 percent in 2016.

The prime minister of Baden-Württemberg, Winfried Kretschmann, the leader of the Greens, indicated after voting ended that he would not stick to his current coalition partner, the CDU, with whom he had worked in a tense relationship. Therefore, the Greens are initiating discussions with all “democratic” parties on the possibility of governmental cooperation.

The SPD, which has ruled neighboring Rhineland-Palatinate since 2006 as the largest party in the current coalition, received 35.7 percent, down from 36.2 percent in 2016. Here, too, the CDU finished in second place with 27.7 percent of the vote, which is worse than 31.8 percent it scored in 2016. The number three Greens gathered 9.3 percent after securing 5.3 percent in 2016. In fourth place, AfD finished with an 8.3 percent result, weakening from 12.6 percent in 2016. The FPD has reached 6.2 percent five years ago, now only 5.5 percent.

“When it comes to forming a government, it is clear to me that I will build on the success story of the ‘traffic lamp’,” Social Democratic Prime Minister Malu Dreyer said. She was referring to the so-called “traffic light coalition” based on a cooperation between the Social Democrats  the FDP and the Greens, which respectively have the party colors of red, yellow and green.

The election results confirmed the predictions that Christian Democrats will suffer as a result of a series of scandals that hit party leaders recently, resulting in a number of resignations of German MPs who reportedly benefitted financially from the coronavirus crisis. In addition, there is growing dissatisfaction with the German government’s handling of the coronavirus crisis, including the slow vaccine rollout.

“Regional CDU leaders have not been helped by the fact that Angela Merkel and union party ministers in the Berlin central government are fighting this historic pandemic. Not only did she not give them a boost, but they were even punished for it. Nothing can hurt the CDU/CSU more than this recognition,” the liberal Süddeutsche Zeitung wrote. Liberal magazine Der Spiegel also estimates that the house of the CDU is “burning”. One sign of this is that while the party did elect a new leader in January in the person of Armin Laschet, it has not yet nominated a chancellor to replace Angela Merkel.

“The chancellor is watching the decline of union parties without emotion. If Armin Laschet wants to create an optimistic atmosphere, he should contact Angela Merkel and make it clear to her that it would be in the interest of both the country and the party for her to retire immediately,” the conservative daily Die Welt wrote. It now seems increasingly likely that CSU leader and Bavarian Prime Minister Markus Söder would be nominated to spearhead the CDU-CSU election campaign this autumn.