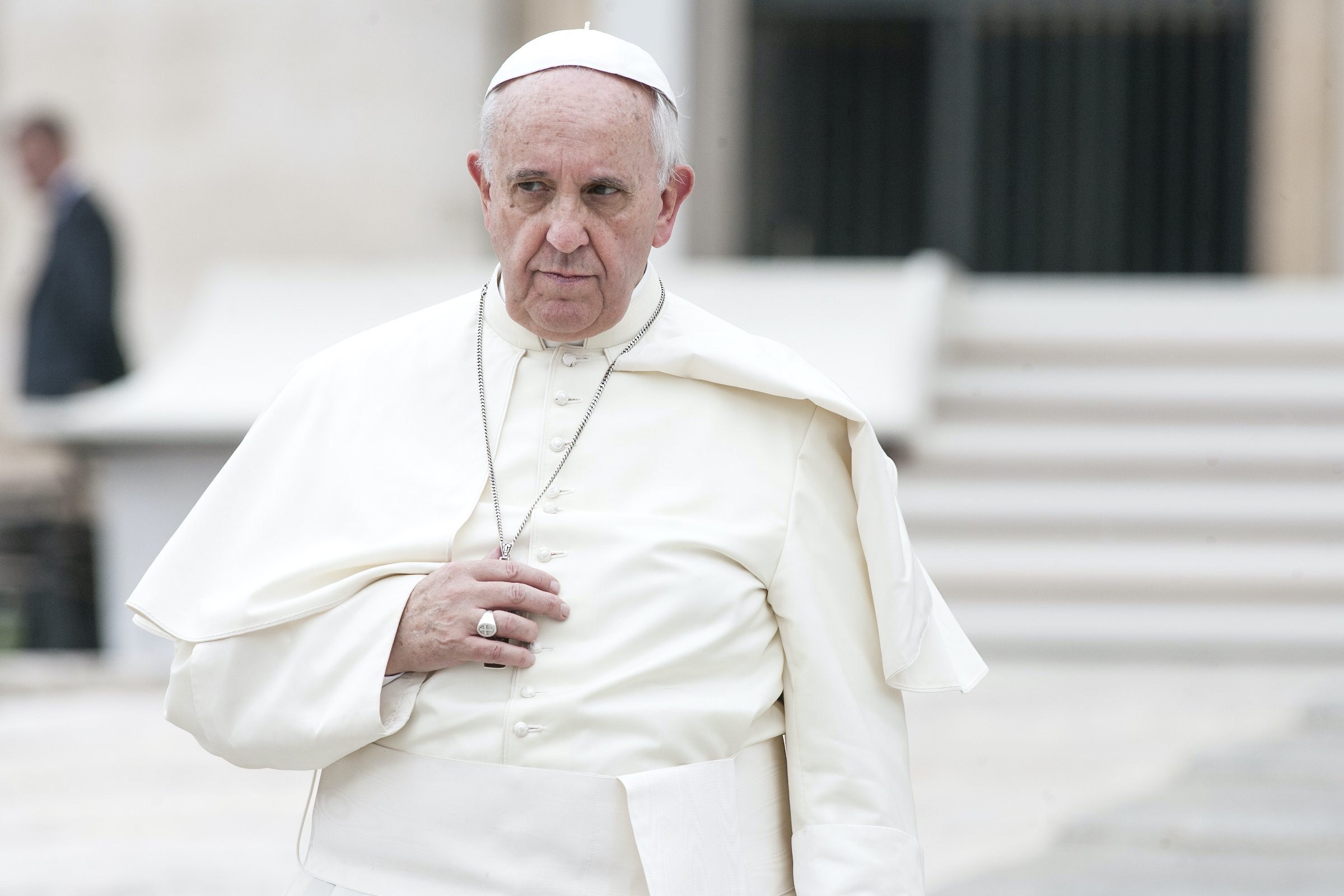 Priests cannot give their blessing to same-sex couples, according the Vatican’s Congregation for the Doctrine of the Faith (CDF), adding that this “does not imply a judgement on persons”, the Holy See said in a press release.

Pope Francis also gave his blessing to the Vatican’s response.

The Church has no power to bless same-sex unions, meaning such blessings cannot be considered legitimate under the CDF, which responded to a dubium presented to it on Monday.

For this reason, priests are not permitted to bless gay couples who ask for some type of religious recognition for their relationship. According to the CDF, Pope Francis was informed of the response to the dubium and “gave his consent” and also approved of the publication of an accompanying explanation signed by Prefect Luis Ladaria and Archbishop Giacomo Morandi.

A dubium is a question asked of the CDF which, upon deliberation, delivers a responsa.

The Congregation for the Doctrine of the Faith is the oldest of the Vatican’s congregations. Originally founded by Pope Paul III in 1542, it is currently responsible for promulgating and defending Catholic doctrine.

According to the Vatican, relationships, no matter how stable, that involve extramarital sexual activity do not match “God’s plan,” even if they contain “positive elements”. This aspect applies not only to same-sex couples, but also to relationships. Another reason for the negative response is the risk that blessing same-sex relationships in any form could be mistakenly confused with the sacrament of marriage.

The Vatican’s press release also pointed out that there is a distinction between “persons” and “union”, saying that “[a] negative response given to the blessing of a union does not, in fact, imply a judgement regarding the individuals involved, who must be welcomed ‘with respect, compassion, and sensitivity’ while avoiding ‘every sign of unjust discrimination’ as already written in Magisterial documents.”