He was the first president to break with the March 15 message tradition to Hungarians, but has since returned to it 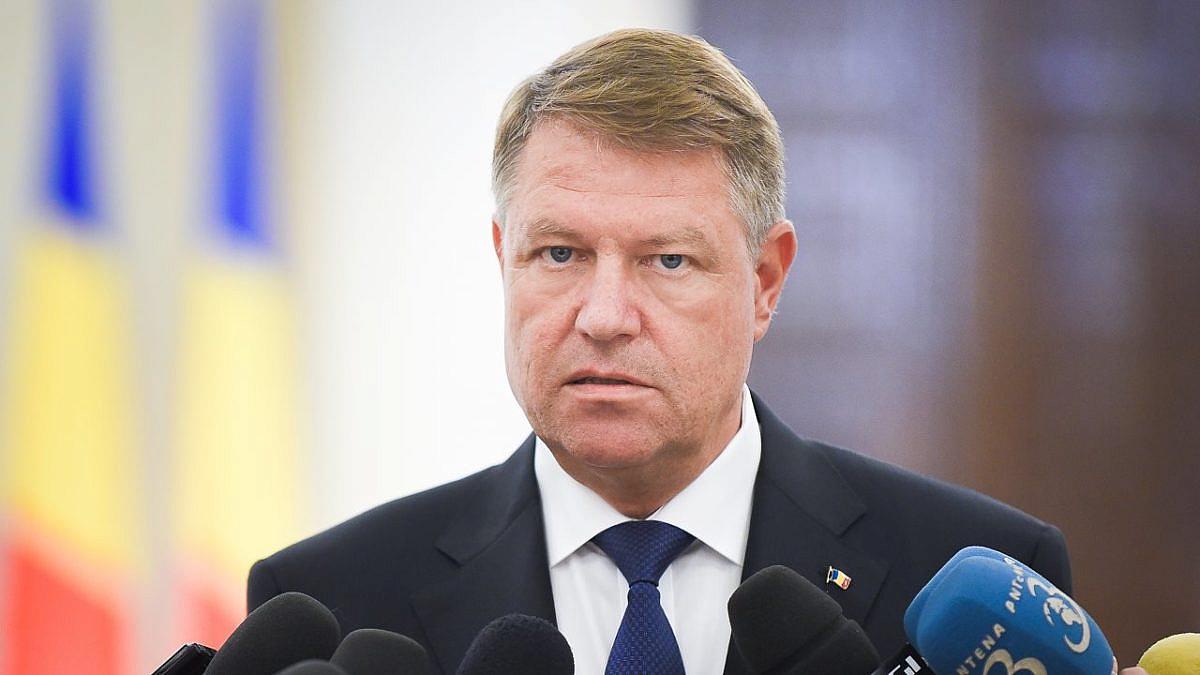 Perhaps reflecting the shift in legislative power in Romania, where the Democratic Alliance of Hungarians (RMDSZ) is part of a coalition government again, Romanian President Klaus Iohannis has for the first time during his two terms in office issued a message to the ethnic Hungarian community, praising them for the “significant contribution of the Hungarian community living in Romania and its political representatives in paving the way toward European integration”.

Iohannis’ message is important because ever since the 1990 regime change, Romanian presidents have sent a message to the ethnic Hungarian community in Romania every year on March 15, the anniversary of the 1848-49 anti-Habsburg revolution, the main commemorative event of the  community. Many of the decisive battles of what the Hungarians still call the “glorious revolution” have been fought on what is today Romania and it was in Arad (also in Romania now), that the Austrians executed the 13 generals of the revolution.

While the revolution was doomed from the moment Tsar Nicholas of Russia offered assistance to Austria, sending 200,000 troops and 80,000 auxiliary forces to complement 170,000 soldiers of the Austrian Empire, Hungarians still celebrate to this day the heroic fight of the outgunned and out-manned Hungarian forces.

When first elected in 2014, Klaus Iohannis — himself belonging to the German ethnic minority — broke with the tradition of addressing ethnic Hungarians in Romania on their day of celebration.

Now, however, he issued the first such message, saying, “On this occasion, I would like to emphasize the significant contribution of the Hungarian community living in Romania and its political representatives in paving the way toward European integration, the restoration of democratic values, ​​and the efforts made to base our society on the bedrock of human rights and the protection of minorities. These form the foundation of our common European future and foster a better understanding of the lessons learned from the past.”

“Today, we are celebrating the ethnic Hungarian community living in Romania and the peaceful co-existence we have developed over the past few decades,” Cîțu wrote. “March 15 is a good opportunity to look toward the future. It’s time to establish a common future, to develop this country together. I’m firmly convinced that this is the only way we can establish a country we would love to live in.”