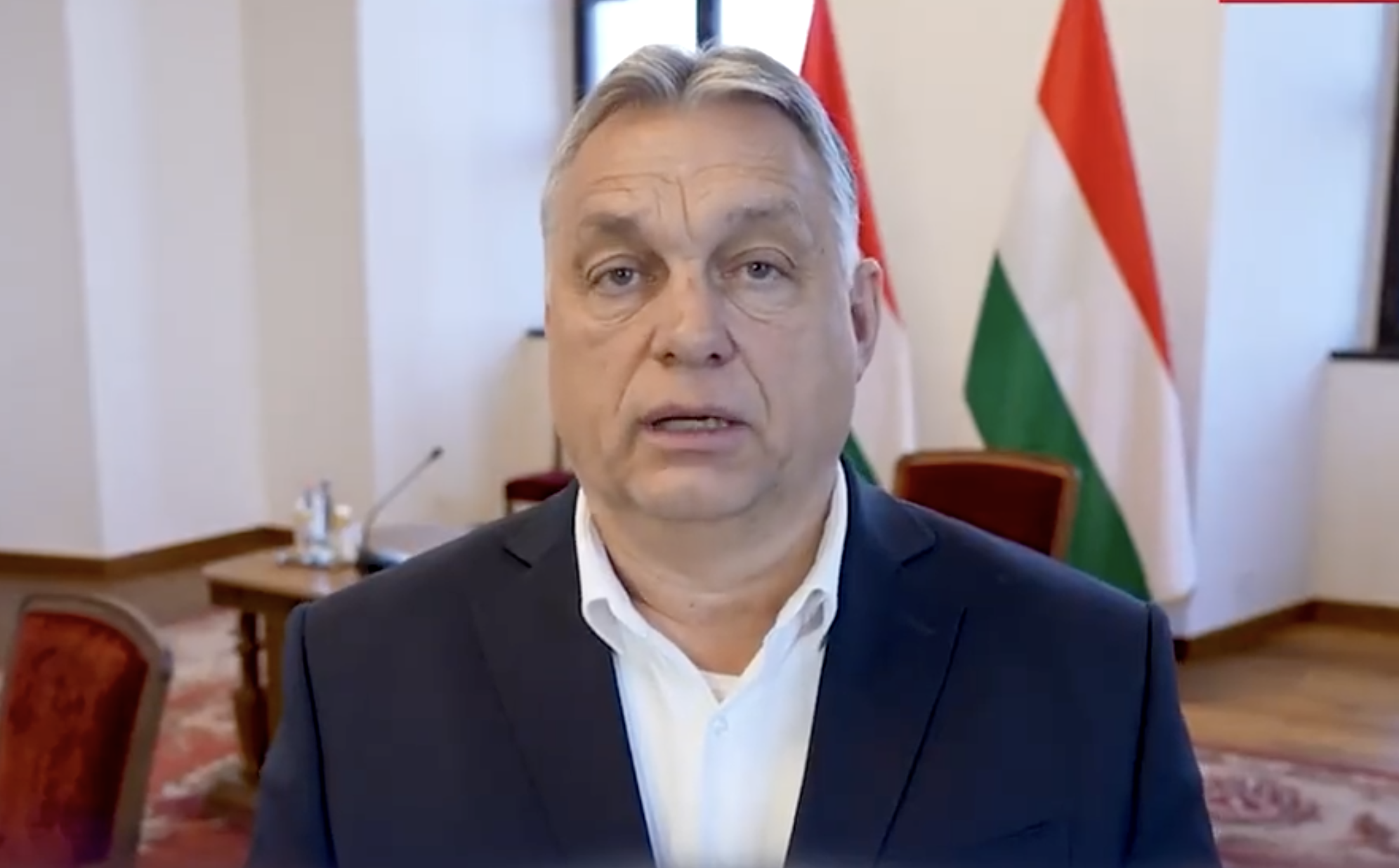 Hungarian Prime Minister Viktor Orbán has condemned Russia’s invasion of Ukraine during a national address, and said that European unity would allow for joint action in the face of the quickly escalating crisis.

“Russia attacked Ukraine with military force this morning, prompting a meeting of the National Security Cabinet. Together with our EU and NATO allies, we condemn Russia’s military action,” Orban said in his address, which was posted to social media. “We will hold an emergency meeting in Brussels today. I believe that European unity will be sustainable, and we can take joint action.”

While Orbán may sympathize with the plight of Ukraine, the Hungarian prime minister said that his top priority was the safety and security of his country,’s citizens, which means Hungary will not be sending troops to intervene.

“Hungary must stay out of this war conflict because the security of the Hungarian people is our priority. Therefore, there is no question of deploying either soldiers or military equipment to Ukraine, but we will of course provide humanitarian aid,” he said.

President Joe Biden also confirmed that the U.S. would not be sending troops either, and no other NATO country has committed any troops to a combat role in Ukraine.

However, Orbán warned that calls from Hungary’s left-wing opposition proposals to openly confront Russia will not be heeded, as they would threaten the country’s energy supply. Hungary has some of the lowest energy prices in Europe, and a key factor is the country’s 15-year gas supply deal with Russia.

Orbán indicated that Hungary is also gearing up to accept potential refugees, with a number of refugees already arriving in countries like Moldova. Other countries have also volunteered to take in Ukrainians fleeing the war.

“Our military and designated police units have started working in the Ukrainian-Hungarian border area. Unfortunately, we have to expect an increase in the number of Hungarian citizens arriving in Hungary, possibly seeking refugee status, following today’s military attack. We are prepared for them. We will be able to meet this challenge quickly and effectively.”