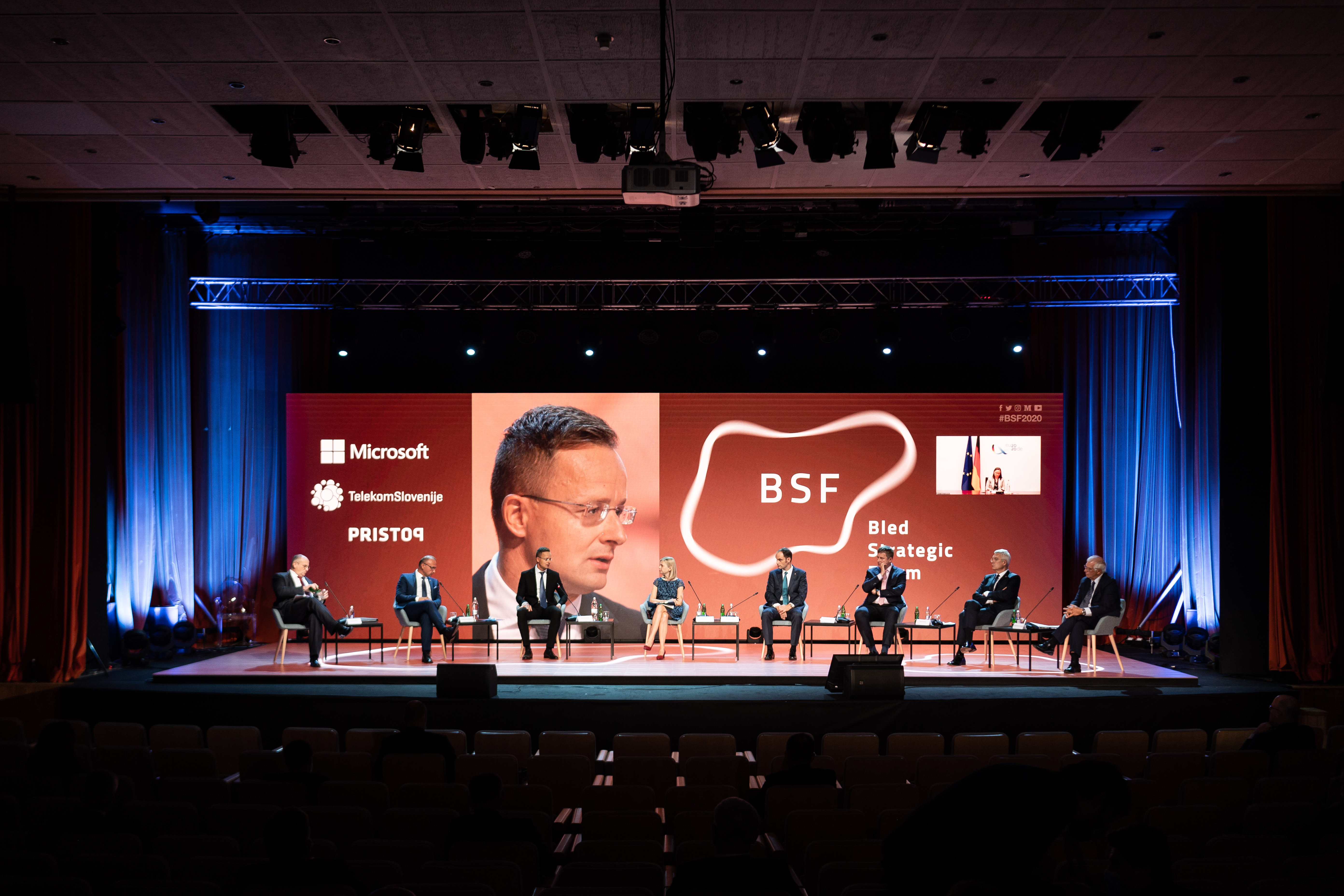 One day before the lockdown of the Hungarian borders came into effect on Sept. 1, Minister of Foreign Affairs and Trade Péter Szijjártó announced that his country would include nationals of  the other three Visegrád countries — the Czech Republic, Poland Slovakia — to the shortlist of people who can enter the country.

With some exceptions detailed here, originally only Hungarian nationals would be permitted to enter the country.

“The decision was made that we will extend the Czech example to the entire Visegrád Four [group],” Szijjártó said on his Facebook page.

Hungarian daily Magyar Nemzet reported that at the Bled Strategic Forum in Slovenia, Czech Prime Minister Andrej Babiš asked his Hungarian counterpart Viktor Orbán to allow the entry of those Czech nationals who have pre-booked lodgings in Hungary after the lockdown takes effect today.

This was followed by a series of consultations conducted by Szijjártó, after which Hungary agreed to allow the entry of Czech nationals with a negative coronavirus test not older than five days, after which the concession was extended to the whole of the V4.

As of today, Hungary will also allow the entry of its own nationals who must either enter quarantine or show two consecutive negative tests performed in the country. The easing regarding the V4 region also means that Hungary will accept negative tests made in any of the other three regional states.

“The Visegrád countries, in close cooperation with one another, had been quite successful in fighting off the first wave of the coronavirus pandemic,” Szijjártó said. All four member states of the group are currently — similarly to most of Europe — experiencing the second wave of the pandemic, with daily new cases everywhere higher than during the peak period of the first wave.

Hungarian health authorities said that unlike during the first wave, when case numbers were highest among the older generation, now the majority of new cases are made up from the young and middle-aged segment of the population with a more active social life.

The global number of coronavirus cases so far has reached 25.6 million with 854,775 casualties, while Europe has had 3.6 million cases and 207,736 casualties.