While the West looks to the Greens for answers 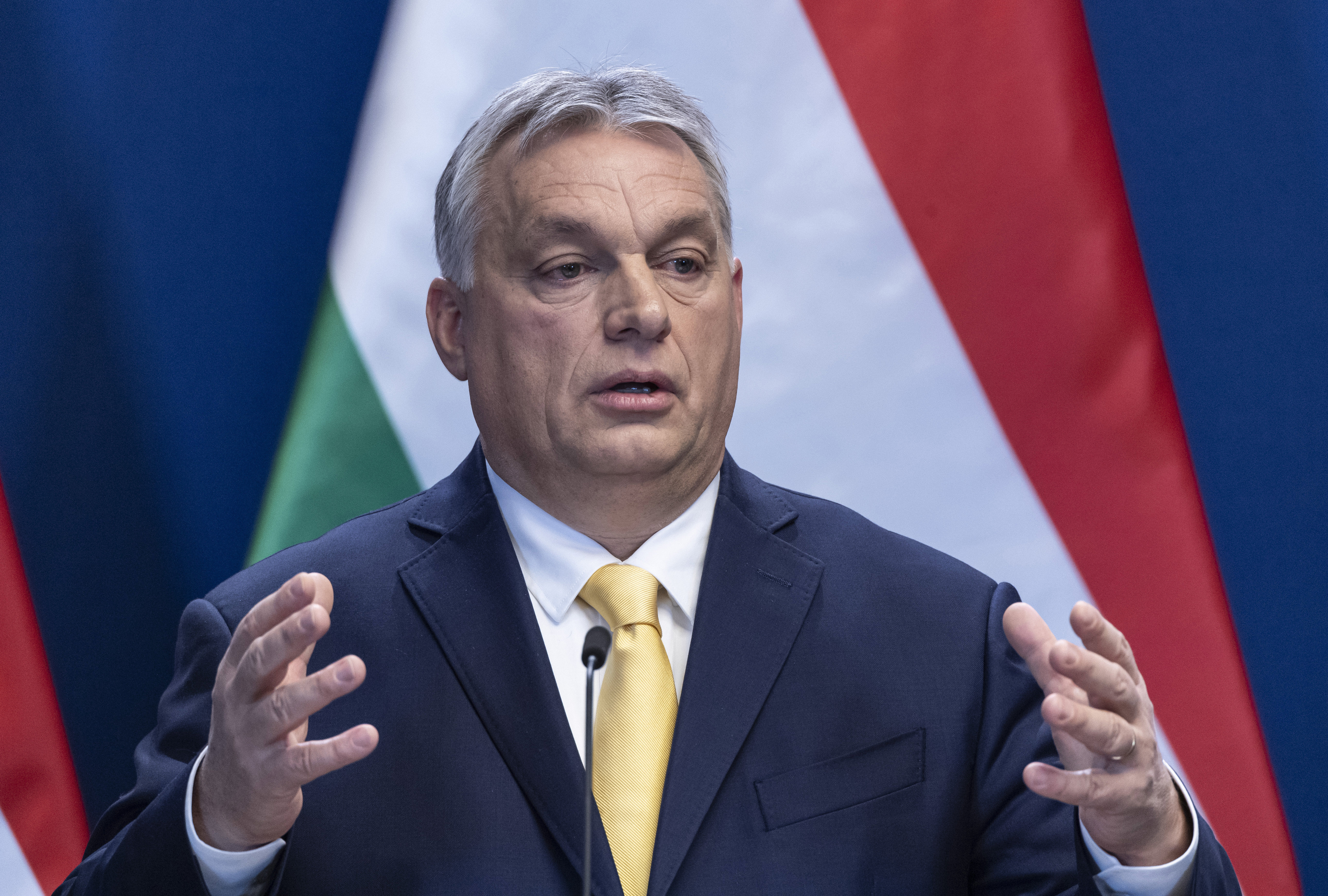 While in the West has turned to left-wing green parties to address climate policy, the Hungarian government has created a Christian-Democrat climate policy, Hungarian Prime Minister Viktor Orbán said at the launch of his three-hour-long press conference on Thursday.

“In the West, the Greens have found a good approach to the climate issue, but in Hungary, the government has established the Christian-Democrat climate policy,” Orbán said answering a question about the People’s Party-Green coalition in neighboring Austria, which recently saw Prime Minister Sebastian Kurz reshape Austrian politics after abandoning his previous alliance with the immigration restrictionist Freedom Party (FPOe) party in favor of the left-wing Greens.

Orbán said that while what is happening in Austria is inspiring, he would not enter a coalition with the Hungarian Greens, saying they’re “watermelons, green on the outside but red on the inside.”

Green parties are increasing in popularity in many Western countries and growing their slice of the vote in countries like Germany and Great Britain. In Austria, polls now show that the environment has replaced immigration as the country’s top concern, helping propel the Green Party to its best result ever.

While the green parties of Europe have a shared focus on the environment, they also often feature open border policies and other left-wing initiatives.

Orbán was addressing the need for conservative parties to take back environmentalism as an issue, a growing topic of concern for the European electorate. During the press conference, he outlined the various environmental and climate policy measures his government plans to take in the coming years, including its focus on nuclear and solar energy, in its effort to become carbon neutral by 2050.

Despite Hungary’s ambitious climate goals, Orbán said the costs could be very high.

“Climate protection is important, but also very expensive,” he warned.

In pursuing a Christian-Democrat climate policy, Orbán is undoubtedly addressing the fact that the issues of the climate and environment are seen by many Europeans as their top concern. As a result, many citizens may turn to green parties regardless of their policies on gender and immigration.

The Fidesz-led government has already implemented a number of environmentally-friendly policies aimed at stemming climate change, but Orbán has previously said that the cost of implementing climate change policies change must not fall on the poorest and most vulnerable.

Kurz’s government in Austria has made assurances that it will implement a number of green and climate policies put forth by their coalition partners, the Greens, but Austria will also ensure tighter asylum rules and a ban on Islamic headscarves for girls 14 and younger, two policies that are popular with conservative voters who backed Kurz’s party during elections.

In Germany, the Green Party recently put forth a proposal to issue German passports for up to 150 million “climate refugees” and offer them permanent resettlement in Germany. Rival German political parties harshly criticized the proposal, calling it radical and stressing that Germany could never take in so many migrants.