The small business loans will be a part of a larger 420 billion forint (€1.22 billion) stimulus program 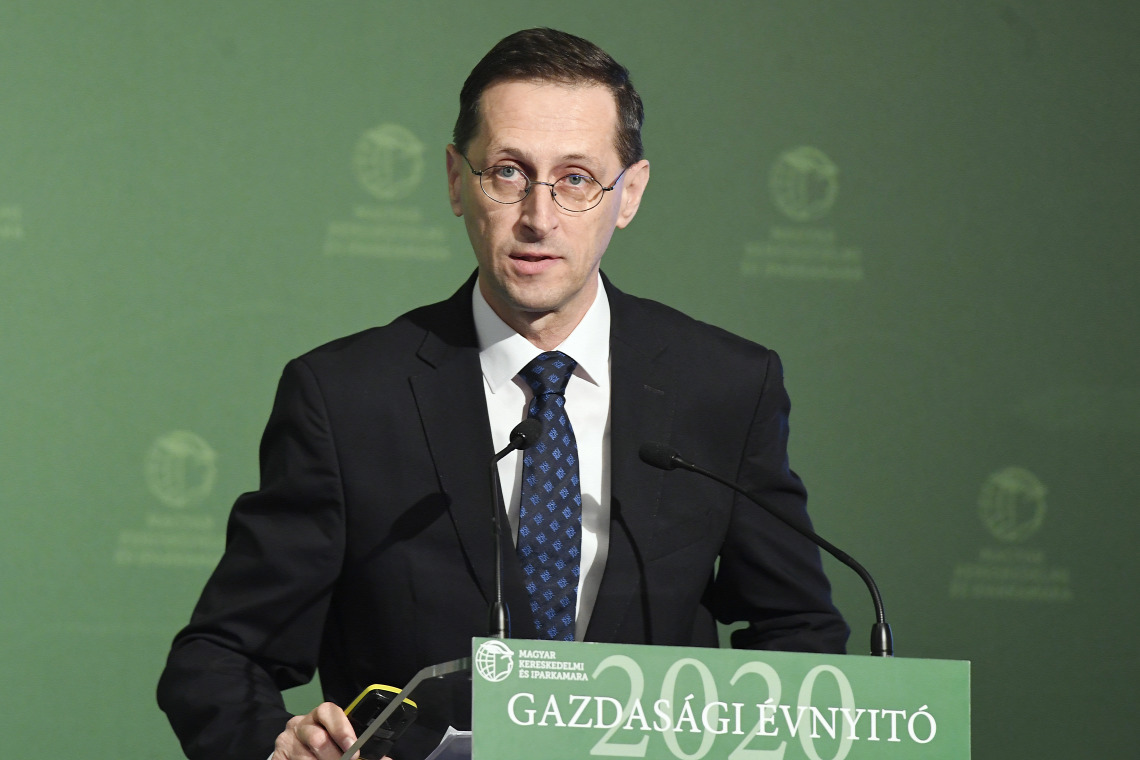 The Hungarian government will launch a 137 billion forint (€398 million) loan scheme for small enterprises, the Finance Ministry announced in a statement on Tuesday.

“This is currently the most favorable and cheapest financing opportunity for operations during the crisis as well as in preparation for the rush to relaunch the economy,” the statement quoted Finance Minister Mihály Varga. “The government aims to help all viable businesses overcome the crisis and take part in relaunching the economy.”

The zero-interest loan will be available through the Hungarian Development Bank (MFB), for technological upgrades of small businesses, as well as to cover their operating expenses. The loan is part of an overall 420 billion forint (€1.22 billion) economic stimulus package for this year. Half of the loans can be used for technological upgrades and the other half for additional liquidity and operational costs.

Levente Sipos-Tompa, president-CEO of the MFB Bank, said the loan scheme “illustrates perfectly the philosophy behind the entire economic stimulus program inasmuch that it will not only allow enterprises to weather the crisis, but also for small businesses to participate in the relaunch and subsequent development of the Hungarian economy.”

The loan will be available for domestic small- and medium-size enterprises across most of Hungary, with the exception of the Central Hungarian region, comprised of the capital Budapest and the surrounding Pest county.

The broader Economic Development and Innovations Operative Program was approved by the government in May. As per the plans, the central budget will devote this year some 20 percent of the country’s GDP to safeguarding jobs and rebooting the economy after the coronavirus pandemic.