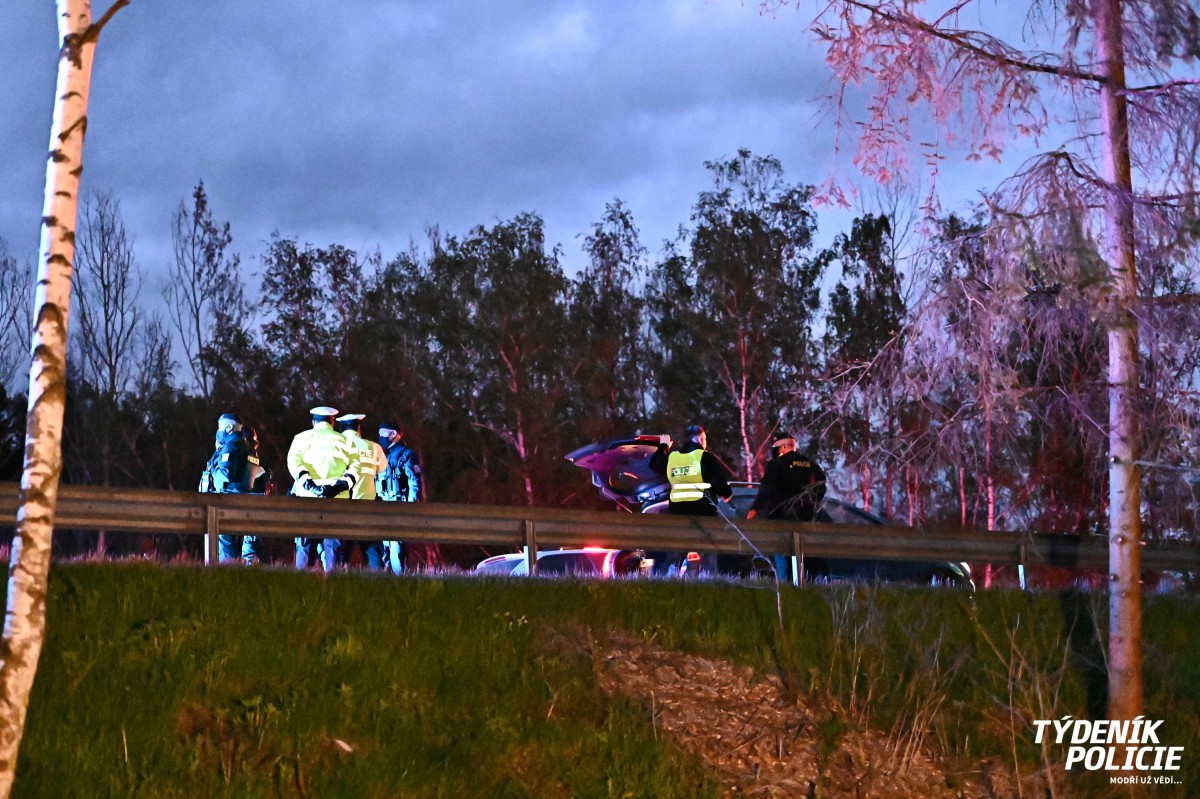 Czech police handed over an Afghan male suspected of attempted murder of his girlfriend to German authorities on Friday. The suspect, who is accused of stabbing her 20 times, was detained in May on a Czech highway with his young son and has been in Czech custody since then.

The 32-year-old Afghan migrant, whose girlfriend who survived the attack with severe wounds, is currently under investigation by German police.

Prague police stopped the Afghan suspect on the D1 motorway in early May after German law enforcement informed them that the man suspected of the attempted murder is on the run. His one-and-a-half-year-old child was traveling with him in the car.

As it turned out, on the same day, the suspect has crossed the border in the north of the Czech Republic.

“We received information about the man being on the move from German colleagues shortly after 6 p.m. We launched an investigation and found out that the man crossed the state border at the Krásný Les crossing in the Ústí nad Labem region at 5:48 p.m. However, at that time, he was not in the international register of the wanted persons,“ said Ondřej Moravčík, a spokesman of the police presidium.

The General Inspectorate of Security Forces (GIBS), the Czech independent government agency tasked with investigating crimes of police officers is investigating the circumstances that led to the Afghan male’s entry to the Czech territory. At that time, everyone had to pass a border check at crossings as the restrictions on travel due to the coronavirus pandemic were still in place, which meant that police were required to register every person into the Czech system.

Title image: Police on the Czech motorway, where the Afghan was detained (Police of the Czech Republic)