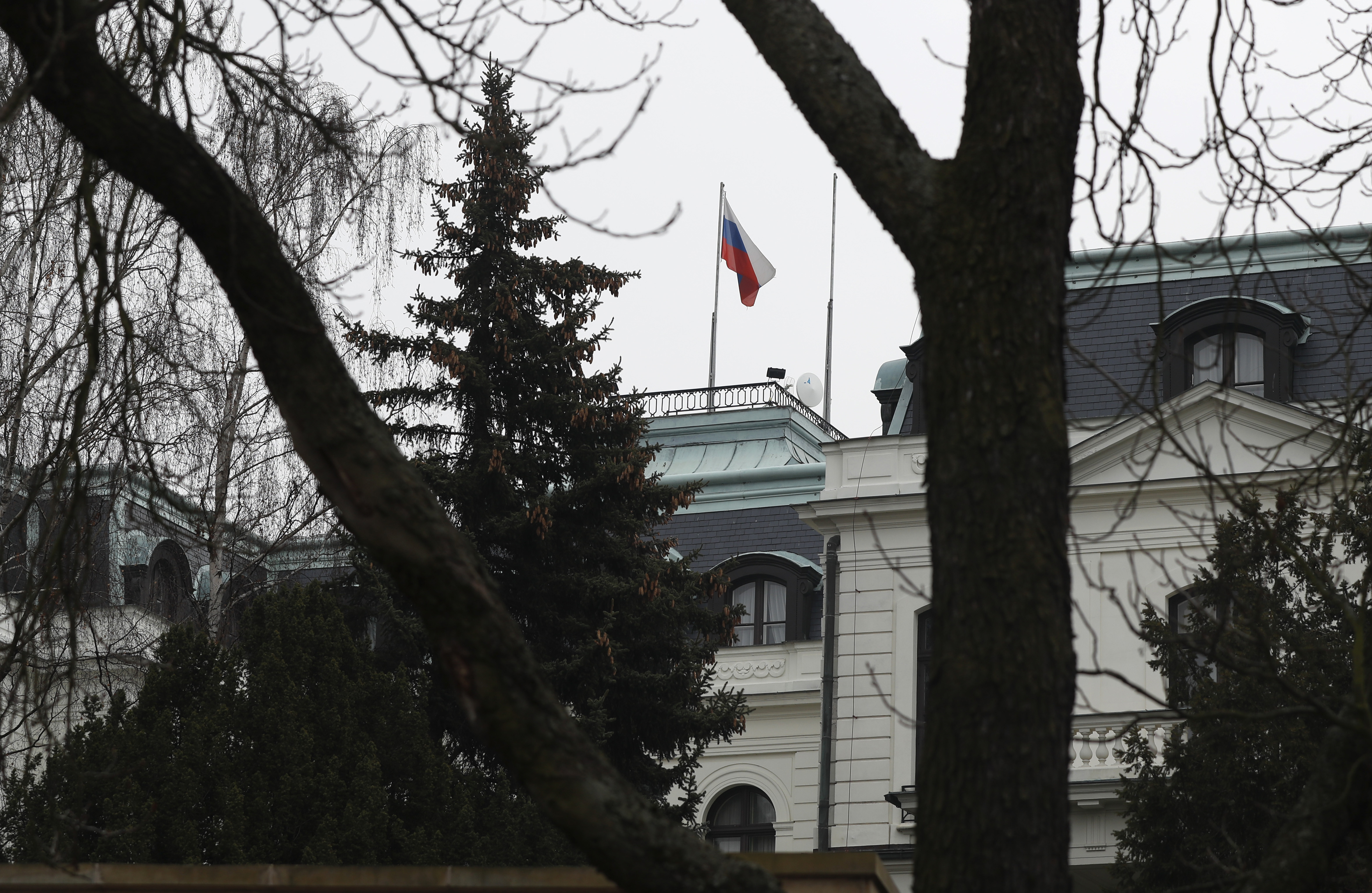 Russian diplomacy has called the expulsion of two Russian diplomats from Prague as a hostile provocation and warns of retaliation.

“The actions of Prague will not only receive an adequate answer but will also be taken into account in the formation of Russian policy towards the Czech Republic. Such provocations must be held responsible,” said the press department of the Russian Ministry of Foreign Affairs.

In a significant turn of events, it turned out after a Czech investigation into an alleged plot from Russia to poison Czech municipal politicians with ricin was in fact fictitious,  Prime Minister Andrej Babiš and Foreign Minister Tomáš Petříček announced to journalists on Friday. The plot was widely reported around the world and further harmed Russia’s reputation in Europe at a time when relations remain tense.

Despite the turn of events, Czechia has still expelled two Russian diplomats in connection with the case after it was determined that the so-called plot was a result of disputes between two employees of the Russian embassy in Prague, which involved one of them sending false information to the Czech secret services.

Russia has protested the decision.

“It’s a fabricated provocation. This hostile move, which from the beginning was based on unsubstantiated accusations in the media, testifies to Prague’s lack of interest in normalizing Russian-Czech relations, which have recently degraded, and not through our fault. We are deeply disappointed with the approach of Czech partners, which leaves less and less room for constructive dialogue,” said the Russian embassy on Facebook.

According to the deputy chief of the Russian government agency Rossotrudnichestvo, Mikhail Bryukhananov, both diplomats will now return to Moscow.

“We will make a decision based on all the facts. So far, we have no reason to distrust our employees and accuse them of something. The Czech side did not submit any serious piece of evidence that would allow us to agree with its position,“ he said.

The expelled Russians with diplomatic passports are the employees of the Rossotrudnichestvo agency. This Russian federal agency deals with the affairs of the post-Soviet Commonwealth of Independent States, compatriots, and international humanitarian cooperation.

A member of the Russian federal parliament, Vladimir Jabarov, said that Russia would respond to the Czech decision to expel a pair of Russian diplomats.

According to him, the Czech step aims to prevent President Miloš Zeman from attending a military parade, which will take place on June 24 in Moscow.

“The justification for the expulsion of Russian diplomats from the Czech Republic sounds as fabulous as the myths about Russian poisoners. Moscow has no less interest than Prague in maintaining good relations, but it has every reason to answer symmetrically here,” wrote Leonid Sluckij, chairman of the Foreign Affairs Committee of the Russian Parliament on Twitter.

“No other option than expulsion”

According to Tomáš Petříček, diplomacy tried to resolve the matter discreetly and communicated with the Russian side from the beginning.

“In the end, a diplomatic solution was not possible. The approach of the Russian Federation does not give us another option, even with the awareness of the expected reciprocal steps,” said Petříček about the decision to declare diplomats as persona non grata.

Even Czech opposition politicians consider the government’s decision to be an adequate and strong response.

According to some of them, the Czech Republic should continue to reduce the number of employees at the Russian embassy in the Czech Republic. The same opinion is held by the three mayors who received police protection at the end of April when the weekly Respekt wrote about the arrival of a Russian agent with ricin poison.

One of the two expelled diplomats Andrej Konchakov, a former director of the Russian Center for Science and Culture in Prague, said goodbye to Prague on Facebook. He wrote that Czechia is a country with a big heart where there are excellent people who love their country, appreciate its history, and do a lot to make it flourish.

Title image: The Russian flag blows in the wind at the Russian embassy in Prague, Czech Republic, Monday, March 26, 2018. Czech Republic’s Prime Minister Andrej Babis said during a press conference that the country is expelling three staffers from the Russian embassy as part of a coordinated European effort to the poisoning of a former Russian double agent and his daughter in Britain. (AP Photo/Petr David Josek)