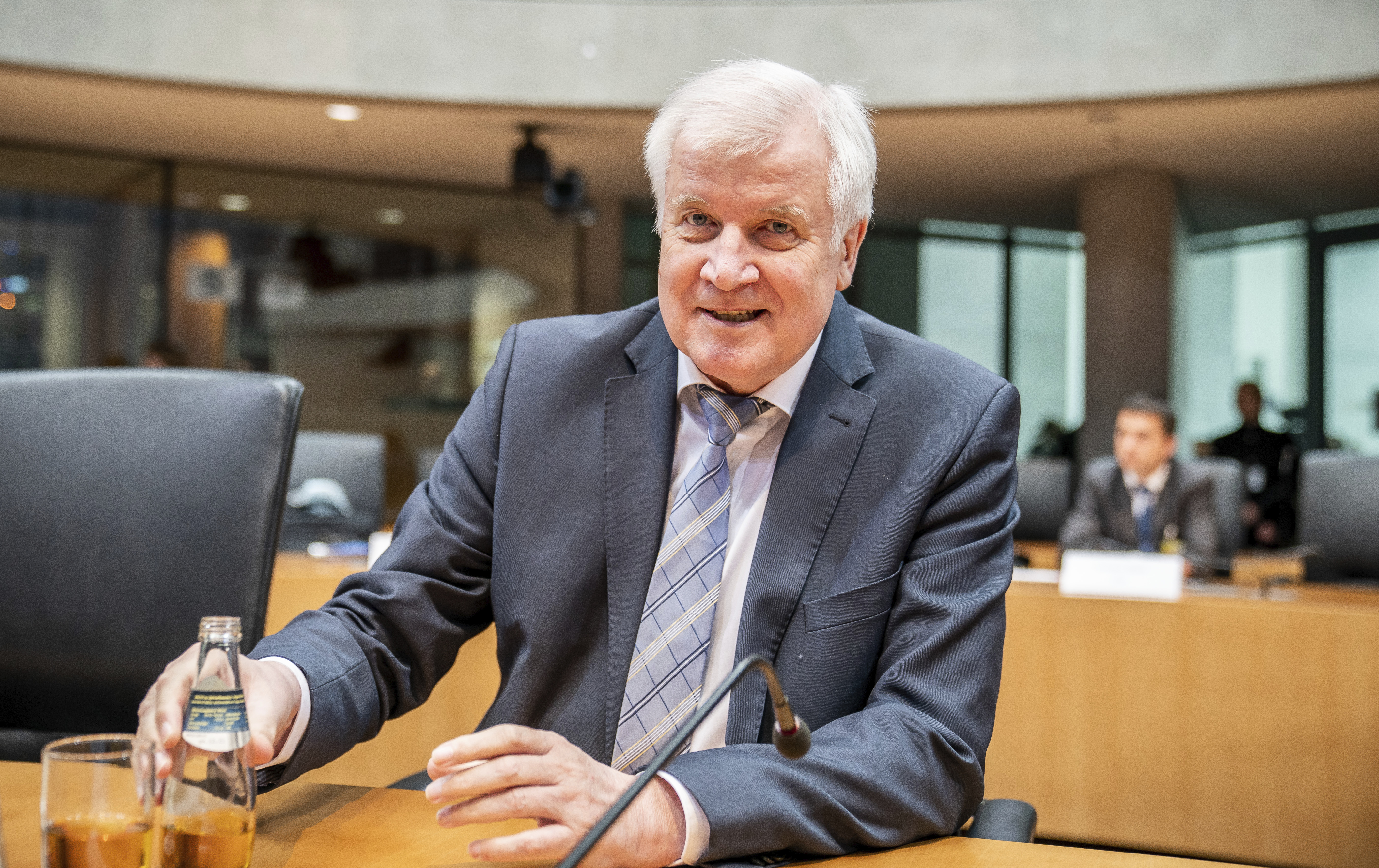 German Interior Minister Horst Seehofer says he wants to strengthen Europe’s border controls and expand the Frontex border patrol agency as Germany prepares itself to take over the EU’s presidency on July 1, according to an interview with Funke-Mediengruppe.

Seehofer, a member of the Christian Social Union that maintains an alliance with Chancellor Angela Merkel’s Christian Democratic Union, said that migrants should first be checked at the border to ascertain whether they are eligible for asylum before being permitted to enter the EU. Currently, migrants often make their way into Europe and have their applications reviewed while residing inside a host country.

If it turns out that people arriving at the EU’s external borders do not have the right to request asylum, then they must be “turned back”, the German politician said. He also calls for a substantial extension of the EU’s border protection agency Frontex during Germany’s six-month EU presidency.

Despite Seehofer’s call to refuse entry of unauthorized asylum seekers at the EU’s external border, his interview is short on a number of details. Detention centers along the Balkan route in countries like Bonsia and Serbia, which are outside the EU, would presumably have to house migrants while their applications are processed, but Seehofer does not address how these countries could shelter migrants while they await these results or what would happen to those who do make it into the EU through illegal means.

“We are opposed to mass actions at the borders,” Gunter Burkhardt, managing director of Pro Asyl group, said. He noted that migrants without legal representation at the EU’s borders are not able to appeal against legally unjustified decisions.

In the same interview, Seehofer also directed criticism of the migration policies of the Visegrád Four countries of Hungary, Poland, the Czech Republic, and Slovakia. The German interior minister suggested that these countries should accept a compromise on accepting illegal migrants, a position the four countries have adamantly rejected. Seehofer said these countries could help through other means but did not specify if that would take the form of financial contributions or some other offer.

“If a country doesn’t do its part in taking in refugees, then it needs to support the system in other ways,” he said, calling for “flexible solidarity”.

As Remix previously reported, the European Commission is preparing to present its proposal on a new EU migration model and asylum strategy in the upcoming weeks, but seven EU countries, including Hungary, Poland, the Czech Republic, and Slovakia along with Estonia, Latvia and Slovenia, have reiterated that they are against compulsory migration quotas in a letter to the EU.

There are also others in Germany who say the current migration policy within the EU is broken and that Germans are growing resentful such as the interior minister of the German state of Saarland, Klaus Boullion, who said in an interview in March that even if migrants are deported from migrants centers in Germany, many of them simply come back — sometimes even up to five or six times. He also noted that the application process has a number of severe loopholes that require reform.

In 2019, nearly 300,000 migrants were granted asylum in the EU. Germany accepted 42 percent of the 154,175 asylum applications made in the country whereas Italy only accepted 10 percent.

Title image: Federal Minister of the Interior for Building and Homeland Affairs, Horst Seehofer, waits to be questioned as a witness in the Bundestag’s Toll Inquiry Committee. The committee of inquiry is looking into the circumstances surrounding the failure of the car toll after it was found that the toll was not in conformity with European law. (Michael Kappeler/dpa via AP)