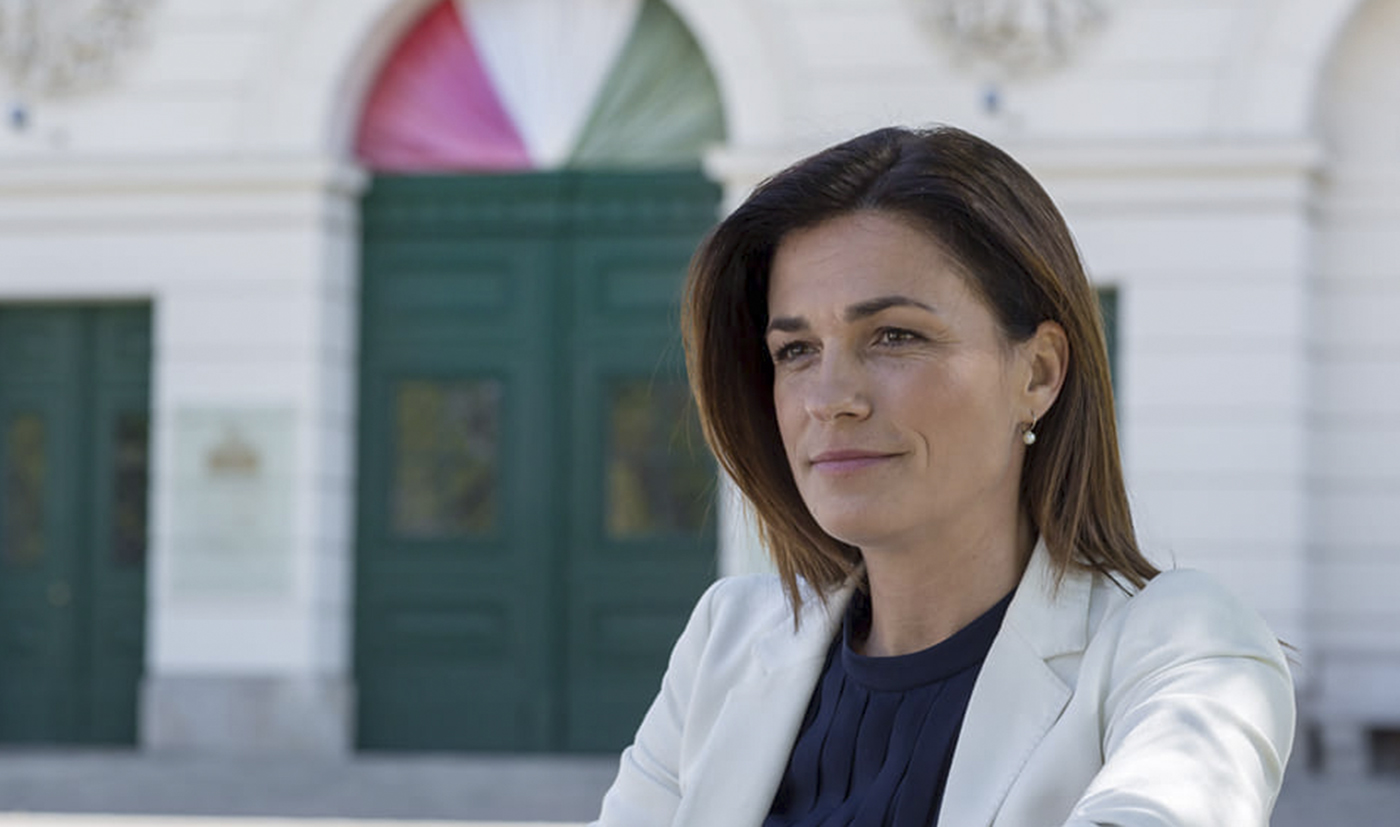 The Hungarian Parliament began on Tuesday the general debate on the government’s draft bill designed to speed up criminal cases and compensations to crime victims, as opposed to the practice of awarding millions of forints to convicts for unsuitable prison conditions, Justice Minister Judit Varga wrote in a Facebook post.

“Today, the National Assembly began discussing our proposal, which aims to support the victims of criminal acts via providing the opportunity of quick enforcement for rights,” Varga wrote. “The experiences of recent years have highlighted the emergence of a ‘prison business’ in Hungary, which has turned into a multi-million dollar industry, and which is contrary to the original intention of the legislator.”

She was referring to a string of lawsuits filed on behalf of inmates, often by liberal NGOs, for overcrowded prisons or conditions they believed to be unsatisfactory. In most such cases, Hungarian courts decided in favor of the inmates, while the compensation claims of crime victims often drag on for years.

Varga ordered a review of parole rules in January, three weeks after a murder in the northeast Hungarian industrial town of Győr, in which a man on conditional release from a prison sentence killed his 13-year-old daughter and 10-year-old son and subsequently committed suicide. The events were witnessed by a third child, a 6-year-old girl.

“Those convicted of crimes that seriously offended the public could receive millions in damages, while the possibility for victims and their relatives to enforce their claims was not effective enough,” Varga wrote. “Victims whose cases have already finally been settled and who have not yet been awarded compensation, as proposed, are given the opportunity to pursue their claim, which has not been enforced in a criminal case that has already been closed through a special accelerated procedure.”

Varga said the draft bill “demonstrates that the Hungarian government believes in real action” and is committed to the greater protection of victims and more effective enforcement of their claims.

Hungarian Prime Minister Viktor Orbán has previously voiced his strong disapproval over lawsuits related to prison conditions, and had payouts to the convicts suspended.

“Hungarian people are right in saying that their tax money shouldn’t be used for paying out rewards for convicted criminals because some lawyers can achieve this in court,” Orbán previously said this year.

In what the Hungarian governments describe as a wide-ranging “prison business”, lawyers, many who have ties to liberal NGOs, represent convicts who make allegations about poor prison conditions in the country.

Responses to her post on Facebook were overwhelmingly positive, with many comments showing the general public’s dissatisfaction with a judiciary which appears to prioritize the rights of the perpetrators and not those of the victims of crimes.

“Any legislation that goes against fundamental moral principles (…) is and will be unjustifiable”, one commentor wrote.