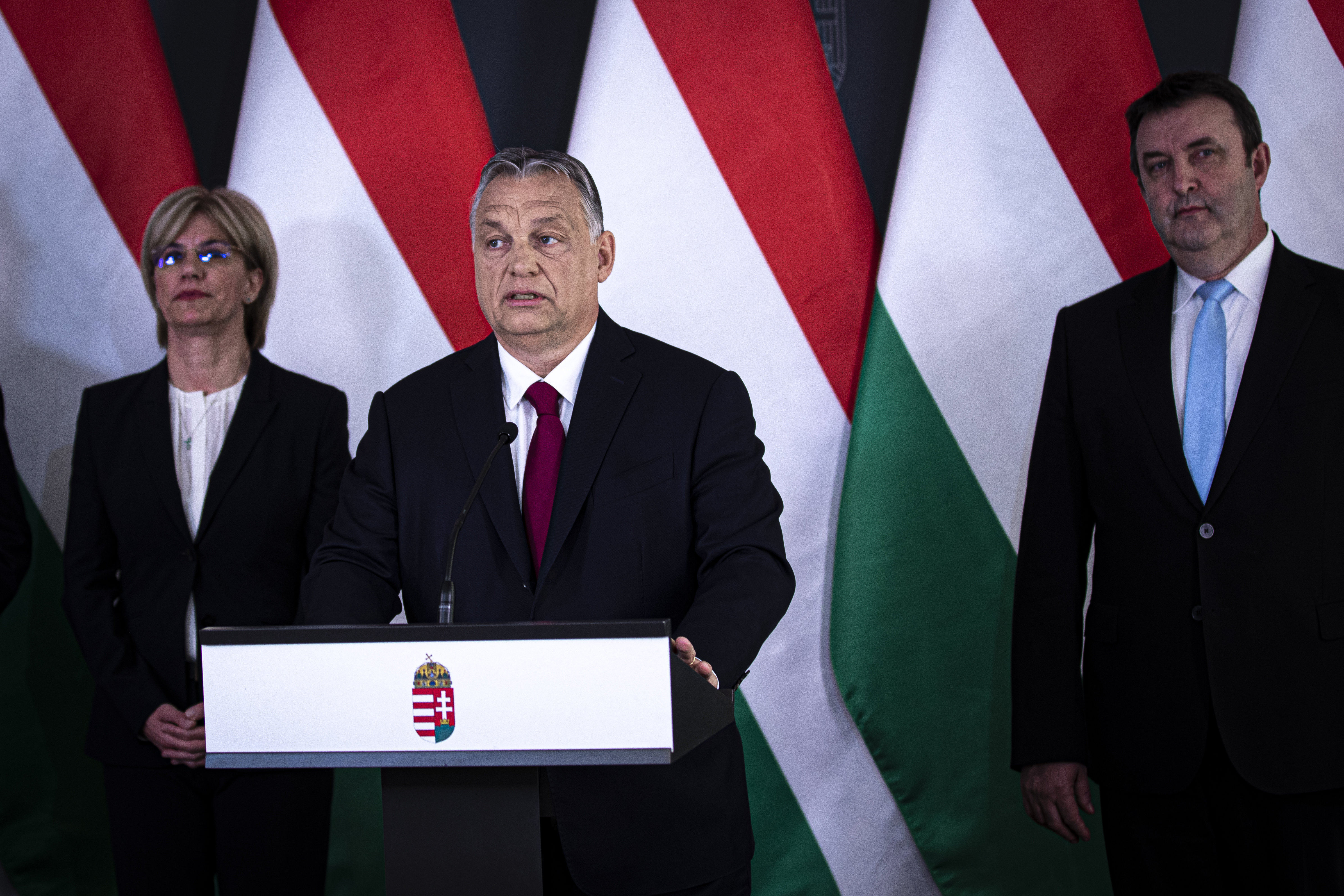 The coronavirus pandemic has strengthened the approval rating of most heads of government in the European Union, with Hungarian Prime Minister Viktor Orbán managing to rank fifth among them, poll aggregator Europe Elects wrote in its latest report.

Germany’s Angela Merkel has jumped to the top of the popularity list, having had gained 11 percentage points to reach an approval rating of 79 percent, mirroring the popularity gains her embattled Christian Democratic Union (CDU) has achieved in recent polls.

With Merkel not running for another term in office after having had served 14 years, it remains an open question who her successor will be. The next German legislative elections are due in autumn next year.

Denmark’s Mette Frederiksen is the runner-up, having had gained a whopping 40 percentage points in approval; her country has just announced that coronavirus restrictions are going to be eased.

Next is Dutch Prime Minister Mark Rutte, who also managed to edge up seven percentage points, although his country was relatively less hard-hit by the pandemic, with 26,551 coronavirus cases and 2,823 casualties so far.

Orbán is in fifth position with an approval rating of 74 percent, which is hardly surprising as his popularity has constantly enjoyed two-thirds support from the populace since he was elected to office in 2010. His conservative Fidesz party also enjoys a strong, 52 percent popularity rating among decided voters, according to the latest Publicus Institute poll.

Italian Prime Minister Giuseppe Conte placed sixth, jumping 27 percentage points to reach an approval rate of 71 percent, showing that as in other EU member states, the population tends to support those in power in times of crisis.

Even French President Emmanuel Macron, who has had his share of domestic issues over the past 12 months, has managed to barely make it into the top ten, with a 40-percent approval rating.

Though Turkey is not a member of the European Union, Europe Elects also included President Recep Tayyip Erdoğan, who came in eighth with 56 percent of support.