“We firmly reject political blackmail. In Hungary, only Hungarians can decide who they want to live with,” Varga wrote in her Facebook post. 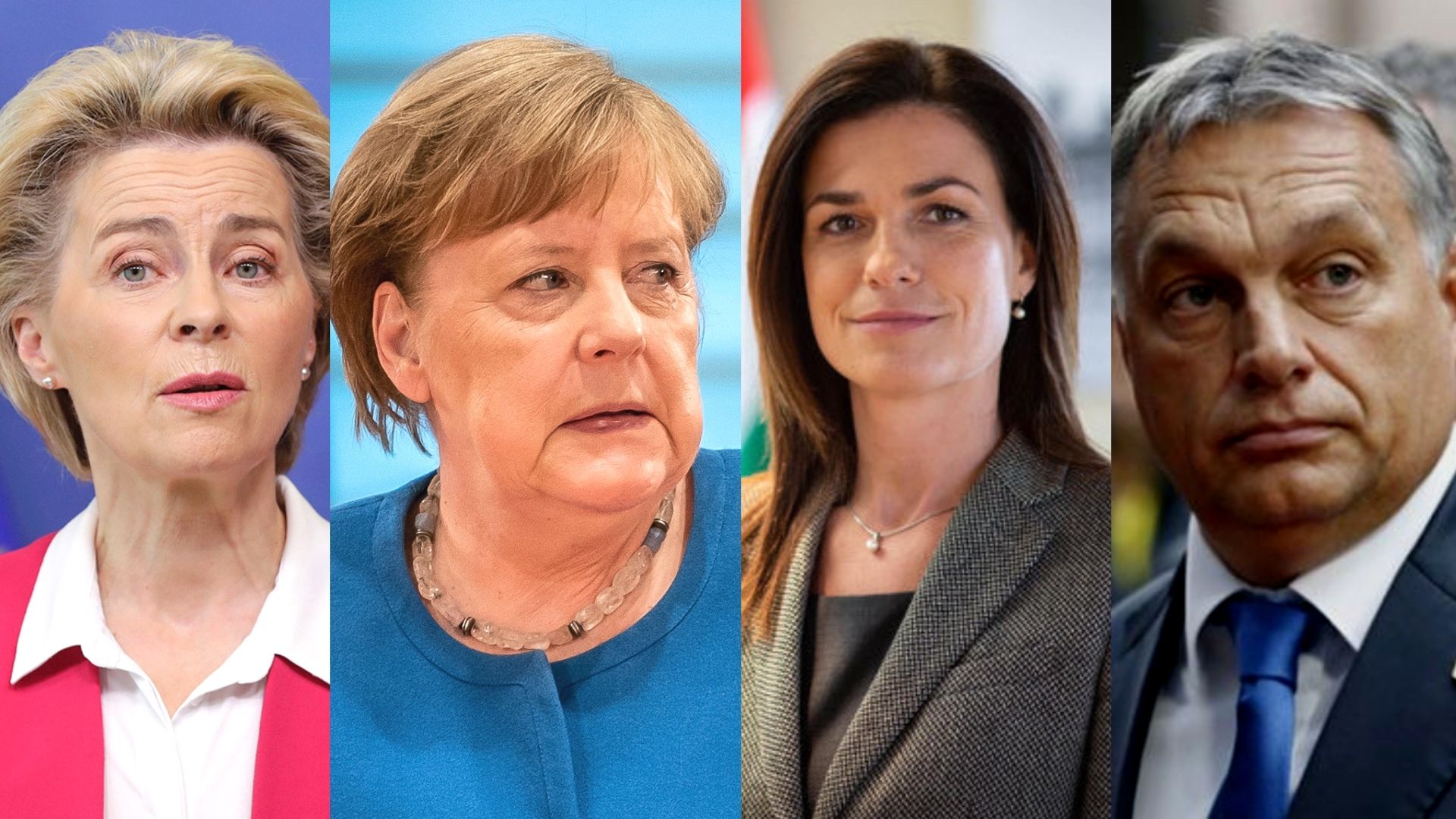 Hungary, Poland, and the Czech Republic have come out against a new European Commission migration pact sponsored mainly by Germany, which was resented on Wednesday, with all three countries say is woefully insufficient in addressing the issue of mass migration to Europe and also features unacceptable clauses that would require all member states to accept migrants or pay a fine.

Shortly after the announcement of the plan, Hungarian Justice Minister Judit Varga made clear the Hungarian position. in a Facebook post. Her points are as follows:

“We stand by our above position and we firmly reject political blackmail. In Hungary, only Hungarians can decide who they want to live with,” Varga said in her Facebook post.

Other prominent Hungarian politicians have voiced their reservations about the new migration pact as well, such as Hungarian MEP Hidvéghi Balázs.

Well, let's wait for more details. But our stance is clear since 2015: #Europe must protect its borders, illegal migration must be stopped, and we must bring help to countries of origin instead of bringing the trouble over here. #MigrationEU https://t.co/dcgGd80FW8

The general outline of the plan was presented by the European Commission’s German President, Ursula von der Leyen who said it was a “European solution… to restore citizens’ confidence,” pointing out that the fires started by migrants which destroyed the Moria migrant camp in Greece was “a stark reminder we need to find sustainable solutions”.

The Czech Republic also rejects any compulsory redistribution of migrants between the member states of the European Union, Interior Minister Jan Hamáček (CSSD) told reporters yesterday. Hamáček emphasized that the final form of the package will have to be agreed by the member states and that it is uncertain whether an agreement will finally be found.

From the package, Hamáček considers the strengthening of the protection of the EU’s external borders and the acceleration of the return of illegal migrants to their countries of origin to be the most important, but Minister of the Interior clearly excluded the mandatory admission of migrants.

According to the European Commission, all EU states should join in solidarity with the new system. According to a BBC report, the plan includes compulsory screenings for health, identity and security checks before entry, asylum decisions within t12 weeks and a speedy deportation of rejected applicants as well as a series of “flexible options” designed in a way that countries opposed to taking in immigrants — mainly Poland and Hungary — could choose others ways.

At the same time, it anticipates that EU countries will normally be able to either take in migrants or arrange for the return of unsuccessful asylum seekers at their own expense.

Exceptionally, and perhaps most important for countries like Hungary, Poland, and the Czech Republic, in crisis situations, Brussels could also order member states to accept some refugees.

If the pact is approved by all 27 member states, each would have to assume its fair share of the costs, based half on GDP and half on population size.

“We primarily expect the pact to strengthen the protection of the external border, speed up the return of illegal migrants, and put pressure on neighboring states to cooperate better,” Hamáček said. As for solidarity between European countries, he said, the Czechia is still ready to send police officers to help in countries that need it, or to help materially.

“We are fundamentally opposed. We will not agree to any proposal that would include mandatory relocations,” he said.

Hamáček also said that the Czechia was ready to discuss a new proposal by the European Commission, according to which states that do not want to accept migrants would ensure the return of non-asylum seekers to their country of origin at their own expense.

“It is not yet developed, it has a number of legal aspects, but we are able to talk about this alternative,” he said.

He acknowledged that states overburdened with asylum applications no longer had the capacity to secure the repatriation of rejected migrants.

Although Poland has not officially made a statement about the pact yet, an interview with a Law and Justice (PiS) party member on Catholic Radio Marvia provides some insight into what the government’s position likely is.

“EU is still not coping well enough with migration crisis,” said PIS MEP Beata Kempa for Catholic Radio Maryja. “The pact’s proposals are far from satisfactory. Poland has to strongly oppose the forced relocation. The countries who adopted the firm and reasonable politics on migration in the form of humanitarian help in the countries of origin of migrants, cannot bear the consequences of reckless politics by countries of European Union.”

Poland, Hungary and the Czech Republic are not the only countries who are likely to be opposed to the pact, with Estonia, Latvia and Slovenia, and Slovakia joining the other three countries in a letter to the European Commission rejecting migrant quotas in June.  Serbia and Austria are also likely to be skeptical of the new law.

Hinting at the precarious nature of the compromise, EU Home Affairs Commissioner Ylva Johansson said that while she expected that none of the member states would be satisfied by the proposal, “but I think we would have 27 member states and parliament that would say it’s worth working on this”.