Hungary, Poland, Czechia, and Slovakia are islands of peace as violence spreads in Western Europe

The Western social experiment of the past few decades has failed 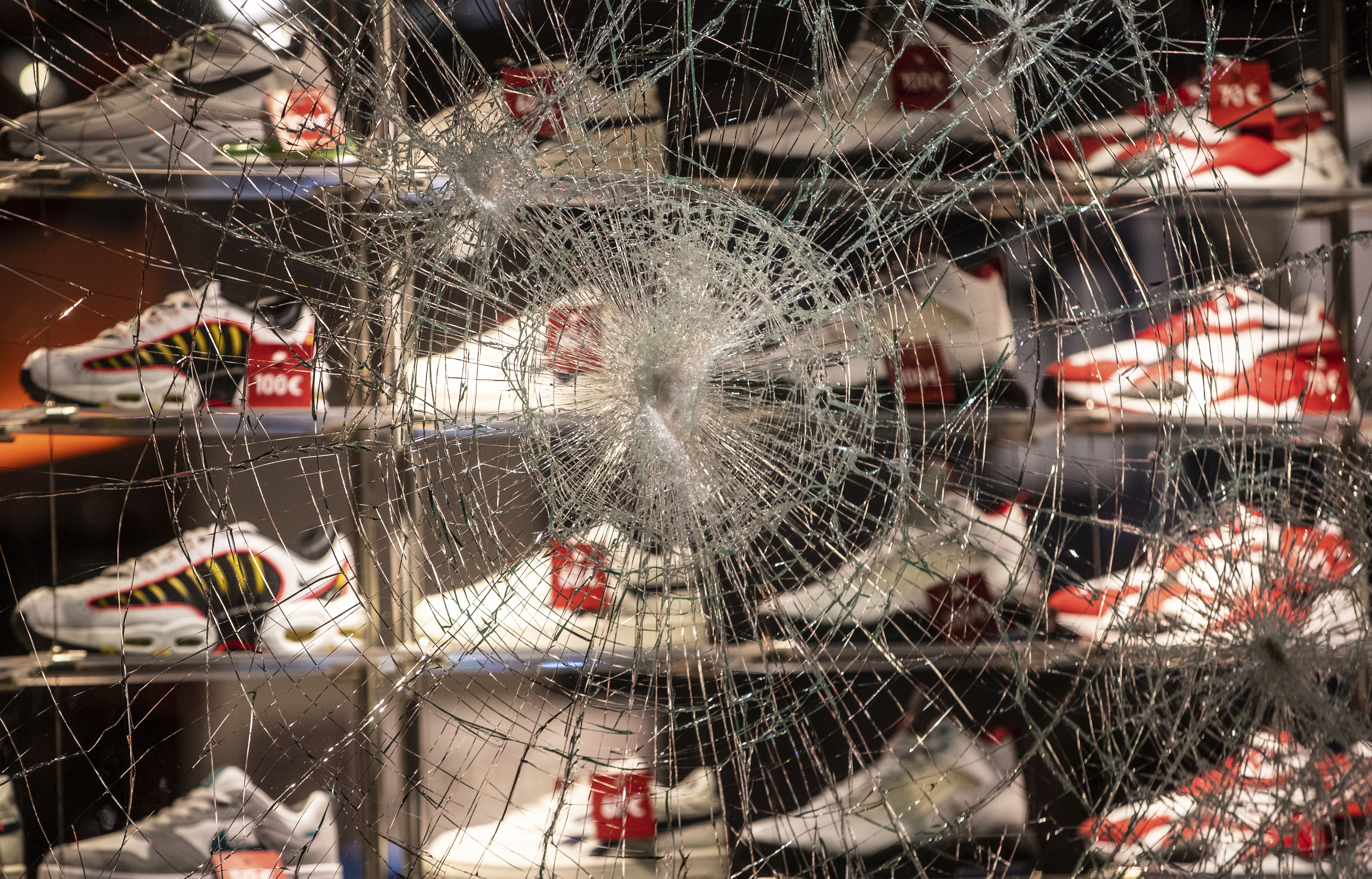 The spread of violence in the Western world shows that their social model is failing while the Visegrád countries are becoming a model for peace and stability, writes Magyar Hírlap columnist Mariann Őry.

“I also see that law enforcement and police are on the streets and yet there is a wave of violence. Statues are being toppled, the conditions are deplorable, and there are gang wars on the beautiful streets of small towns in civilized Western European countries,” Prime Minister Viktor Orbán said Orbán said in a radio interview this past Friday. “I look at the countries of those who are advising us how to conduct our lives properly and on good governance, proper operation of democracy, and I don’t know whether to laugh or cry.”

The day after Orbán’s remarks, there was a terrorist attack in Reading, England and mass street violence in Stuttgart, Germany after a drug search conducted by police.

Every time we mention the new normal that has emerged as a result of the coronavirus pandemic, we should remember that Western Europe has for some time had its own “new normal”: parallel societies, ghettos, no-go zones, terrorism, and looting. This is exactly the new normal that Central Europe has no desire to follow.

The successes of the anti-immigration parties of the right are a good indication that even in Western Europe there are many who feel that the decades-long social experiment there has failed once and for all. Sweden, for example is euphemistically speaking about “vulnerable areas”, where ambulances and firefighters can only enter under armed police guard, or more likely not at all. And yet the country’s decision-makers are adamant in their belief that what is not spoken of, does not exist.

This deplorable state of affairs on Western Europe is a sad enough phenomenon on its own, but what makes it even sadder is the fact the promoters of this new normal want to drag us down with them. Once the 2015 migration crisis arrived, it became obvious that they want to evenly distribute the problem across Europe. Point in case: The compulsory migrant intake quota and the U.N.’s migration pact, although not mandatory, are both issues that keep popping up in other unrelated international documents.

Part of the Western European liberal elite’s brainwashing campaign is a drive to make us accept that their way of being European is the only acceptable way. It is the pursuit for a generalized European identity, where is no place for other identities, such as a Hungarian one. And while those in our region who accept their views may be treated with sympathy by the West, the truth is that they still have an utter contempt for us.

This becomes clear when they keep maintaining that our region is only a beneficiary of Western funds but will not follow the rule of law, while in reality we have opened our markets and should not be considered secondary citizens.

But the bad news for the progressive figthers for the “new normal” is that Central Europe — and the Visegrád group of Hungary, Poland, the Czech Republic, and Slovakia within it — have become both an unavoidable presence and attractive, safe countries even for Westerners. That is because our normality is the true European identity, not the one they present with their distorted ideals.