The V4 heads of parliament discussed the proposal for the EU’s exit from the crisis, the situation in Belarus and the US, and the issue of Western Balkan accession to the Union 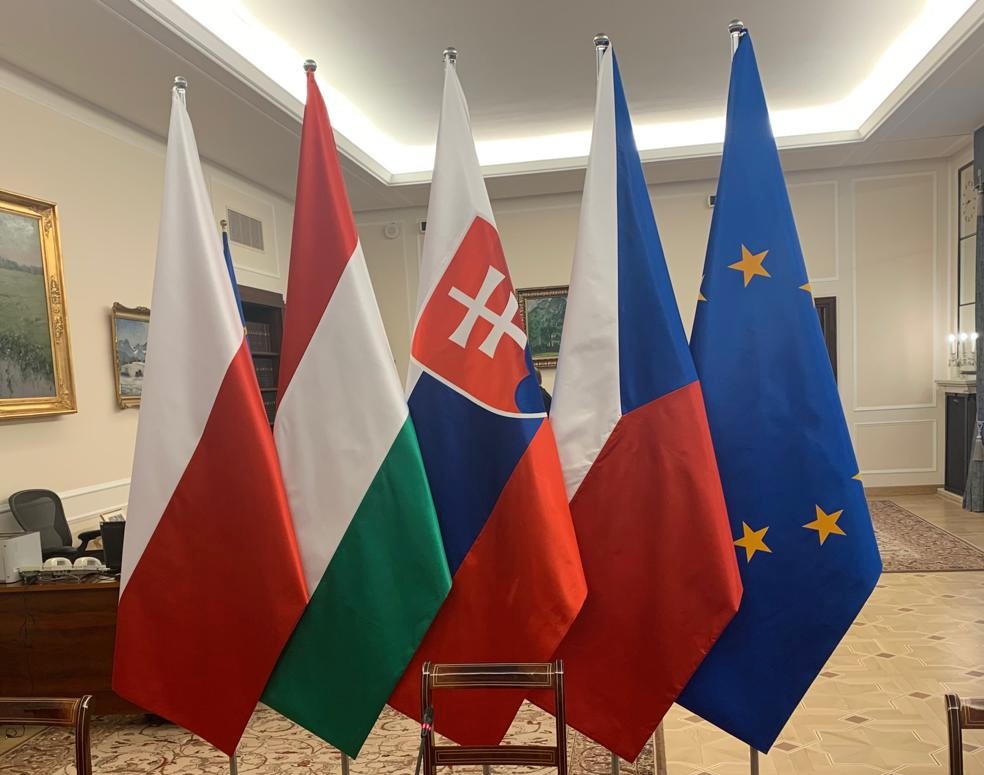 The Visegrád Four heads of parliament discussed the proposal for the European Union’s exit from the economic crisis brought on by coronavirus, the situation in Belarus and the United States, and the issue of Western Balkan accession to the Union

Speaker Witek stated that one of the main subjects of the discussion was the role of Visegrád Four parliaments in strengthening the position of governments on the EU arena.

“Each head of the Visegrád Four parliaments emphasized very clearly the increasing role of the Visegrád Group on the international and EU arenas. We would like to intensify this even more through different actions because we have noticed and appreciated the role of parliamentary diplomacy,” she said.

The pandemic issue was also discussed at the meeting. Witek admitted that the heads of parliament are aware of the difficulties of economies and societies on different levels following the pandemic.

“We discussed how the pandemic situation looks like in different countries and how our neighbors are dealing with it. We decided that we will support each other and will put forward a proposal to the entire EU to show a way to exit the post-covid crisis,” she announced.

She also noted that February 2021 will be the 30th anniversary of establishing the Visegrád Four alliance, pointing out that it was during Poland’s presidency that the opportunity to celebrate the occasion will occur.

Speaker Witek also thanked Speaker Grodzki, who is a member of the opposition Civic Platform (PO), for co-conducting the teleconference in conformity.