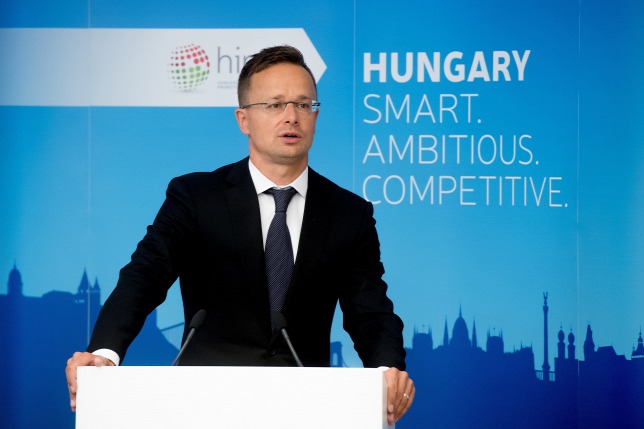 The pro-migration Swedish government has launched a fresh attack on Hungary after it previously sided with the European Union in a court case where the EU and Sweden blamed Hungary for wanting to establish a transparency criteria for foreign-funded NGOs operating in Hungary, Peter Szíjjártó said.

“I just read today that Viktor Orbán in Hungary and Matteo Salvini in Italy want to form an alliance against ”the democrats and the left” in Europe, naming Macron as their main opponent. I have one thing to say to them: bring it on. “

She was referring to a wave of refugees that left Hungary after Soviet troops crushed an anti-Communist uprising.

Minister Szíjjártó said Walström’s tweet was “a lie”, Viktor Orbán and Mattoe Salvini clearly stated that they fighting against illegal immigration. He added that the two politicians were voicing European people’s opinion who do not want immigration.

“Brussels and the Swedish government are attacking Hungary because it expects transparency from foreign-funded pro-migration organizations,” Szíjjártó said 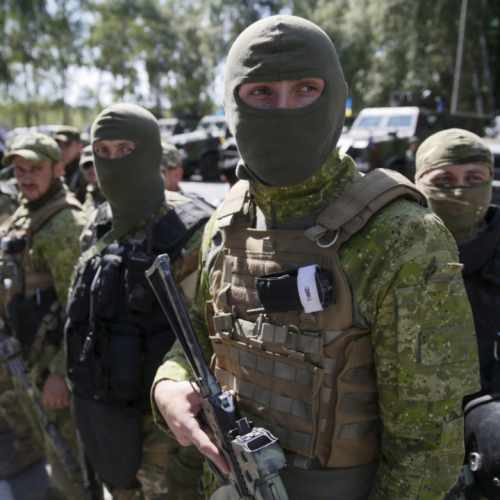