Hungary reopens all border crossings with Romania to avoid congestion

Eight-hour queues over the past weekend 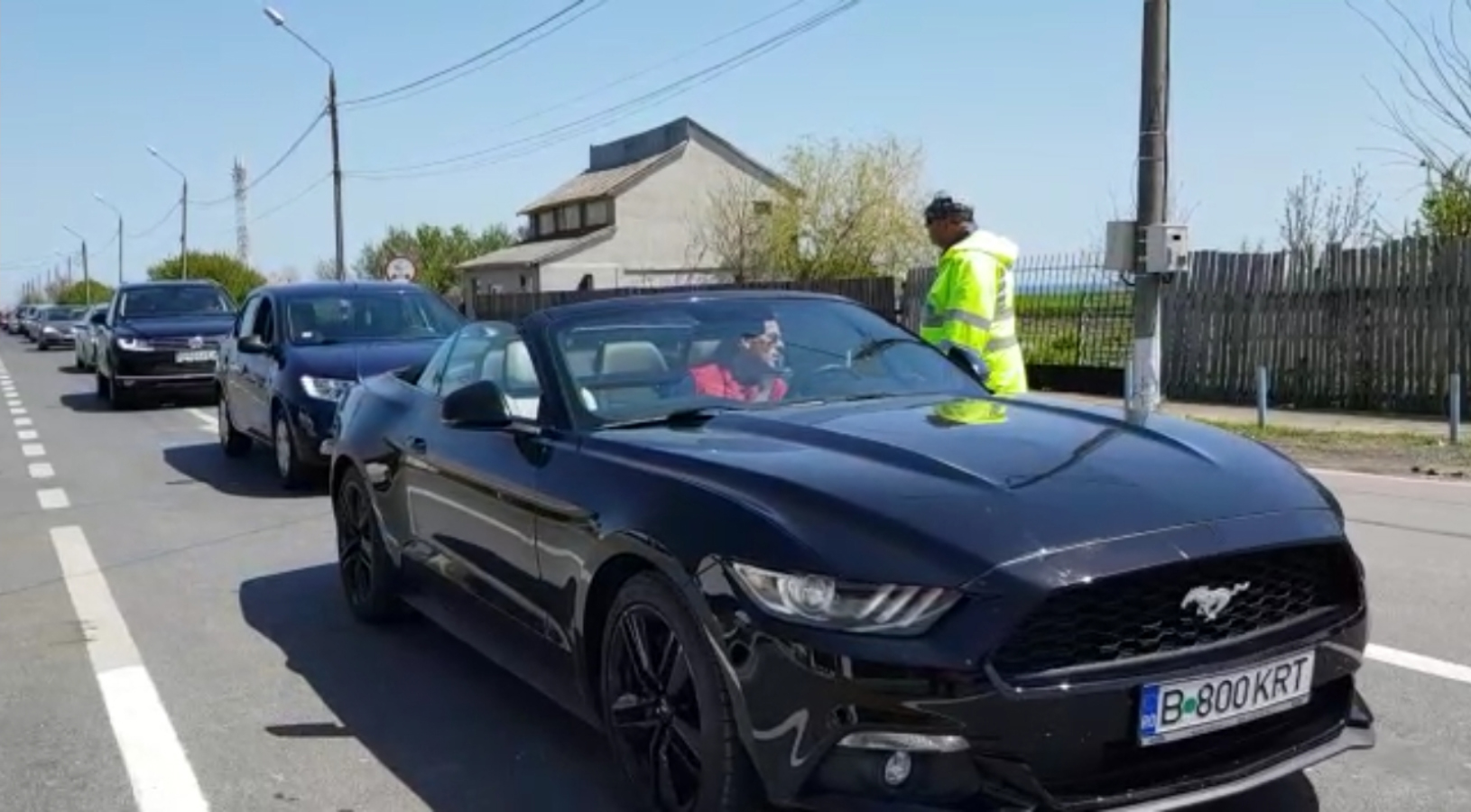 Hungary has now reopened the last border crossing that had remained closed with its eastern neighbour, Romania, to avoid traffic congestion that had caused eight-hour queues last weekend at the Nagylak (Nădlac in Romanian) checkpoint, Minister of Foreign Affairs and Trade Péter Szijjártó said in a Facebook post.

Far more people want to enter the country than in previous weeks, according to Romanian Border Police, but the so-called humanitarian corridor, which is meant for passenger traffic crossing Hungary, is limited to the above-mentioned border points.

Chief Inspector Laura Bondar, spokesperson for the Nagyvárad Border Police directorate, told Hungarian News Agency MTI that border traffic has intensified, and Romanian rules regarding entry have to be respected; document review, temperature checks, and the reviews of the epidemiological declarations take five to ten minutes for each person, hence the traffic congestion at the border.

Romanian media report that the intensified border traffic is due to the fact that the state of emergency was replaced with “pandemic rule” as of May 15. According to these new regulations, citizens arriving from countries heavily affected by the coronavirus pandemic are no longer obliged to enter institutional quarantine but have to isolate themselves at home.

Last Saturday alone, according to Romanian Police, 10,909 people crossed into Romania from Hungary, of which 7,999 were ordered into mandatory isolation. Some of the travelers had to walk five kilometers carrying their bags, and some even passed out from dehydration. Paramedic teams were sent to the borders and are also distributing water. Pregnant women and people with small children have priority at the border stations.