Opinion: Does Poland have a place among NATO nuclear powers? 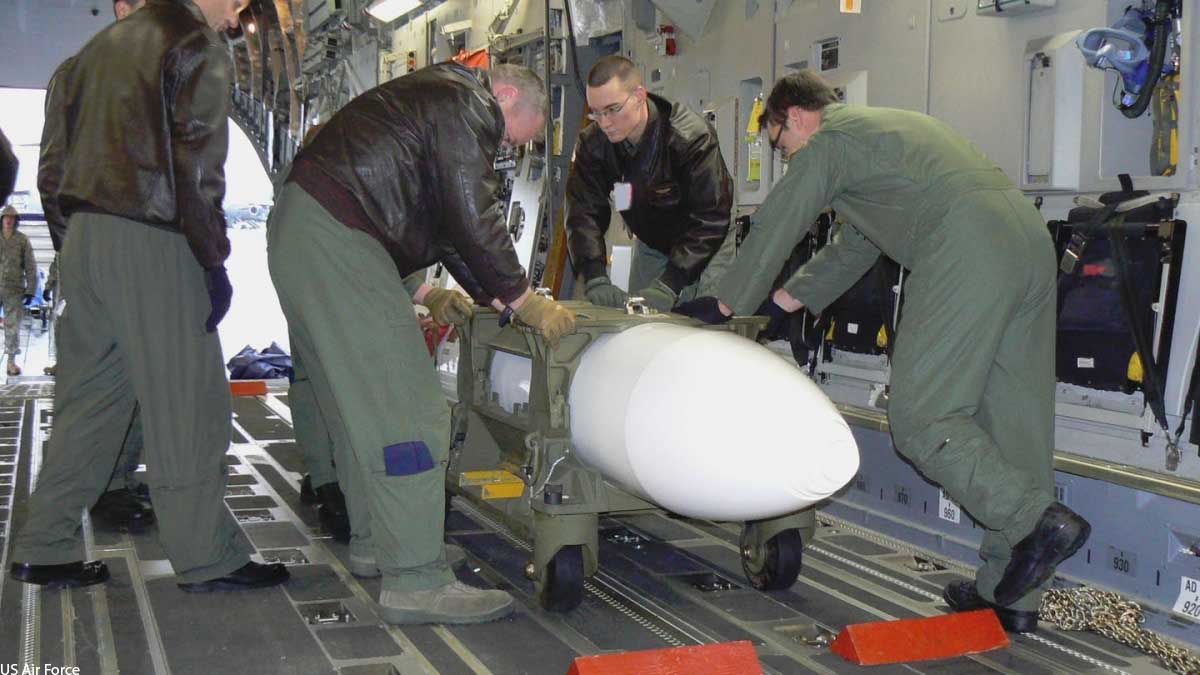 We have seen a lot of so-called Twitter diplomacy of late, especially the kind carried out by President Donald Trump.

Late last Friday evening, US Ambassador to Poland Georgette Mosbacher threatened in a tweet that the US may relocate its nuclear weapons from Germany to Poland. German Ambassador Rolf Nikel responded immediately, which is also incredible.

If Germany wants to diminish nuclear capability and weaken NATO, perhaps Poland – which pays its fair share, understands the risks, and is on NATO's eastern flank – could house the capabilities here: https://t.co/VIzpHIgoUN

A few of the older NATO members possess such weaponry due to the NATO nuclear sharing program that dates back to the Cold War era.

In some of these countries, such as Germany, the majority of society now opposes this program. Now, the left-wing SPD members of the Merkel Government have also spoken out against it.

Nikel responded to Mosbacher on Twitter in Polish, that “speculation is pointless” because the coalition deal between CDU and SPD calls for maintaining NATO obligations.

This remains true, but only until the current German government completes its term of office. In a year and a half, the situation may be completely different. The CDU is the only party in which there is an understanding of the importance of trans-Atlantic ties and NATO’s survival in the form of eastern flank security. Other German political groups may have individual figures who agree with that position, but the parties are otherwise mostly dominated by naïve pacifism and fascination with a vision of civilizing Russia and striking business deals with it.

Anti-Americanism is also gaining ground in Germany. Gratitude towards an America that protected Germany during the hardest periods of the Cold War and facilitated the German economic boom, appears only among the oldest generation of politicians.

If not for the coronavirus, which has seen the CDU and Angela Merkel soar in polls, it was very likely that in 2021 an SPD government in coalition with the post-communist Left and the Greens would emerge. It would most likely finish off the revolution in German foreign policy.

German environmentalists, who are disgusted by American nuclear weapons, also favor abolishing sanctions against Russia and completely support the construction of the Nord Stream pipelines.