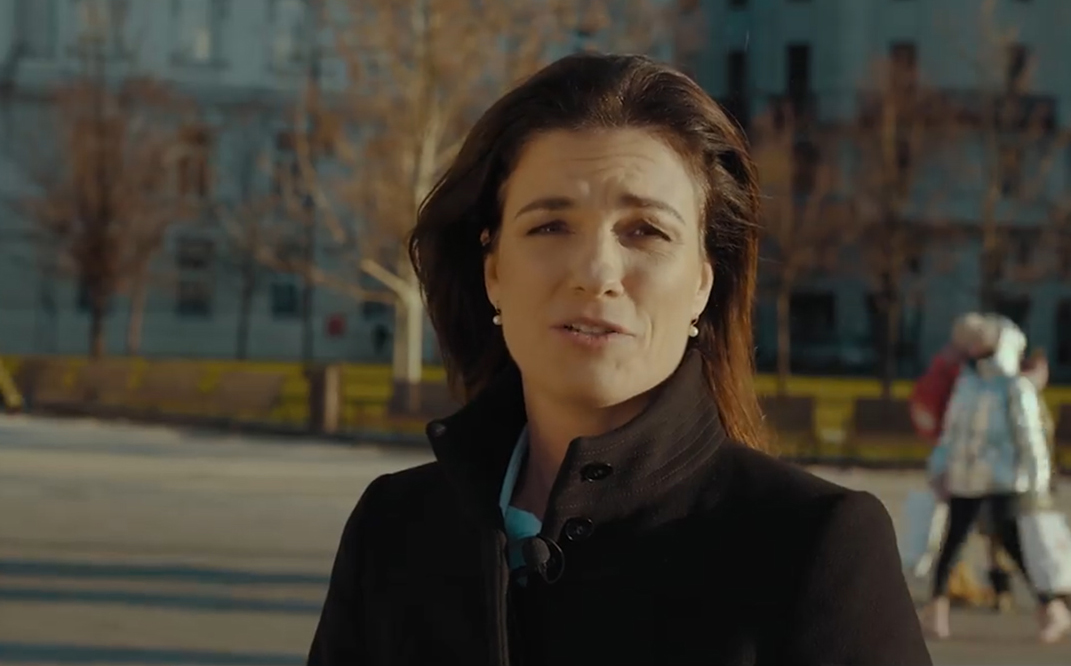 Three weeks after a brutal family tragedy that shook the country, Hungary’s justice minister, Judit Varga, announced that Hungary will review the rules for release on parole.

Breaking the mold of traditional government communication, Varga announced the planned steps in a video message posted on her Facebook page, where she said, “As minister of justice, i will combat violence in the spirit of zero tolerance.”

Varga was referring to a double homicide that happened in the northwest Hungarian industrial town of Győr on Dec. 14.

In the case that caused national outrage against parole regulations, a man on conditional release from a prison sentence killed his 13-year-old daughter and 10-year-old son and subsequently committed suicide. The events were witnessed by the third child, a 6-year-old girl.

“As a mother and a woman I share the grief,” Varga said in the short video, going on to announce that the ministry’s inquiry into the case has been completed and as a result, she will initiate the introduction of stricter parole rules, including a ban on parole for convicts of murder or attempted murder, while also reviewing the child protection system.

Varga said, however, that Hungary will still not sign the 2011 “Council of Europe Convention on preventing and combating violence against women and domestic violence “(also known as the Istanbul Convention) because it recognizes social genders.