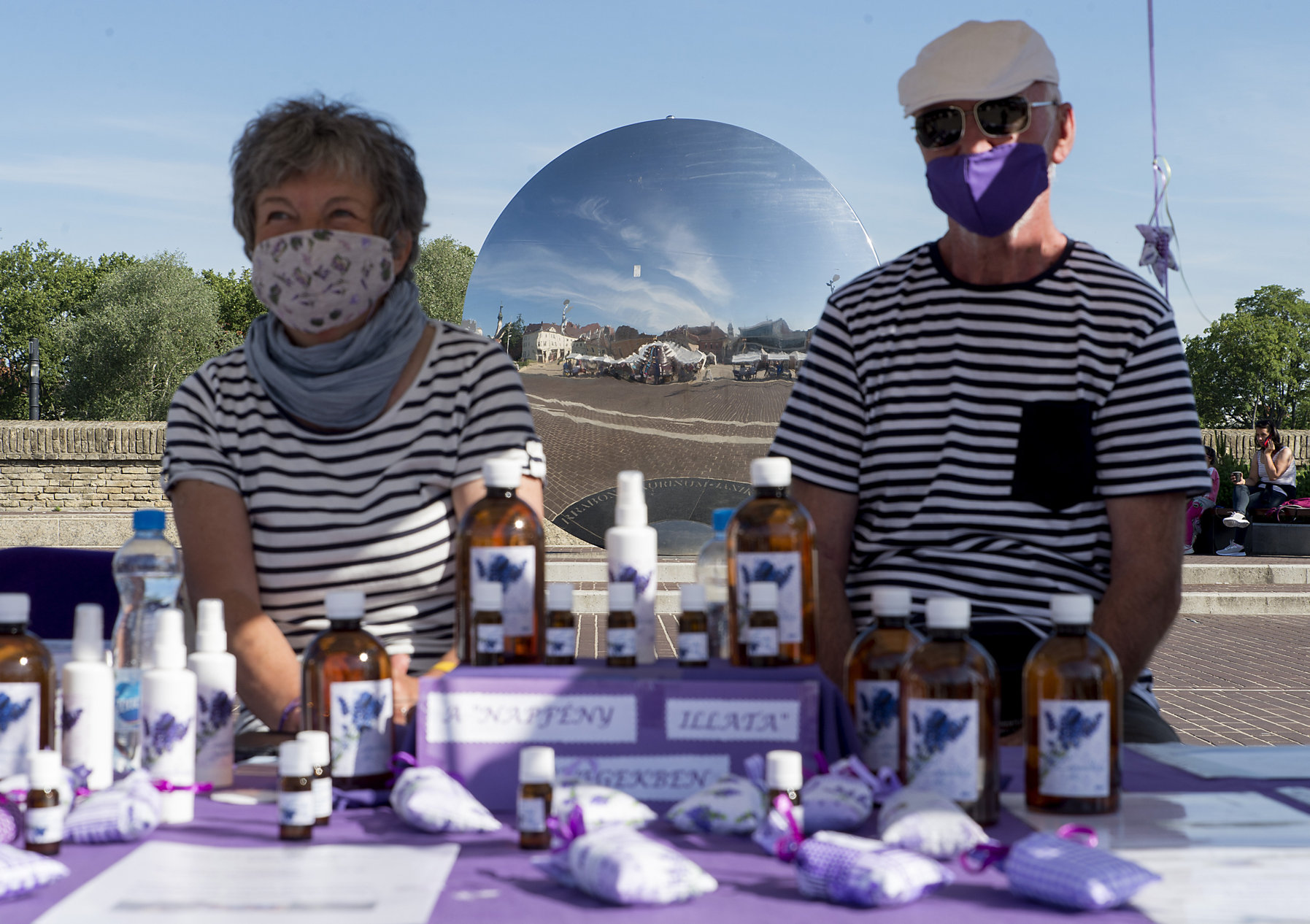 Starting from the basic assumption that all pandemic-related restrictions will be lifted next year, Hungarian economic growth in 2021 could exceed the government’s 4.8 percent target and reach 6 percent, Takarékbank lead macroeconomic analyst Gergely Suppan writes in business daily Világgazdaság.

The forecast has a major caveat, as it assumes the coronavirus will be treatable with existing medicines beginning this autumn and that a vaccine will be available early next year leading to all

“The government’s 4.8 percent growth forecast for next year could be exceeded, mainly on account of basis effects. This will be the most pronounced in the second quarter of next year, when, depending on the actual size of the decline in this year’s second quarter, growth could even reach double digits,” Suppan writes. “With the gradual and partial easing of the restrictive measures, some sectors of the economy have begun to reduce the fallback as early as May. The economy is over the worst hump, the labor market and consumption show signs of stabilization and in some occupations — healthcare and education — there will even be wage rises.”

Suppan said that budget revenue data for the first four months s not overly concerning. Even in the worst month of April, VAT and income tax revenues were above last year’s levels and seeing the “light at the end of the tunnel”, many companies will be more inclined to take up the preferential loans put in place by the government to stimulate economic recovery.

He said that the majority of the government’s economy-boosting measures, which Prime Minister Viktor Orbán said in April amount to 20 percent of the GDP, have been implemented through reallocation within the budget, meaning that unlike in many western European countries, the budget deficit will remain under tight control.

Suppan said that two-year average growth in the 2020-2021 period could be around 3 percent — this presumes zero growth for this  year — and taking into account that he forecasts a cumulative two-year inflation of 6.5 to 7 percent, nominal growth in these two years will be around 10 percent.

He added that while a possible second coronavirus wave does remain a risk, based on the success of the current defensive measures and the above-mentioned assumptions regarding treatment and vaccines, a repeat of the strict measures introduced this March is highly unlikely. The most probable scenario is that a second wave would result in delaying the phasing out of the remaining restrictive measures.

Another assumption that could contribute to a fast recovery is that people will probably carry out the expenditures they suspended during the pandemic, meaning that consumption will receive a boost, also supported by the fact that unemployment has remained among the lowest in the EU.

He also said that because some recreational activities, such as overseas holidays, festivals, fairs and concerts, will remain restricted, people will probably still spend that money, but more in direct consumption, again benefiting the GDP. 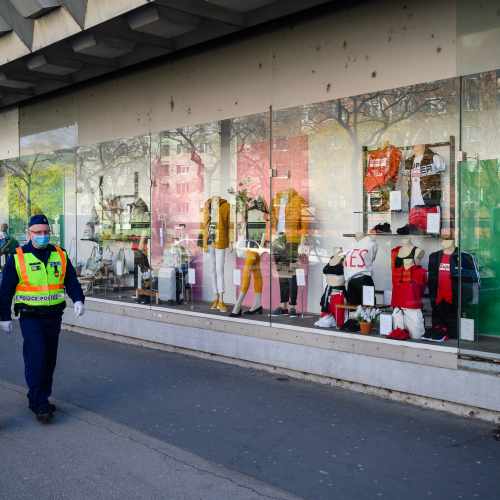