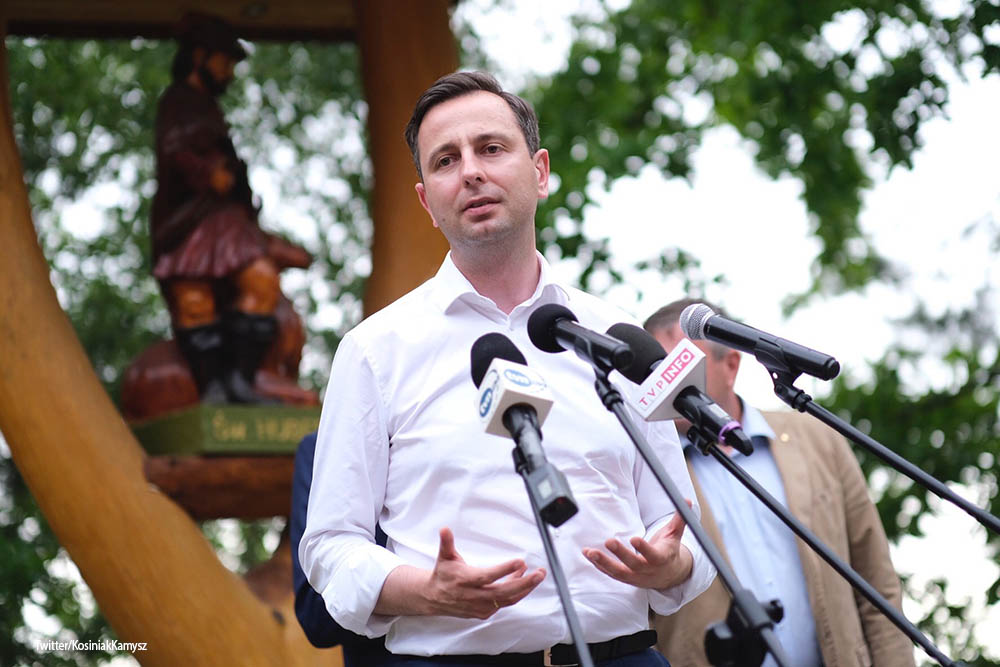 Former Law and Justice party (PiS) spokesman Marcin Mastalerek believes that the Polish People’s Party (PSL) leader Władysław Kosiniak-Kamysz missed his chance to be the leader of the opposition, making him the biggest loser of the entire election.

Mastalerek stated that if Kosiniak-Kamysz had been in favor of the elections in May, alongside Law and Justice (PiS), he would have had the second highest result in the vote as polling was indicating at the time. It would have been his moment and time to rise.

“If he had received the second best result, he would have become the natural leader of the opposition and the main player in the Sejm for the next three years,” he said.

The politician explained that low-ranking Civic Platform (PO) MPs would have wanted to cooperate with him, and Kosiniak-Kamysz could even have come to some agreement with independent Szymon Hołownia.

Mastalerek emphasized that PSL’s leader has lost his chance and it will never return, making him the biggest loser of the elections.

Mastalerk believed that all opposition candidates have made a mistake by letting Warsaw Mayor and current PO presidential candidate Rafał Trzaskowski take the lead to face off against current Polish President Andrzej Duda in the second round of elections.

“A new candidate showed up and said, ‘Get out of here, this is my territory. Now, I will sit on this bench and there is no space on it for you,’” he stated, adding that if opposition candidates continue to behave this way, it will work out poorly for them during the next general elections.

The former politician and PiS spokesman also praised the idea of holding a vote of confidence for Prime Minister Morawiecki’s government, seeing it as a clear signal of unity from the United Right.

Mastalerek also pointed out that the vote took interest away from the beginning of Trzaskowski’s campaign, which was initiated on the same day.

“The best summary of how good of an idea that was were Trzaskowski’s own words when he admitted that the vote was done to take interest away from him,” the politician said.