Renovation of Hungarian synagogue to finish this summer

The 1903 synagogue was a metal warehouse after the Holocaust 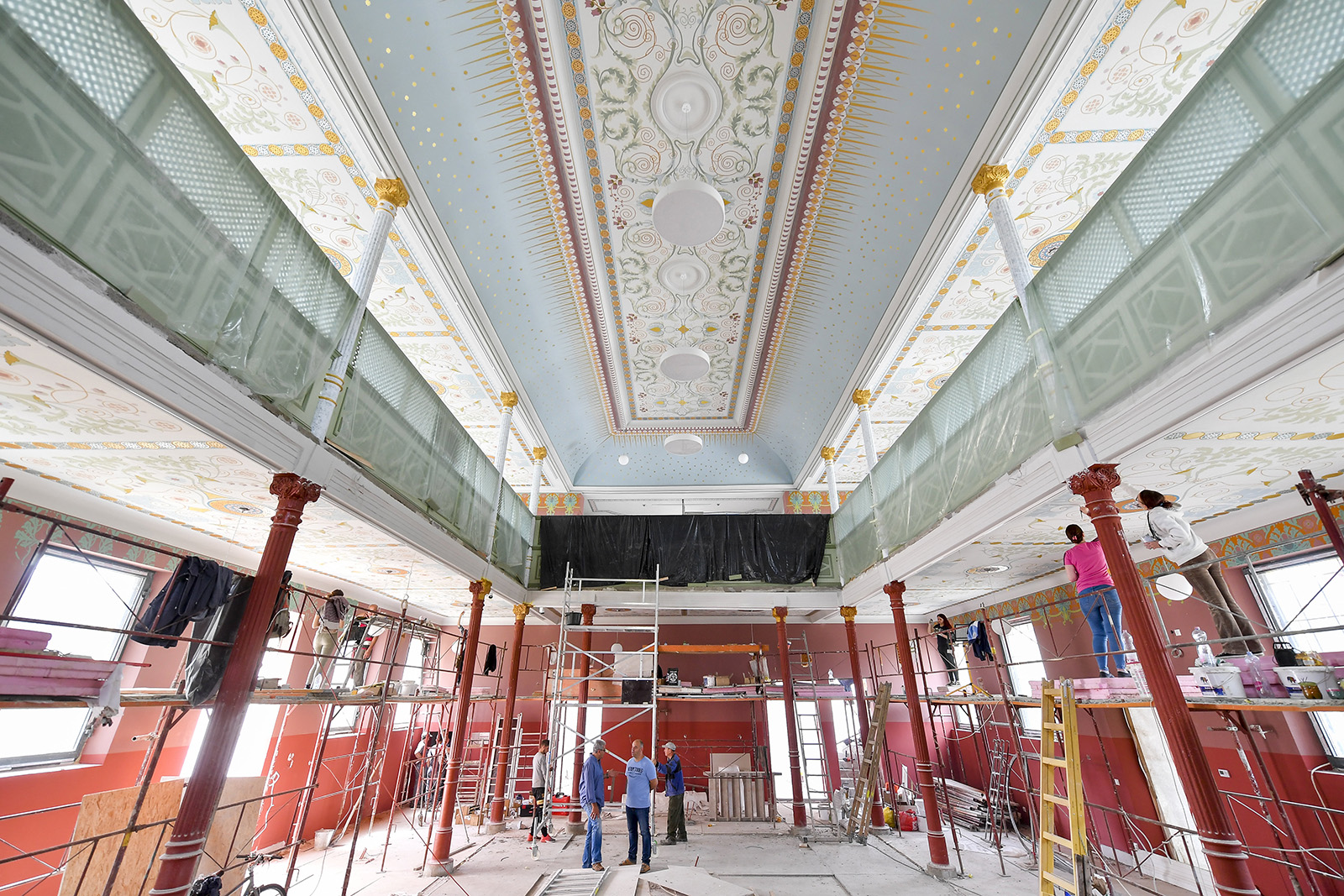 The dilapidated synagogue in the northeast Hungarian town of Berettyóújfalu is approaching the completion of its renovation, national news agency MTI reports.

The synagogue, built in 1903 by the then thriving Jewish community of the town, has been used as a metal warehouse after the Holocaust and later fell into complete disrepair.

The municipality of Berettyóújfalu won a 230 million forint tender (€670,000) for the renovation, which was supplemented by another 275 million forints from the government’s central state budget.

The complete renovation took almost a year. Irén Kállai, director of the local cultural center, said that the former synagogue will function as a cultural venue and will have an exhibition about the local Jewish community and a memorial for the 654 local victims of the Holocaust.

In the past three years alone, Hungary — with a Jewsih population estimated at 100,000 — has fully renovated three other synagogues in Szenc, Szeged and Szombathely, and last September, two new synagogues have been consecrated, one in Budapest and one just north of the capital in Szentendre.

At the beginning of the year, news site Politico falsely claimed that thousands of Jews are fleeing Hungary due to anti-Semitism.