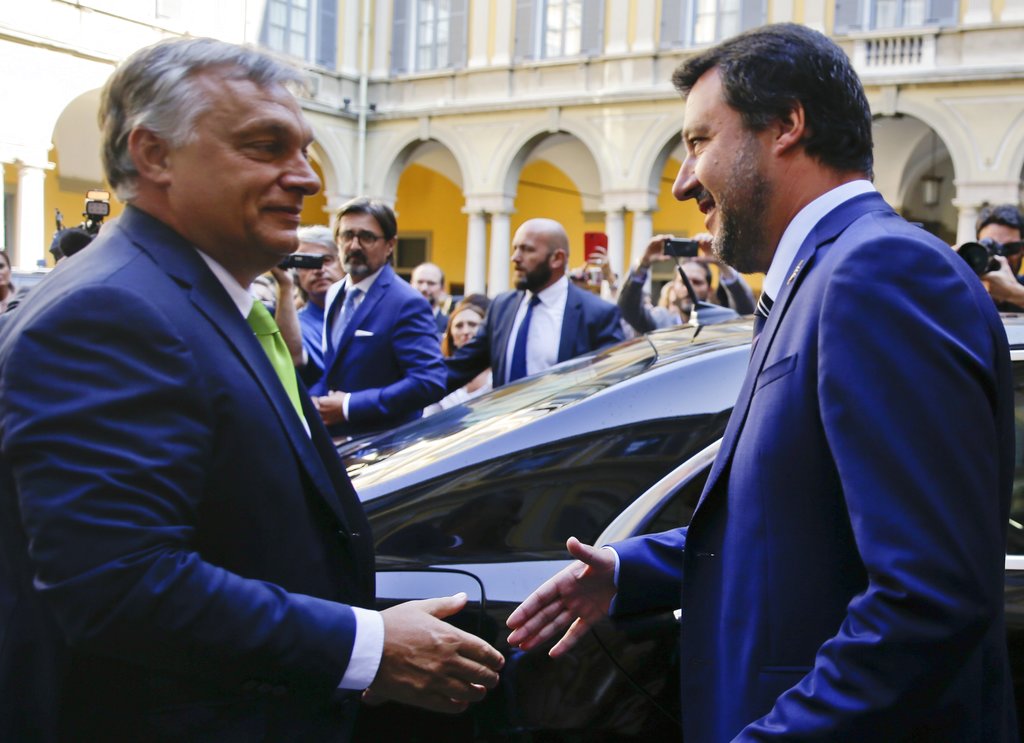 Hungary’s new law, which enacted a variety of anti-abuse and anti-pedophile laws, also banned LGBT content or content that promotes children changing their gender from being shown to children under 18. The law has been criticized by a number of EU countries.

“The liberal mainstream has launched an unscrupulous fake news campaign against Hungary because we have made it clear that parents have the exclusive right to educate their children about their sexual orientation. But no matter what they say about us, we won’t let go of it! Get your hands off our children!” Szijjártó wrote

Szijjártó drew attention to the fact that there were those who “stood by us in spite of the terror of opinion from those who commit stigmatizing, lying attacks. Thank you for standing by our country, you can count on us too!”

Among those who support Hungary were politicians in countries such as Poland, Italy, Estonia, and Slovakia.

“Children and families must be protected from being affected by any indoctrination activity. (…) There are clear rules that parents have the right to raise their child. I want to underline this very strongly, because I have a very deep conviction that it is a good attitude for parents to be able to decide who and on what principles can hold any kind of teaching-educational activities,” said Polish Prime Minister Mateusz Morawiecki.

According to Czech Prime Minister Andrej Babis, the Hungarian law must be “satisfactorily explained”.

“I can’t judge, we agreed that we should discuss it in a V4 framework to make sure the interpretations are correct,” he said.

“We are a little nervous about what is happening around Hungary. In Hungary, a law has been passed in the parliament to combat pedophilia, and there are also provisions dealing with homosexual education. (…) Is this a reason to exclude someone from the EU?” said former Slovak Prime Minister Robert Fico, adding that “the whole EU and the whole European Commission stood on its head”.

Matteo Salvini, former Italian minister of the interior and president of the League party also came to the defense of the law.

“Each state is free to decide how to organize its own schools, universities and judiciary. I don’t understand the interventions,” he said.

“We are not the judges as to whether the text of the Hungarian law is the best, but protecting children from sexually explicit brainwashing that is not appropriate for their age is absolutely right. Initiatives in this direction should be supported, not condemned,” emphasized Helir-Valdor Seeder, member of the Estonian Parliament and President of the Isamaa party belonging to the European People’s Party. “The forces demanding tolerance could start with themselves, showing a tolerant attitude towards the decisions of the representatives of the Hungarian people.”