The economy is sounder than ever. 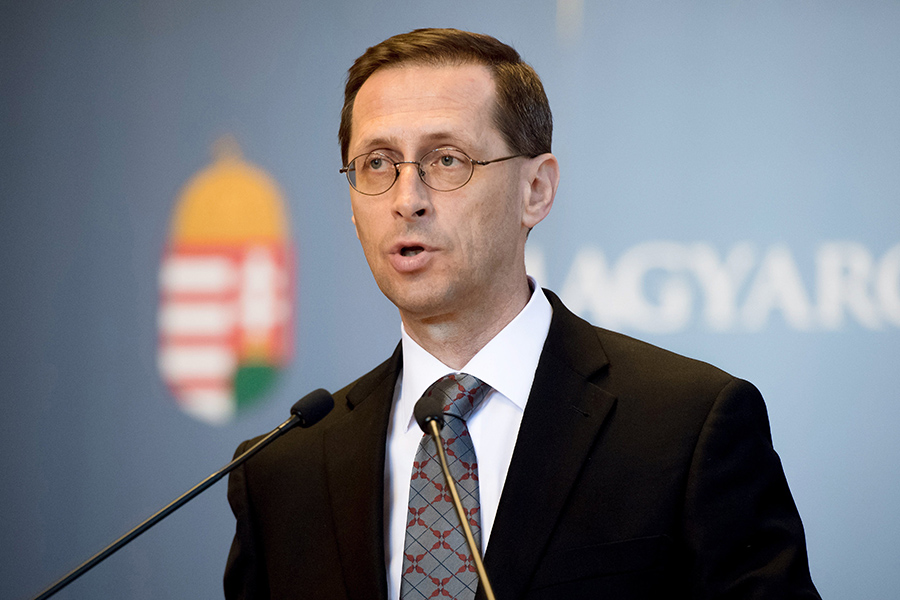 Hungarian adjusted GDP growth in the third quarter was 4.8 percent, making it one of the fastest-growing economies in Europe, according to preliminary data released by the Central Statistics Office (KSH).

Finance Minister Mihály Varga shared the data at a Budapest conference on Thursday, saying Hungary’s strong growth relative to other European countries is due to the sound structure of the country’s economic infrastructure.

He added that growth was a result of several factors, including the government’s housing subsidies for young families, the initiative to increase the competitiveness of the economy, central budget investments, rising wages, and full employment.

Additionally, exports also grew by 4 percent to a total of €72 billion in the first eight months of the year, despite a slowdown in the economies of Hungary’s main trading partners. Another factor boosting the Hungarian economy was the government’s drive to channel the majority of EU funds into the economy.

Analysts told Magyar Hírlap that the third-quarter figure was above expectations and reinforced that full-year economic growth could remain around 5 percent and that the slowdown in Western European economies will only impact Hungary next year.

Gábor Regős, macroeconomics analyst at the Századvég INstitute, said third-quarter data supported the institute’s forcast of a full-year economic growth of around 5 percent.