Morawiecki’s new government to be sworn in

There are a few changes to the structure of Morawiecki’s new government. 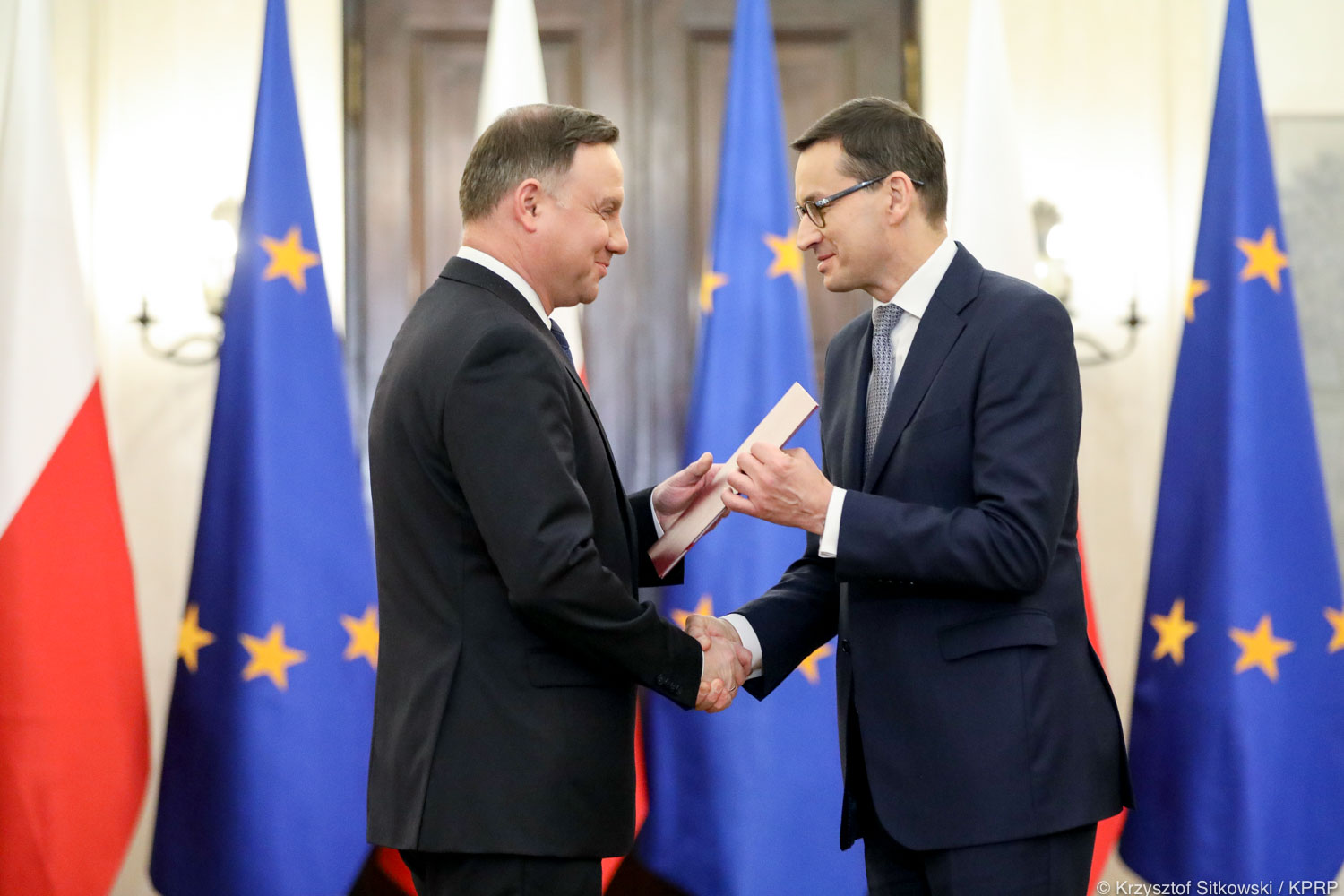 In accordance with the constitution, Duda accepted Morawiecki’s request to dismiss the previous government. Now, there are 14 days to choose a new prime minister and to appoint a new government. On Thursday, the president chose Morawiecki and entrusted him with creating a new government.

There are a few changes to the structure of Morawiecki’s ministries.

The only ministry whose head was not introduced by Morawiecki was the Ministry of Sport.