The European Parliament expects him to be independent. 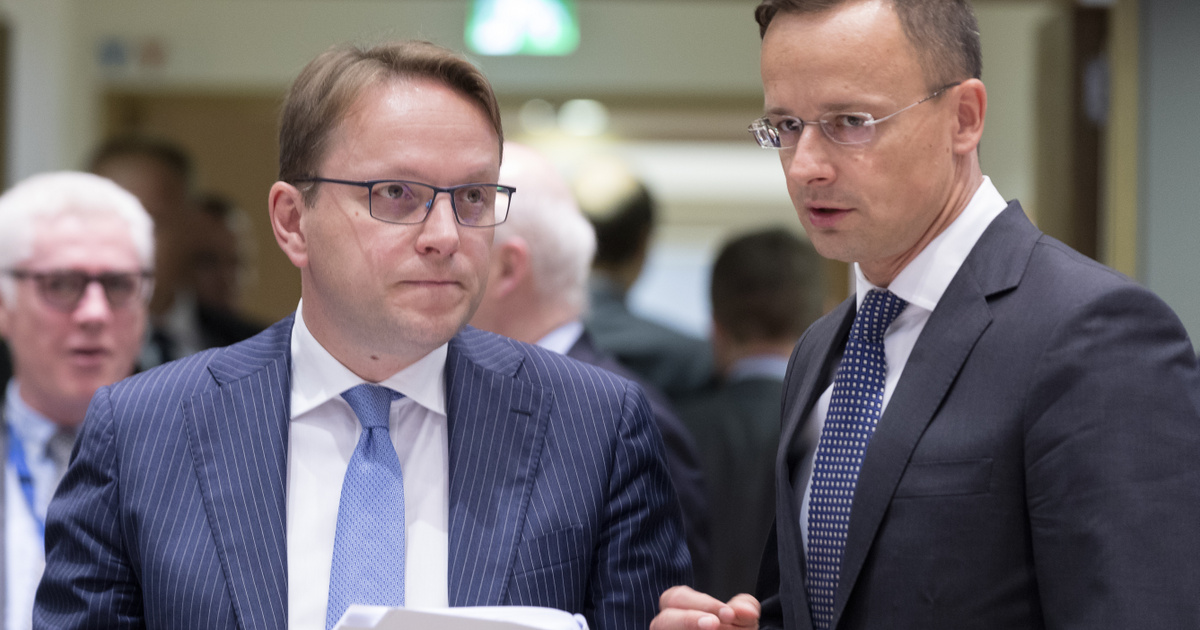 Hungary’s candidate for EU commissioner, Olivér Várhelyi, will have to answer additional written questions by Monday before the European Parliament will give its assent to his nomination.

Várhelyi, 42, a lawyer by training and a career diplomat, has been nominated by Prime Minister Viktor Orbán after the previous candidate, former Justice Minister László Trócsányi, had been rejected owing to a conflict of interest due to his law firm having had some contracts with the Hungarian government.

Várhelyi will mainly have to prove that as a commissioner he will work independently of the government that nominated him.

He is slated to become EU commissioner for enlargement and neighborhood policies, which make him one of the key figures to define regional policies in Europe. Regarding his immediate purview, Várhelyi said his track record proves his independence.

“The evidence is the work I have performed for the Commission during my career,” Várhelyi said during a three-hour hearing in the European Parliament’s foreign affairs committee, repeating several times that “as an EU commissioner I will represent the position of the EU.”

Another point of contention is Hungary’s pragmatic Turkey policy. Turkish President Recep Tayyip Erdoğan was accepted for a state visit Budapest despite his recent invasion of northern Syria. Orbán emphasized regarding the visit that cooperatoin with Erdoğan was necessary to ensure a secure Europe and prevent additional refugees from entering the continent.

Regarding that issue, Minister of Foreign Affairs and Trade Péter Szijjártó said, “The European Union has a strategic program called Eastern Partnership. … We, as members of the Union, fully agree with this whether it is about the eastern partnership or the Union’s new Central Asian policy. If our commissioner candidate is approved and will become the next commissioner for enlargement and neighborhood policies, he will obviously act according to that, meaning in line with the European strategy, which also lines up with Hungary’s interests.”