The number of undocumented foreigners in the EU is on the rise. 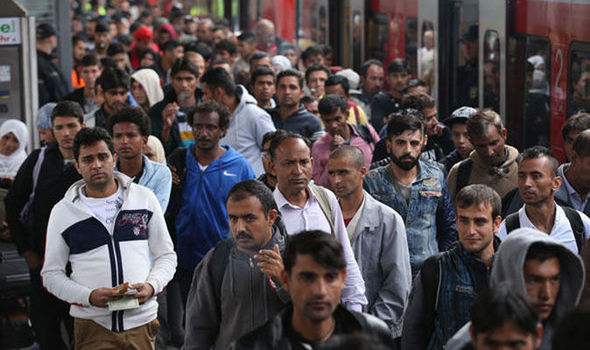 There are between 100,000 and 200,000 foreigners staying in the Czech Republic without proper residence status, according to a 2017 study by the American Pew Research Center. In the broader European Union, there were 3.9 million illegal immigrants.

The number of foreigners in the Czech Republic without proper residence status is the same as in Austria, Greece and Spain, according to Pew study. In the case of Slovakia, Poland and Hungary, there are less than 100,000 undocumented migrants.

About seventy percent of all migrants without residence permissions lived in only four EU countries: Germany, France, Italy, and the United Kingdom.

Compared to 2014, the number of migrants living illegally in 32 European countries increased. Five years ago, the Pew Research Center estimated the number of undocumented foreigners to be between 3 million to 3.7 million.

The Pew study defined a foreigner without proper residence status as a person whose application has not yet been dealt with by state authorities or a person who has already been rejected and ordered to leave the country. The authors of the study also included foreigners who remained in one of the European countries after their visa had expired or those who crossed the border illegally and did not apply for any form of legal residence.

In terms of nationality, 30 percent of all migrants without EU or EFTA residence permits come from Asia and the Pacific area, mainly from Afghanistan.

Most of the migrants were men under the age of 35.

The study also pointed out that the total number of people who stayed in the EU or EFTA territory in 2017 without a proper residence permit corresponds to one percent of the population. In the United States, however, it is three percent. 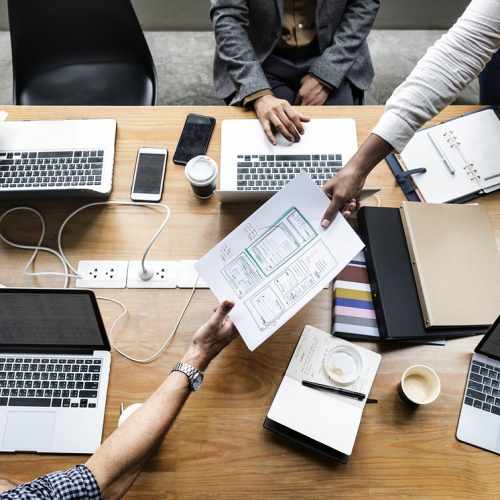 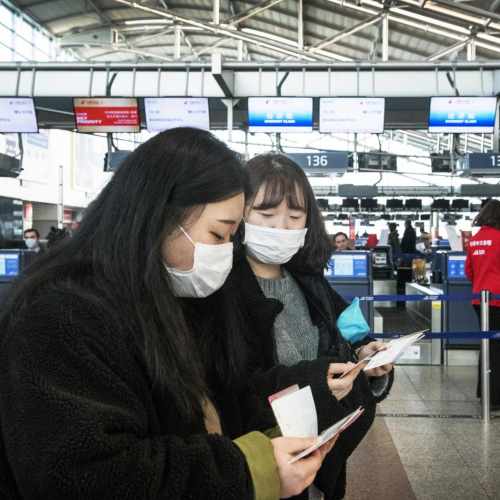 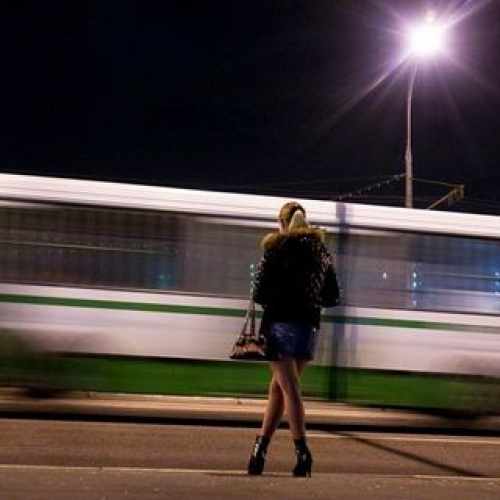 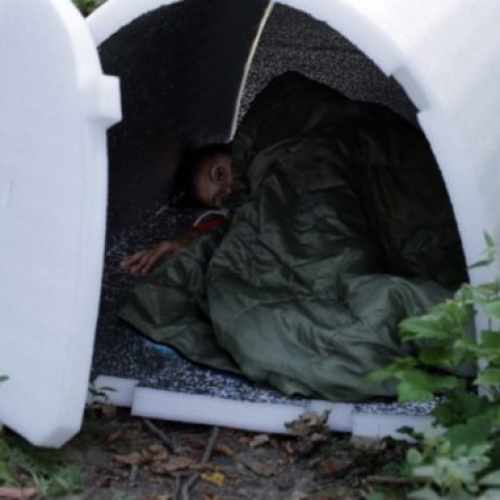 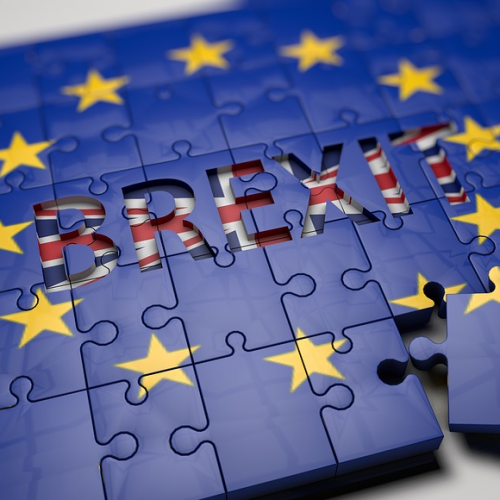