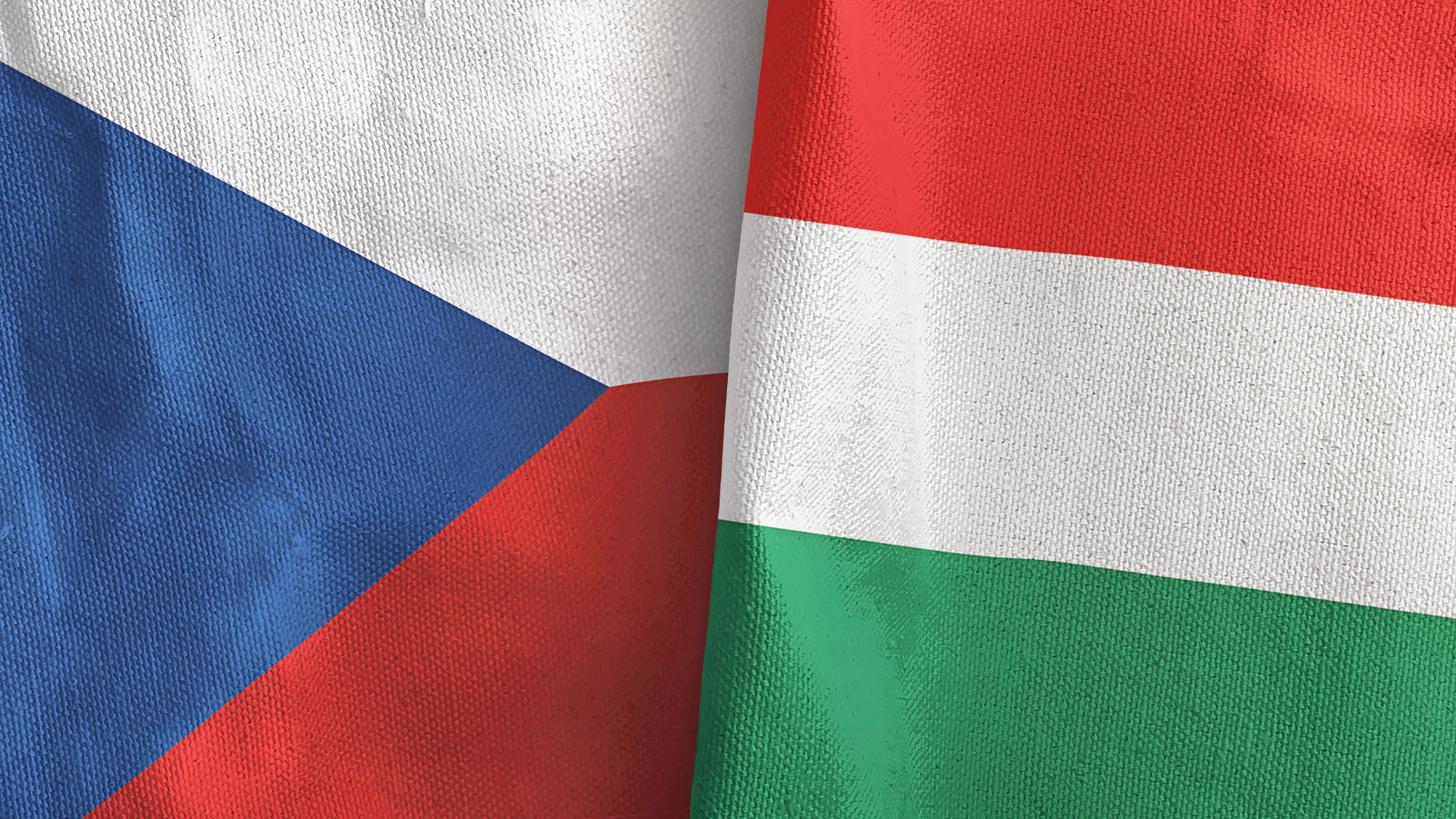 “The Hungarian government considers that in the current situation, solidarity with each other is needed both inside and outside the country in order for humanity to successfully defend itself against the virus,” Menczer said.

“Hungary will help us with 150 lung ventilators. Thanks Viktor, I appreciate this quick and significant help. Firefighters will transport the fans to the @SSHR_SSHR in the coming days, from where they will be taken to hospitals as needed,” Babiš said in a tweet.

Currently, the Czech Republic is dealing with one of the worst surge in coronavirus cases in the entire European Union, prompting the country to institute lockdown measures.

“I welcome such solidarity between member states. We need each other even more during this pandemic,” von der Leyen tweeted, with the message also translated into Hungarian.

I welcome such solidarity between Member States. We need each other even more during this pandemic ????

In the Czech Republic, according to the latest data, there are 1,941 lung ventilators in hospitals, of which 51.4 percent are currently occupied with a patient.

Yesterday, the Minister of Defense, Lubomír Metnar (for YES), announced on Twitter that the North Atlantic Treaty Organization (NATO) had approved the delivery of 60 ventilators from the alliance’s reserves. Austria also plans to send ventilators to Czechia as well.

The United States has also sent 28 National Guard doctors to aid the Czech Republic. They are expected to work in field hospitals and provide expertise from their time fighting the virus in the US.