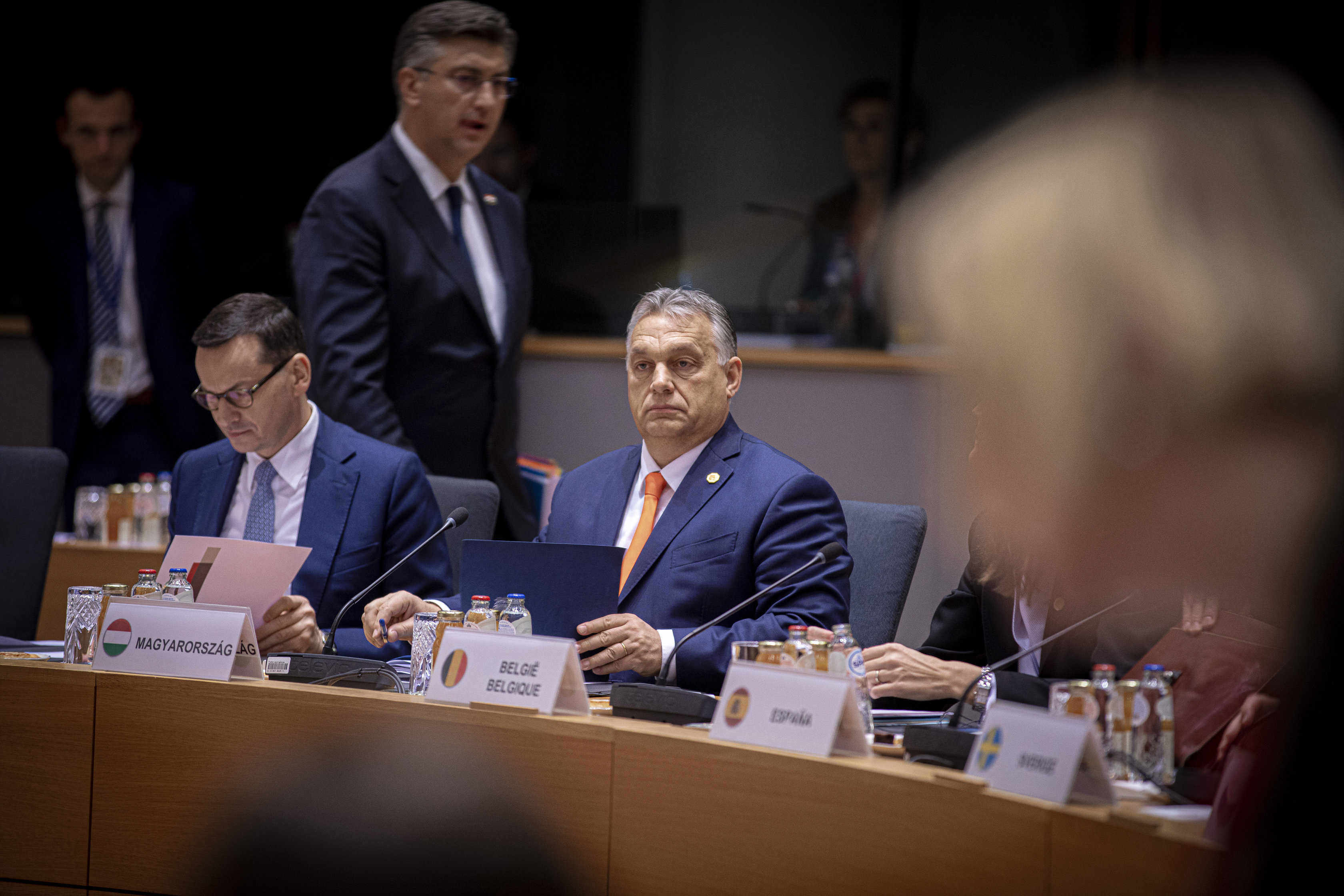 At an EU summit marked by Greenpeace demonstrations, Hungarian Prime Minister Viktor Orbán set out its conditions for Hungary signing the pact which would make Europe carbon-neutral by 2050.

“We are ready to sign the EU 2050 climate agreement with conditions,” Orbán said. “We cannot allow Brussels bureaucrats to have poor people and poor nations bear the costs of the fight against climate change.”

Both Orbán and Babiš stressed that nuclear energy is clean energy and the climate goals cannot be reached without nuclear technology being recognized as emission-free energy. Hungary has one Soviet-built nuclear plant in Paks, which is currently being expanded by Russia, while the Czechs operate two nuclear plants in Temelin and Dukovany, with two more planned.

Orbán said he recognized that climate change is an issue but noted that Europe and Hungary need to take into account the economic impact that environmental reforms would have.

“We all know that climate change is a big problem and to fight against it is a huge undertaking which costs an enormous amount of money. We need to get clear financial guarantees and the talks will center on the details of those guarantees,” Orbán added.

“We all know that climate change is a big problem and to fight against it is a huge undertaking which costs an enormous amount of money. We need to get clear financial guarantees and the talks will centre on the details of those guarantees,” the prime minister added.Read more at: https://dailynewshungary.com/orban-poor-eu-countries-mustnt-be-made-to-bear-costs-of-climate-action/

Separately, Gergely Gulyás, the minister in charge of the Prime Minister’s Office, said in Budapest that his country has four conditions for signing the climate pact.

He said the costs of going carbon-neutral must be paid by big industries and the major polluting countries, it cannot lead to an increase in energy and food prices, it cannot mean the reduction of cohesion funds, and nuclear energy must be included within the plan.

Gulyás said that in order to meet the climate targets, Hungary would have to close all of its gas-fired power plants and convert all public transport to electricity, which would cost 50 billion forints (€151 million) per year or 2.5 percent of the country’s GDP.

Poland was the only member state that said it cannot agree to the pact and European Council President Charles Michel said the issue will be revisited next June. Poland also has plans to build additional nuclear power plants over the coming years, and shares the viewpoints of the other Visegrad Four countries.

Nations like China, with weak environmental protections, may gain a competitive advantage in the event that Europe embarks on a program of strict carbon-neutrality goals by 2050. Policymakers continue to struggle with a program that can maintain Europe’s industrial and manufacturing sectors while still meeting carbon emission targets.