The project is meant to illegally facilitate, finance and encourage women to have abortions 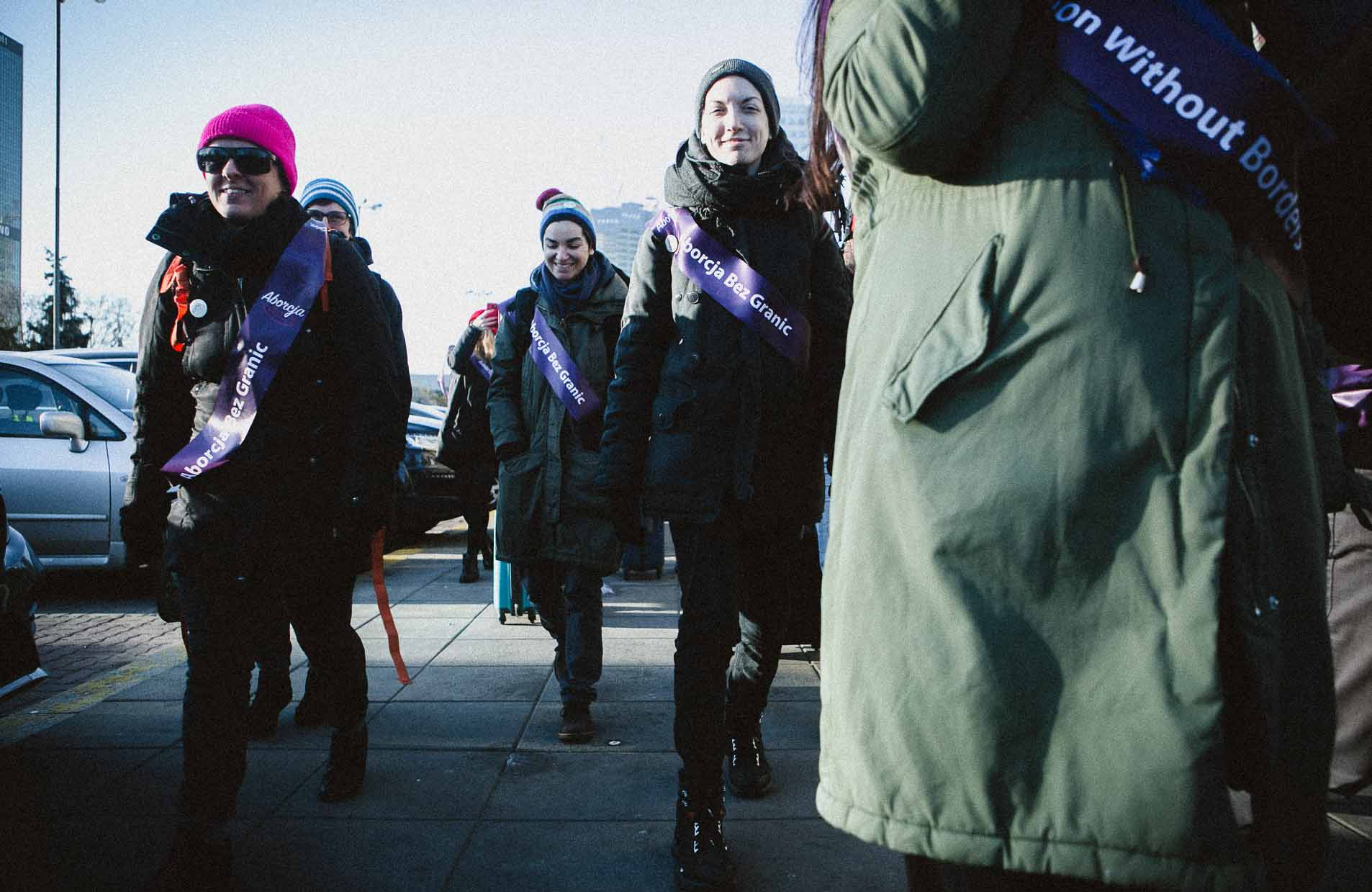 The pro-abortion organization “Abortion Without Borders” has entered Poland with the plan to fund and organize trips for Polish women seeking an abortion abroad, but the Polish government is fighting back.

The Polish Children’s Rights Advocate, Mikołaj Pawlak, has announced that he will file a notice to the Prosecutor’s Office concerning the group’s actions in Poland.

According to the “Abortion Without Borders” initiative’s website, it supports people who need abortions by offering information, financial support, and translation as well as organizing trips, lodging and assistance to obtain abortions abroad.

“I have analyzed and consulted the issue with lawyers and in my opinion, the proposal shown on those websites are facilitations for committing a crime, which is violating Polish abortion law and the country’s penal code,” said Pawlak.

Pawlak emphasized that the initiative’s offers are also against the Children’s Right Advocate’s law, who is meant to protect life from its conception, which serves as the basis for the motion he filed with Poland’s Prosecutor’s Office.

According to Poland’s current abortion laws, abortions can only be carried out if the pregnancy threatens the woman’s life or health, there is a high likelihood of severe or irreversible disability, an incurable disease is threatening the life of the fetus, or if the pregnancy was created as a result of rape or incest.

In the event of the first two cases, the pregnancy can be terminated until the fetus is able to independently live beyond its mother’s body.

In the case of rape or incest, abortions are legal unless 12 or more weeks have passed since conception.

Recent polling shows that a strong majority of Poles remain opposed to abortion. The Law and Justice party (PiS) has made keeping Poland’s strong abortion laws a pillar of the party’s family policy.