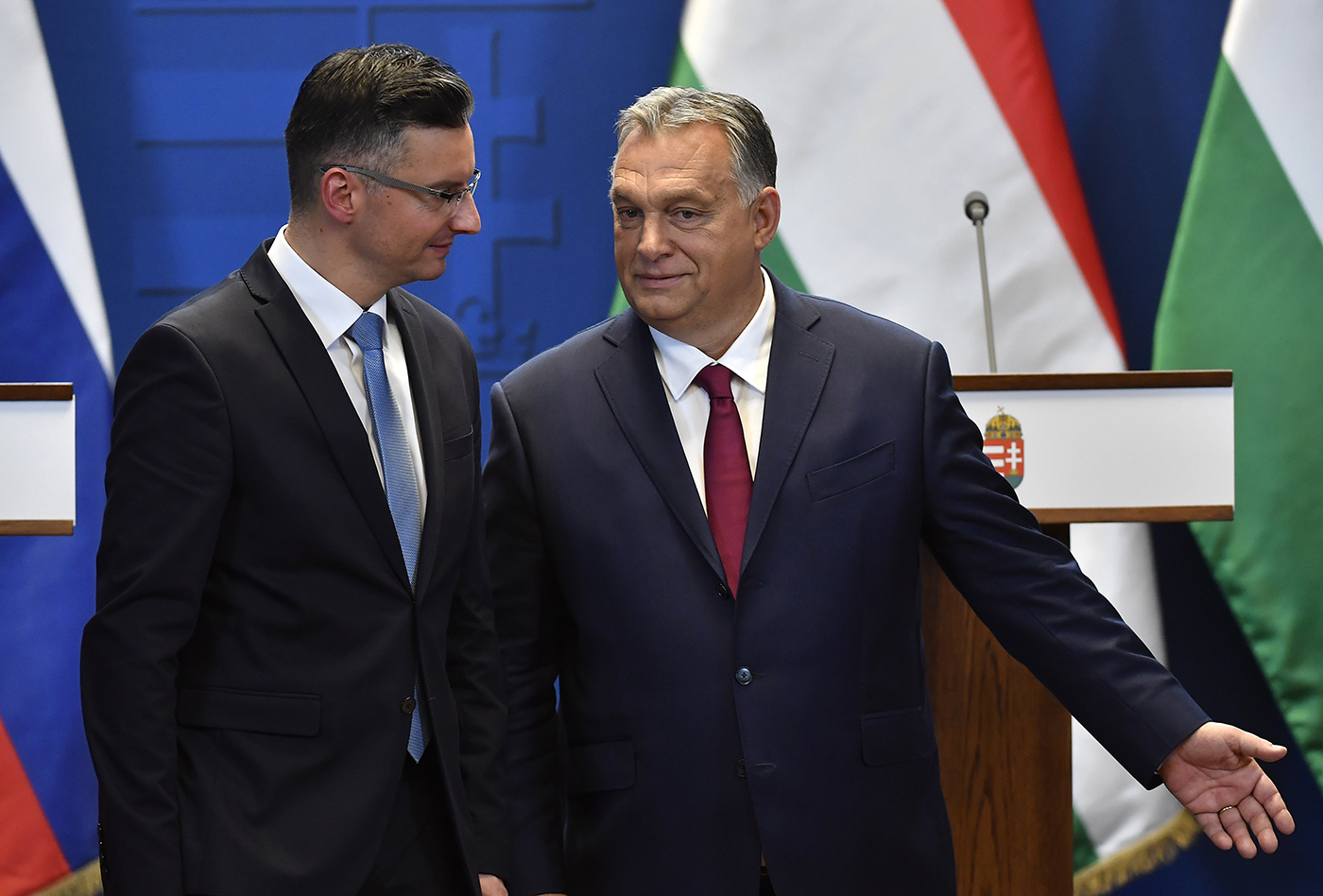 When it comes to migration, Hungary and Slovenia are in the same boat, the two countries’ prime ministers said during their official meeting in Budapest.

“This year Slovenia has registered 12,000 illegal border crossings and is prepared for several scenarios, but hopefully a reasonable solution with Turkey can be found,” Slovenian Prime Minister Marjan Šarec said at a joint press conference with Hungarian Prime Minister Viktor Orbán. He added that in terms of illegal migration, the border between Greece and North Macedonia is currently the most critical and its defense must be reinforced.

Orbán said that in the current situation it was particularly disappointing that the European Union (EU) recently postponed a decision to begin accession negotiations with North Macedonia and Albania, adding that the reasons were deeper than just a simple disagreement among member states.

“Some countries want to weigh where the borders of Europe should be drawn, define levels of EU membership and even the possible outcome of the entire [accession] process,” Orbán said.

He further emphasized that on the topic of migration, Hungary has very strong allies in the other three members of the Visegrád Group, who have already pledged military assistance should Hungary need to again reinforce its borders.

Orbán said that Hungary and Slovenia will jointly send medical aid to Africa based on the principle that problems should be solved at their source instead of importing them into Europe.

Answering a question about Croatia’s bid to join the Schengen zone, Orbán said that while in principle Hungary is supportive of all its neighbors’ integration efforts, the case with Croatia was a “special one” on account of the long Hungarian-Croatian border. He said Hungary wants contractual assurances that should illegal migration from Croatia intensify, the country will re-establish border controls and protection if needed. 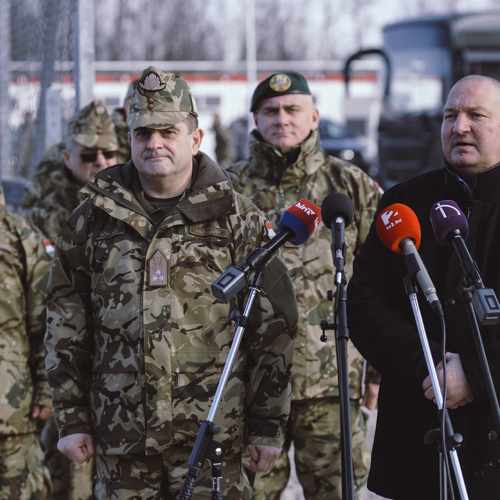