Hungary, Turkey, and Pakistan may remain in Afghanistan 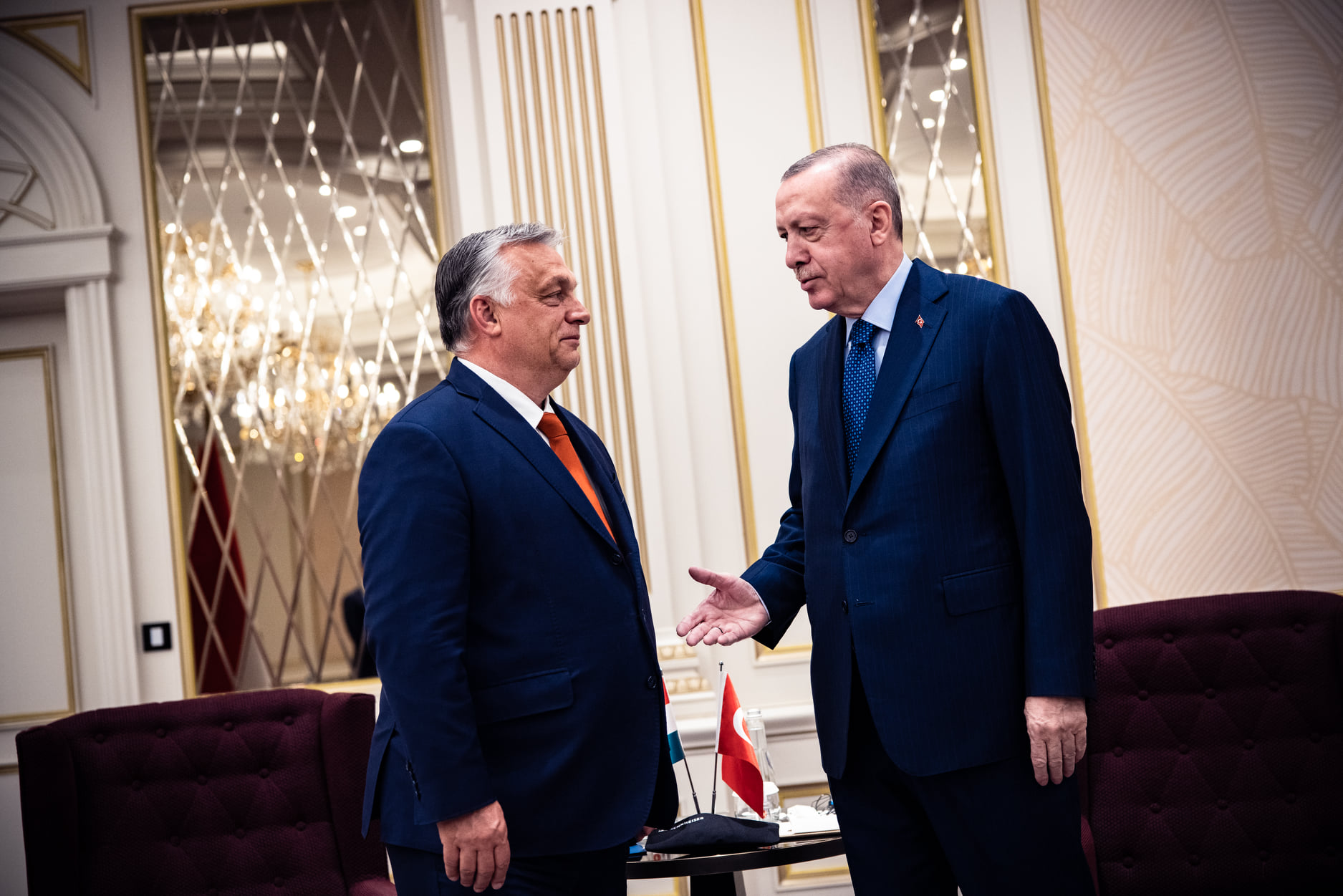 Just as the United States is wrapping up its presence in Afghanistan, Turkish President Recep Tayyip Erdoğan told U.S. President Joe Biden that a three-nation group, including Hungary, may remain there to ensure the security of the Kabul airport, daily Magyar Nemzet reports.

Erdoğan’s announcement confirmed previous reports that, under certain conditions, Turkey would take over the guarding of the airport even after international troops leave Afghanistan after the 9/11 deadline. Prime Minister Viktor Orbán met with the Turkish head of state just before the summit, and according to national news agency MTI, the meeting also focused on “bilateral military and defense industrial cooperation”.

Magyar Nemzet also wrote that the paper contacted the Hungarian Defense Ministry to confirm the information, but has yet to receive a reply.

Earlier statements said Turkey would contribute 500 troops for the protection and operation of Hamid Karzai International Airport in Kabul, Afghanistan’s largest airport, even after the withdrawal of international forces. The United States will end its military presence in Afghanistan by Sept. 11.

Ankara noted, however, that the plan he told Biden was conditional on NATO’s political, material and logistical support. After the announcement, the Taliban warned that they would oppose the move because it was contrary to the agreement.

The last nine Hungarian soldiers from Afghanistan returned home on June 9, thus concluding our 18-year role in the country. Hungarian soldiers have already participated in the defense of Kabul Airport before, so Hungary also has the appropriate experience to carry out this task.