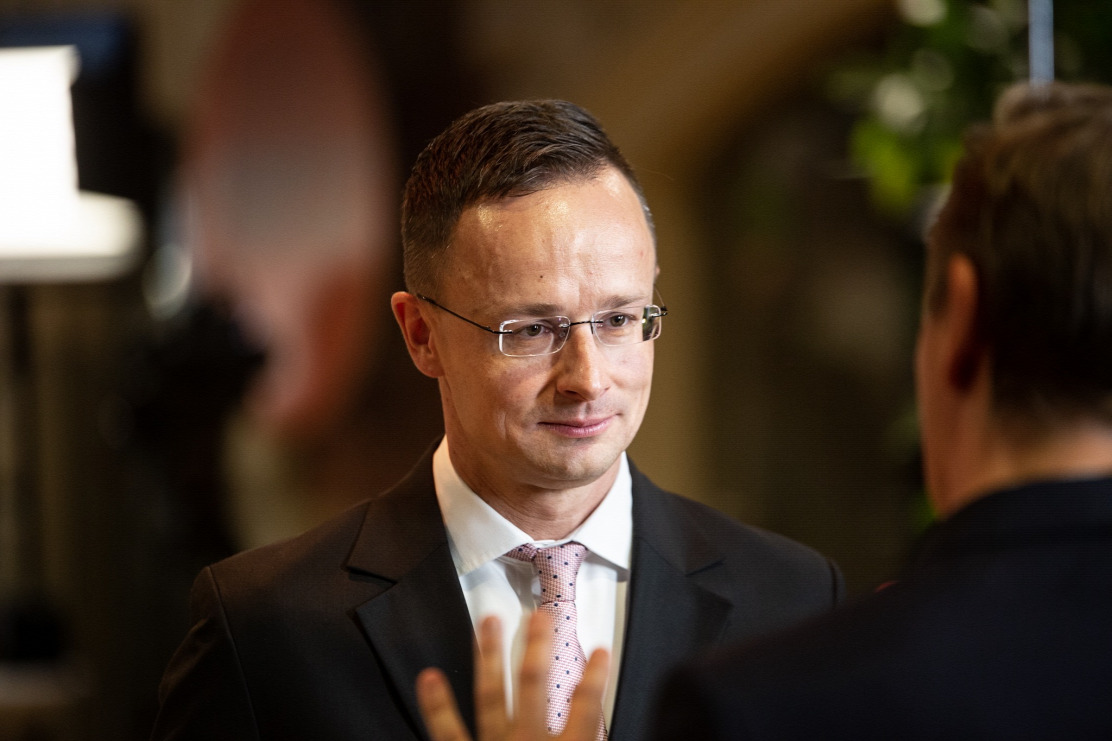 Hungary vetoed a joint NATO statement about Ukraine on the grounds that it did not mention how the rights of the Hungarian minority in the Ukraine’s Transcarpathia region are being violated.

Szijjártó said Hungary had previously proposed several amendments to the declaration, essentially stating that Ukraine must meet its commitments to minorities according to international law.

“We even made recommendations that refer to the Council of Europe and the United Nations in regards to minority issues,” Szijjártó said. “Since these proposals were rejected, we had no other choice but to veto the declaration.”

Relations between Ukraine and Hungary deteriorated when the Ukrainian parliament adopted a law called “Ensuring the Functioning of the Ukrainian Language as the State Language” back in September 2017.

Budapest says that the changes to Ukrainian education and language laws curtail minority rights. The government also protests the fact that Ukraine does not allow ethnic Hungarians there to hold dual citizenship.

During a press conference following his meeting with Russian President Vladimir Putin, Hungarian Prime Minister Viktor Orbán said that the veto was justified because Hungary cannot abandon the interests of ethnic Hungarians in Ukraine

“Hungarian-Ukrainian relationships have to be interpreted in a Hungarian-Ukrainian context,” Orbán said, adding that he would like to again meet Ukrainian President Volodymyr Zelensky as soon as possible to discuss the issue of Ukraine’s Hungarian ethnic minority.