Do you know how your tax money is being spent? 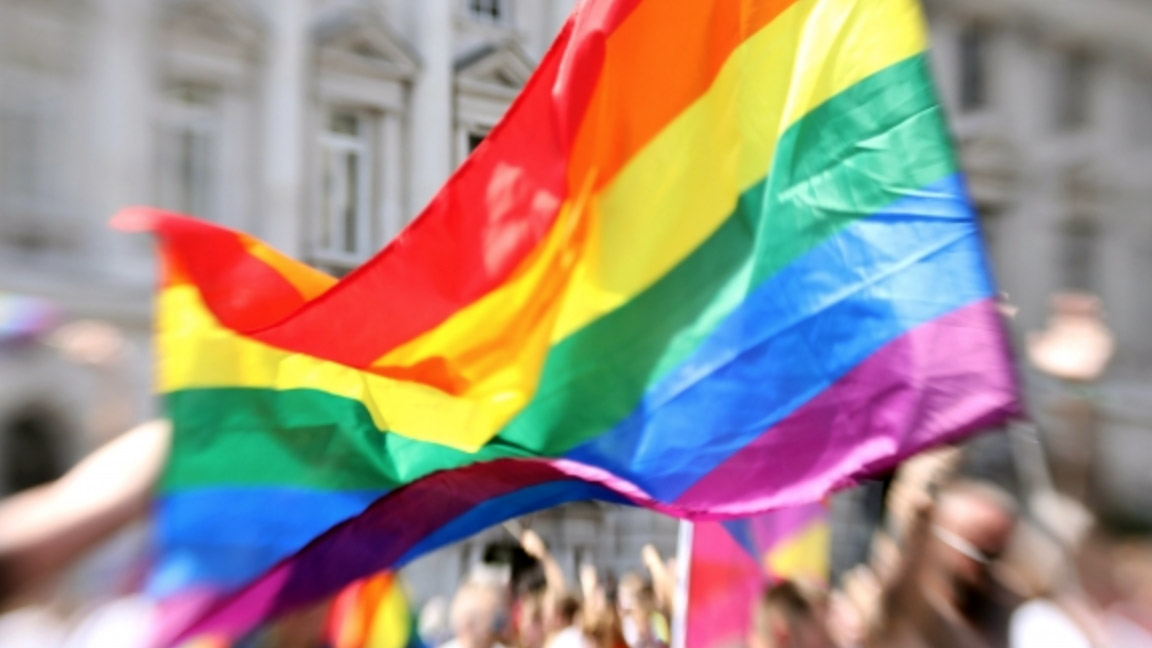 LGBT education programs and activities in Poland are being funded with millions of euros of taxpayers’ money from sources that include the European Union, leftist Polish politicians, political parties in Germany, and even an organization founded by George Soros.

Warsaw’s LGBT organizations are being directly funded with EU taxpayers’ money with the help of Warsaw’s mayor, Rafał Trzaskowski, who awards them with grants and access to preferential meeting spaces, according to Tymoteusz Zych, the deputy head of the Ordo Iuris Institute for Legal Culture.

In his first ten months in office, Warsaw’s mayor has distributed more than €204,000 to various LGBT organizations in the form of grants, Zych told TVP Info. The expert also underlined that this was far more than his predecessor, former Mayor Hanna Gronkiewicz-Waltz, had spent on LGBT causes during her entire four-year term.

Zych gave an example of one such organization, the Campaign Against Homophobia, which was offered two high-end spaces to use in the center of Warsaw.

He added that the Campaign Against Homophobia claims that they do not receive public funds but can also count on the support of German organizations that are connected with the far-Left Die Linke and Green parties. Since political parties in Germany are financed with public money, it raises questions about how much taxpayer money the group is truly receiving.

Zych further detailed that activists can also count on the so-called “Norwegian funds” for funding. In Poland, they are administered by the Batory Foundation, which was established by George Soros in the 1980s. Between 2013 and 2017, radical leftist organizations, including LGBT activists, received a staggering €3.2 million.

Polish LGBT organizations also receive funding from Brussels, including the “MOVE!” project, which focuses on supporting “intersexual and transgender activism on Polish territory.”

The organization plans to train 180 school employees to carry out workshops with students promoting intersexuality and transgender topics. The EU offered a total of €469,000 between the years 2017 and 2019 in support of the organization.