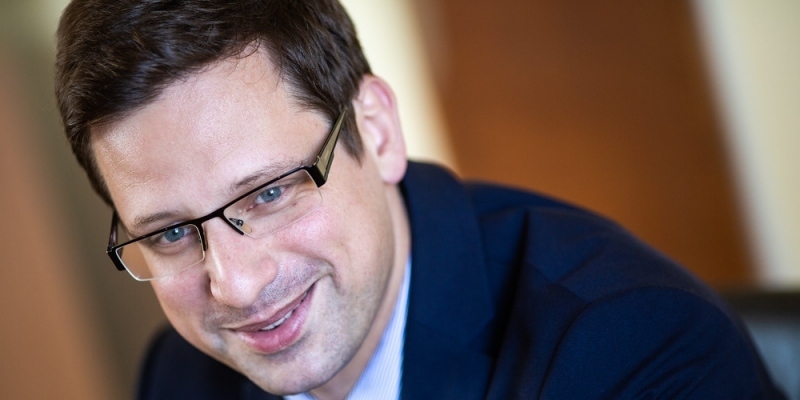 Hungary is interested in having strong and successful neighbors, Gergely Gulyás, the minister heading the Prime Minister’s Office said on Hungary’s national day in Kolozsvár (Cluj-Napoca), the fourth largest city of its eastern neighbor, Romania.

Gulyás said Hungary would like to see an overall strengthening of the region. Referring to lingering ethnic tensions, he said the Hungarian card is mainly played by those participants of domestic politics who don’t have the strength to build political capital based on their own performance.

It is not ideal that in relations with neighboring countries Hungary “has to deal with leaders of countries struggling with permanent internal crises sovereignty issues” but despite that Hungarian foreign policy would stay its course.

Gulyás said Hungary welcomes the fact that in the first half of 2019 Romania will take over the rotating presidency of the EU and that one of the main tasks during this period would be to provide seamless operations during EU parliamentary elections. The elections are scheduled for May 23rd-26th.