Hungary will not give up its national sovereignty, Justice Minister Varga says

Varga speaks about rule of law in interview with French magazine 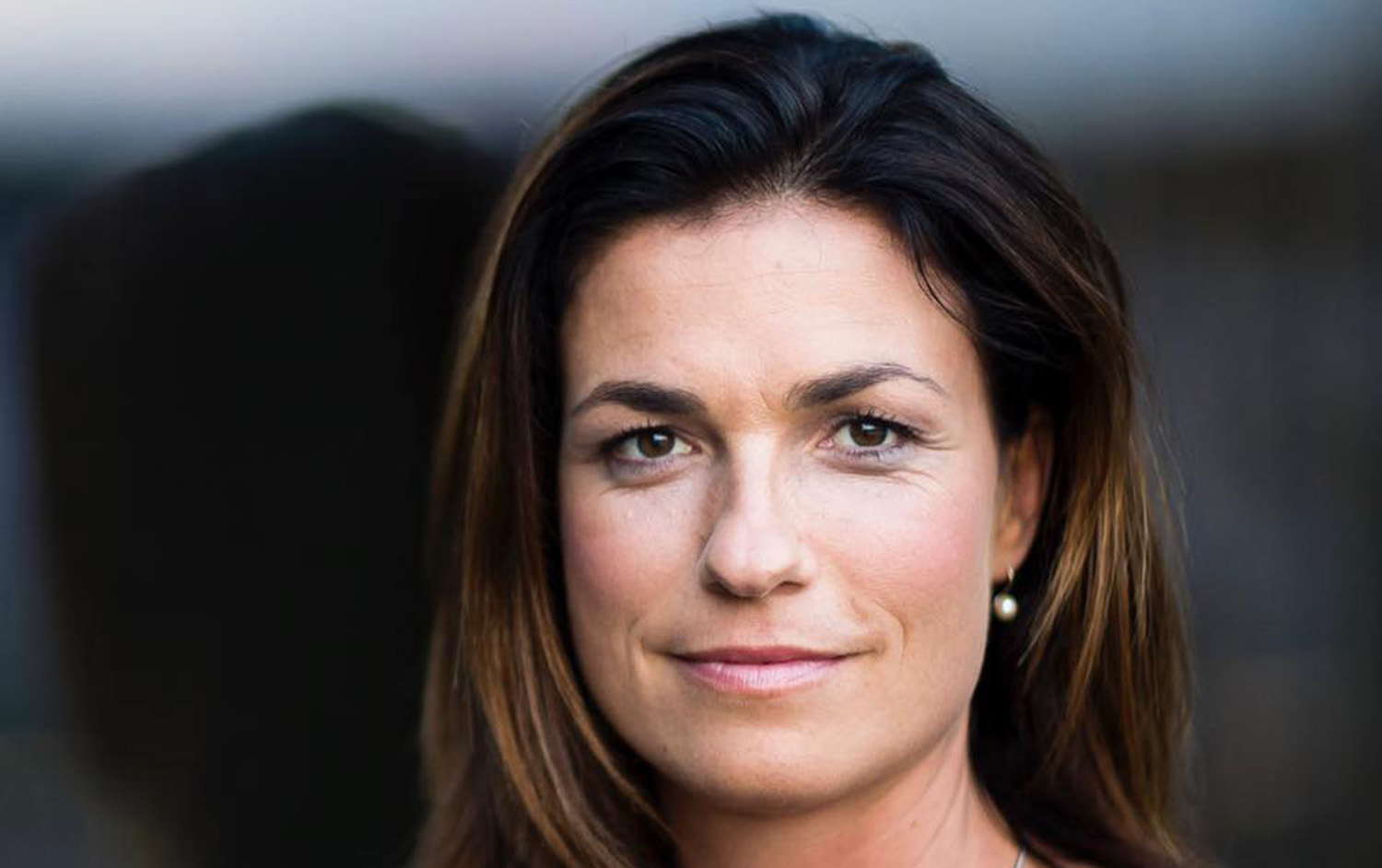 The rule of law in Hungary may be different from that in other European Union countries, but it is equally fair, Justice Minister Judit Varga said in an interview with French magazine Putsch.

“The fundamental law and the state structure of Hungary are based on the rule of law. We have a conservative constitution, which proclaims the protection of the constitutional identity and Christian culture of Hungary. It may not be mainstream, but it is a valid and legitimate concept,” Varga said. “Its main points were discussed with the Hungarian people during a national consultation; they gave their consent even after the adoption of the Basic Law, authorizing the current ruling party three times in a row to form a government.”

Still on the subject of the Hungarian constitution, Varga said it was probably the most scrutinized such law in the European Union, but none of the bodies examining it could find any fault with it.

“I believe that our Basic Law is the most scrutinized in the European Union because, after its adoption, it was heavily monitored and later considered to be in compliance with the European Union by the Venice Commission and the European Commission as well,” Varga said. “At the same time, we are convinced that self-determination is still important because we have not given up the part of our national sovereignty that decides certain crucial issues, such as who we want to live within our own country. This has nothing to do with the rule of law.”

Varga also said that in the absence of a set of universally applicable criteria, it was virtually impossible to judge which country’s legal system was “better.”

“Preserving the rule of law in member states is primarily the responsibility of national constitutional institutions. To this end, very diverse national institutional and legal structures have evolved across the European Union. The various national structures and the absence of an agreed-upon conceptual framework result in the absence of objective criteria, which can serve as the basis for an impartial assessment in a fair process,” she said. “Without thorough knowledge of the national legal system and legal culture, it is almost impossible to judge respect for the rule of law by other member states. That is why Hungary does not criticize other countries, especially not on the basis of biased media information.”

Asked about the European Union’s economic recovery package — which Hungary at the time of its adoption threatened to veto if it was linked to rule of law criteria — Varga said that her country remains committed to the idea of European solidarity.

“Our position has not changed at all. We have shown our solidarity by accepting common debt,” Varga said. “Now, we need to ensure that the European economy can open up very quickly with the help of the stimulus fund.”