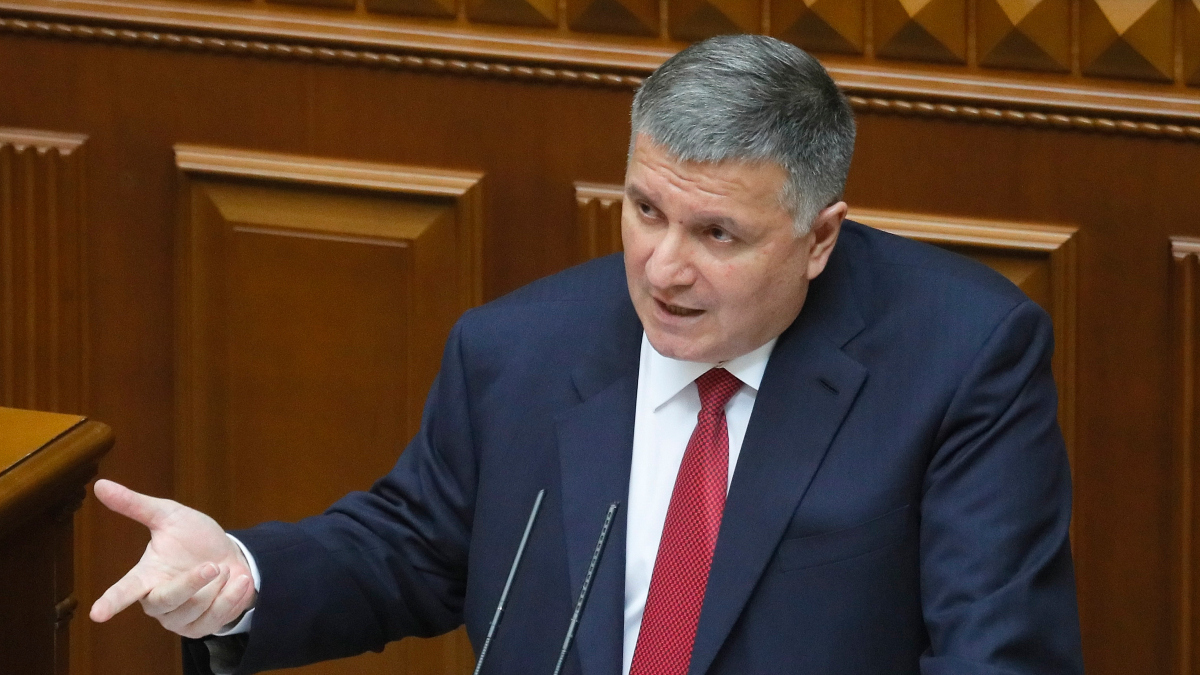 One of Ukraine’s most powerful politicians, Minister of Interior Arsen Avakov, coined a new political term in an evening television talk show, saying that his country is not a dictatorship but a “strict democracy.”

Avakov said that the recent steps taken by the Ukrainian government regarding the situation in Donbass show the direction of its strategy, as it is unable to reach an agreement with Russia and pro-Russian forces. As he stressed, “the current position of state power does not demonstrate the path to dictatorship but a ‘strict democracy.'”

In its sustained campaign against national minorities — mainly motivated by the presence of Russians in the country — Ukraine is neither willing nor able to discern between the various other minorities. Only last week, Ukraine stripped all Transcarpathian Hungarians holding dual (Hungarian-Ukrainian) citizenship of all their state-appointed or municipal positions. Previously, Ukrainian neo-Nazis had threatened Transcarpathian Hungarians; Hungarian Minister of Foreign Affairs and Trade Péter Szijjártó was also threatened prior to his latest visit to the country.

Avakov (57), an engineer by training, belongs himself to the Armenian minority. His family’s original name was Avagyan, later Russified to Avakov. He is one of the country’s most influential politicians, having served as Minister of Interior since 2014 under four different Prime Ministers. He controls both the country’s National Police and National Guard. His personal fortune is estimated to be over $100 million.