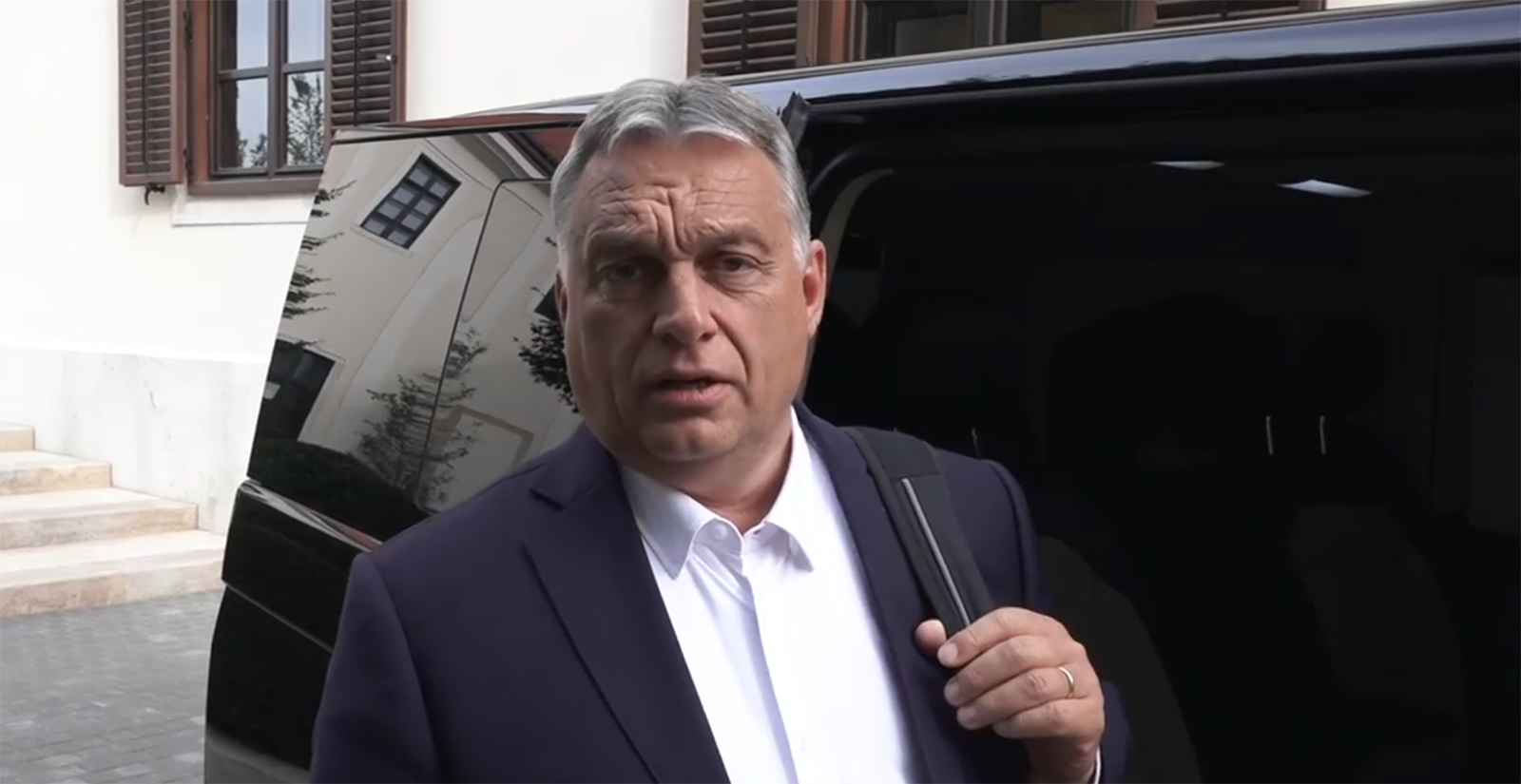 Hungarian Prime Minister Viktor Orbán is going to the European Union Summit in Brussels with a clear mandate, he said on Thursday evening upon departure from the Prime Minister’s Office.

“Important and tough negotiations await Hungary. The Parliament has given me a mandate, they have made clear decisions that I must enforce,” PM Orbán said in a short video posted on his Facebook page. “We will put together an unprecedented common economic package in the history of Europe to mitigate the consequences of the coronavirus epidemic. We will also contribute to this package.”

The Friday-Saturday European Union Summit is the first face-to-face meeting of the heads of government or state of the member nations since the coronavirus pandemic. As we reported at the time, earlier this week Hungarian Parliament passed a resolution giving clear an unequivocal guidance to the Hungarian delegation.

The resolution says that Hungary will not accept any political condition for the recovery package, which in effect means that it will resist any attempt by Western member states to link the transfer of funds to rule of law conditions and also set the condition that Hungary can only accept any deal after all Article 7 proceedings against it are closed.

The summit’s main agenda consists of two points: the EU’s seven-year budget for the 2021-2027 period and the €750 billion economic recovery package and Orbán was referring to the latter. During the debate of the resolution in Parliament, Speaker of the House László Kövér said that Hungary will approve the recovery package out of solidarity rather than necessity, as it is able to overcome the current economic difficulties on its own.