Ireland’s liberal government wants to give citizenship to 17,000 illegal immigrants

Ireland has no plans to cap the amount of migrants eligible for amnesty, and the number could be substantially higher than the 17,000 estimated in the country 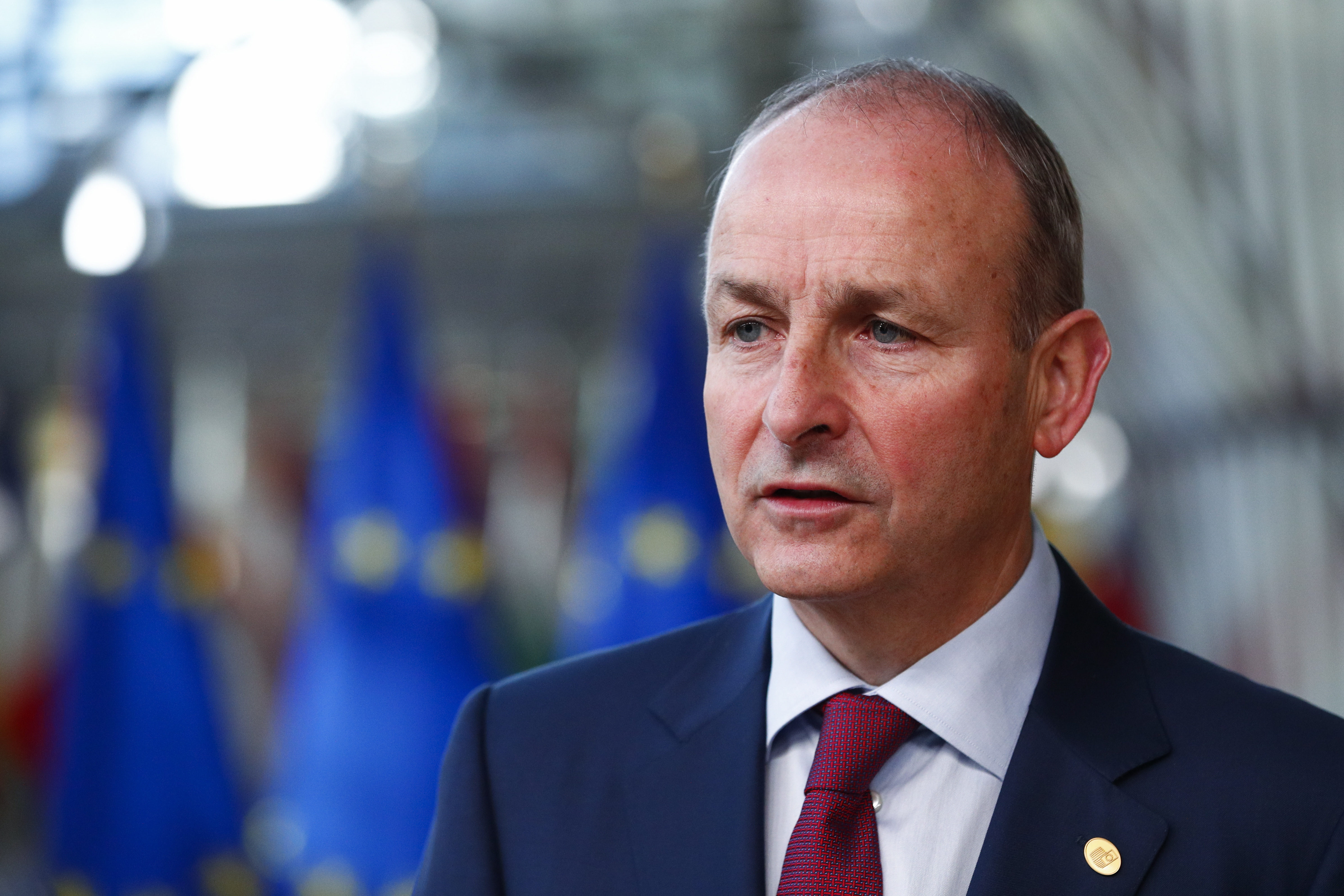 Ireland's PM Micheal Martin talks to journalists as he arrives for an EU summit in Brussels, Friday, Oct. 22, 2021. His government is moving forward with plans to legalize thousands of migrants and offer them citizenship. (Johanna Geron, Pool Photo via AP)

The Irish government, currently ruled by a coalition of liberal parties, has approved of a scheme that will “regularize” thousands of illegal immigrants, granting them access to the country’s labor market and providing them a pathway to citizenship.

The scheme, set to begin in January, will give an estimated 17,000 illegal immigrants who have spent at least four years in Ireland the ability to apply for so-called “regularization.” Successful applicants — along with their undocumented family members — will be given official residency status inside the country, access to the Irish labor market, and a pathway to citizenship, Irish broadcaster RTE reports.

Justice Minister Helen McEntee, who described the scheme as a “once-in-a-generation” opportunity, said that it would provide “much-needed certainty and peace of mind to thousands of people who are already living here and making a valuable contribution to our society and the economy, many of whom may be very vulnerable due to their current immigration circumstances.”

Applicants will need to demonstrate that they pose “no threat to the state,” are of “good character” and have no, or a very minor criminal record. Migrants who have lived in Ireland for four years but who have deportation orders, along with migrants who have been in the “asylum process” for at least two years can also apply.

Additionally, those who initially arrived on a student visa, which subsequently expired, are also eligible to apply for the scheme.

Justice Minister Helen McEntee said that the plan showed “the same goodwill and generosity” that Irish immigrants of the past had been shown around the globe.

“I think we can all probably say that we know somebody in a very similar situation, be it living in America or elsewhere, and I believe it’s the right thing to do to regularize them,” McEntee said.

Commenting on the approval of the scheme, Neil Brutan, a development officer for Migrants Rights Centre of Ireland (MRCI), which spearheaded the campaign to “regularize” the illegal immigrants back in 2010, said: “This is an absolutely historic day for undocumented people. After 11 years of campaigning for this, it is going to allow people to stay safely here, live normal lives, and without fear.”

“It will mean things that are simple and basic for us but which have been difficult and dangerous for an undocumented person, will be possible — things like reporting a crime, accessing healthcare, accessing quality housing.”

Although the Irish government has placed the number of illegal immigrants currently staying in the country at around 17,000, the state-funded NGO Migrants Rights Centre Ireland has previously estimated the total to be substantially larger, somewhere between 20,000 and 26,000 as far back as 2015.

Presently, despite having no idea just how many illegal immigrants are in Ireland, the government says it has no plans to limit or cap the number eligible for amnesty through the scheme. 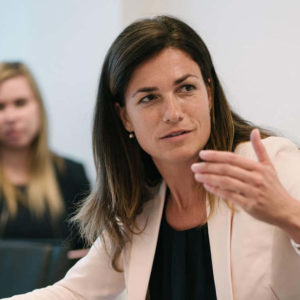 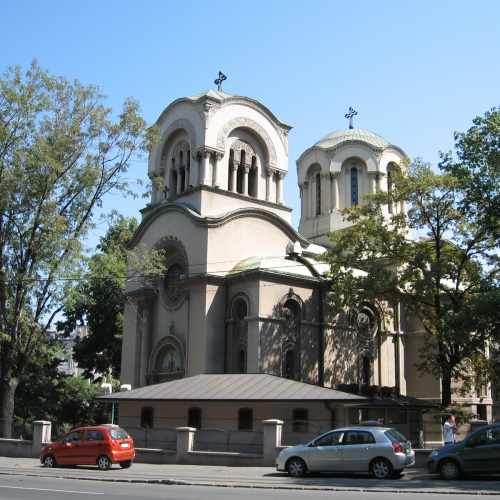