The scandals revealed by a French newspaper concerning conflicts of interest, paid protection and fraud in the EU budget undermine the credibility of EU institutions, writes Dorota Łosiewicz for portal wPolityce.pl 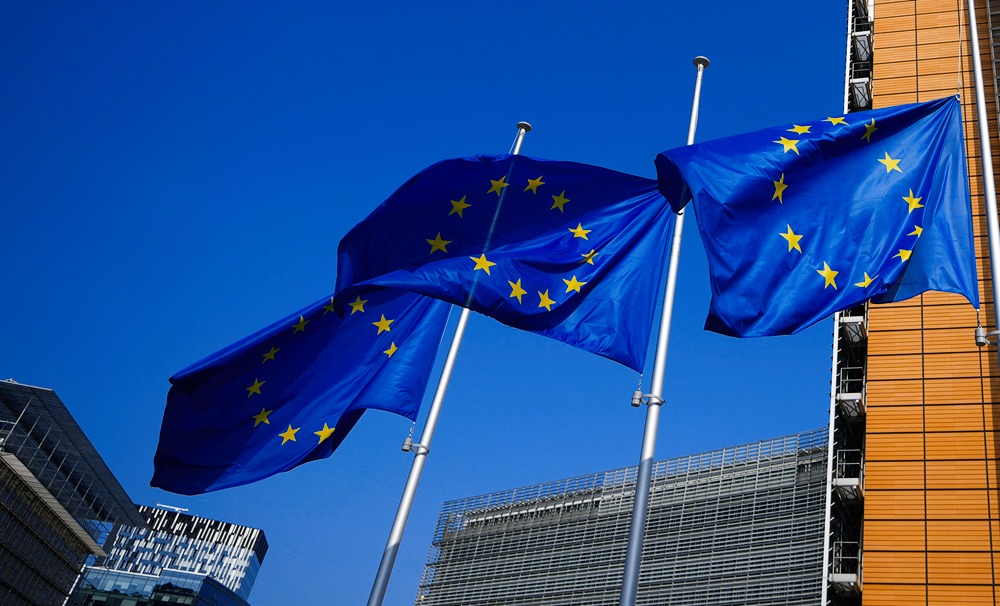 Did an earthquake occur in the EU following these revelations? Of course not.

Even Quatremer himself admitted in an interview for Polish public television TVP that he is surprised by the lack of (or very minimal) reaction from EU institutions and in Paris itself.

The noted that people representing the EPP, which is dominated by Christian Democratic Union of Germany (CDU) politicians and led by Donald Tusk, are the ones most engaged with these scandals.

“This is a serious problem for the EU because it turns out that it is being controlled by a small group of people, mainly Germans. This raises the question of the situation of democracy in the EU,” Quatremer said.

The scale of the revealed scandals is terrifying, but even more shocking is the hypocrisy of EU elites who have become tight-lipped in response. What happened to the European values which EU officials like to mention so much? What happened to the rule of law, which Poland and Hungary are so often accused of lacking? When will a debate be held in the European Parliament concerning fraud in EU institutions?

The deficit of democracy in EU institutions is not a secret. While member state governments are chosen in democratic elections, positions in those institutions are decided by hidden political trades and agreements. Now, it turns out, that they are also decided by money. What right do officials chosen in this manner have to influence the decisions of the democratically-elected Polish government, which is fulfilling its election program?

How can Poland trust in the honesty of the intentions of European Court of Justice judges concerning the mine in Turów? As a reminder, in September, the vice president of the European Court of Justice, Rosario Silva de Lapuerta, imposed a €500,000 per day fine on Poland to be paid to the Commission due to not abiding an earlier EU court order to suspend extraction in Turów. This decision was made before an official verdict was released.

How is Poland supposed to know whether de Lapuerta is not fulfilling the interests of some lobby, especially when many circumstances point to exactly that? Is this why the European Court of Justice has been exceeding its treaty competencies so much? For money?

And what about the rule-of-law mechanism? It was solely meant to refer to spending EU funds with which Poland had no problem, but it quickly turned into a political battle for the insubordinate. What right do these people have to blackmail those who are fulfilling the will of their voters? Why are they trying to influence the potential future election verdicts in Poland or Hungary using low blows and undemocratic methods outside of the treaties?

It is clear that EU officials are trying very hard to ruin the European Union project. 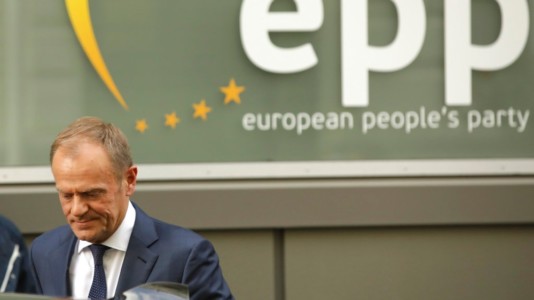 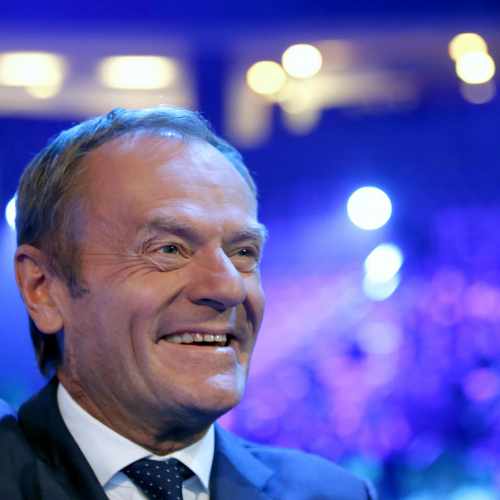