EU judge who ruled against Polish coal mine ‘has a monopoly on harassing Poland,’ says Polish MEP

It is not impossible that in the conflict over the Turów coal mine, Czechia is executing the will of Germany or that the conflict is part of an internal Czech political game, says PiS MEP Jacek Saryusz-Wolski 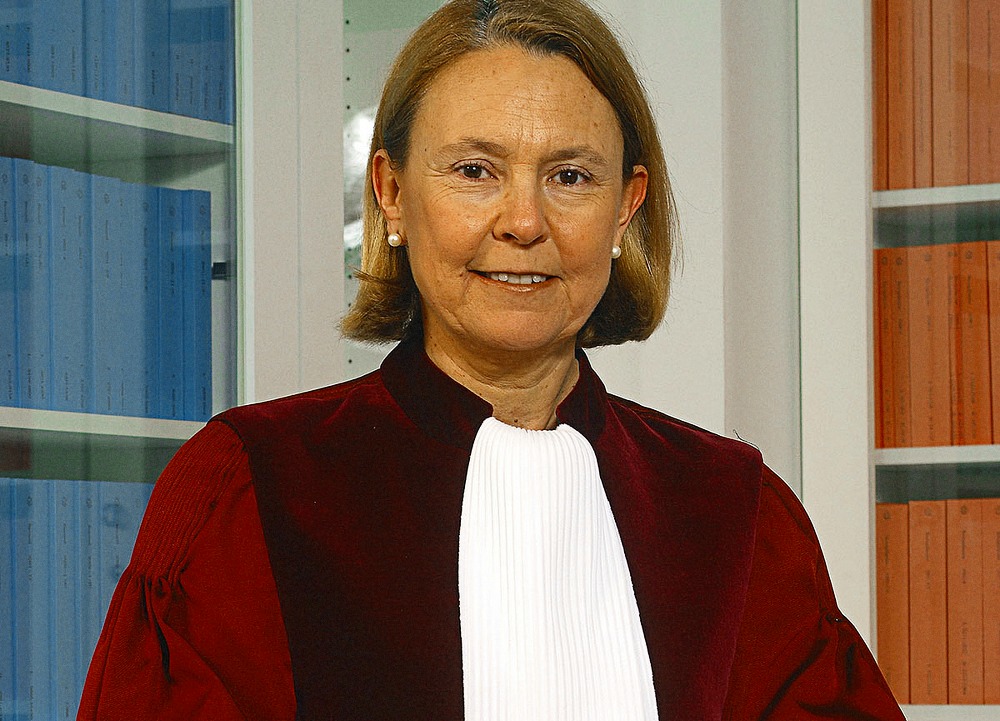 On May 21, 2021, the European Court of Justice (ECJ) ordered Poland to immediately suspend mining operations in the Turów coal lignite mine until the conflict over the mine was resolved between Czechia and Poland.

In September 2021, ECJ Vice President, judge Rosario Silva de Lapuerta released a ruling in which she obliged Poland to pay €500,000 per day to the European Commission until it adhered to the verdict from May 21.

Czechia has accused Poland of using an extraction method in the Turów mine that threatens the water supply of Czech citizens on the other side of the border.

Law and Justice (PiS) MEP Jacek Saryusz-Wolski emphasized that it was unfortunate and scandalous for two close countries, both members of the Visegrád Four and neighbors, to have to meet in court over such an affair.

“It is not impossible for Czechia to only be an executor of the will of someone else or that this is some sort of personal, political or internal game due to the upcoming elections. We know that the law firm which represents the Czech side is German. We also know that this move is supported by the minister of environment protection in Saxony and the prime minister of the Mecklenburg-Vorpommern state,” he said.

Saryusz-Wolski added that there were also four to five Czech and six German coal mines near the border where Turów was located.

The Polish MEP believes that in this conflict, the ECJ has committed two violations. The first one is a procedural one.

“Since the issue has unfortunately found itself in the hands of the ECJ, the repeal to the Polish appeal was made by the same person — Rosario Silva de Lapuerta — who released the ruling. Therefore, she was a judge in her own case,” he pointed out.

He warned that this was not the first time that the ECJ was violating EU treaties or making politically-motivated decisions.

“Rosario Silva de Lapuerta has a long history of negative and often legally questionable rulings concerning Poland, starting with the verdict concerning a Pole sentenced to prison and his extradition from Ireland,” the MEP stated.

“She has a monopoly for harassing Poland and if she is doing this in such a drastic manner just a few days prior to her retirement from the ECJ (October 6), then she has strong political support,” he pointed out.

Saryusz-Wolski declared that the ECJ had no right to violate its own procedures and to use such severe methods to solve minor problems. “This is an unheard of and historically unprecedented ruling,” he said. 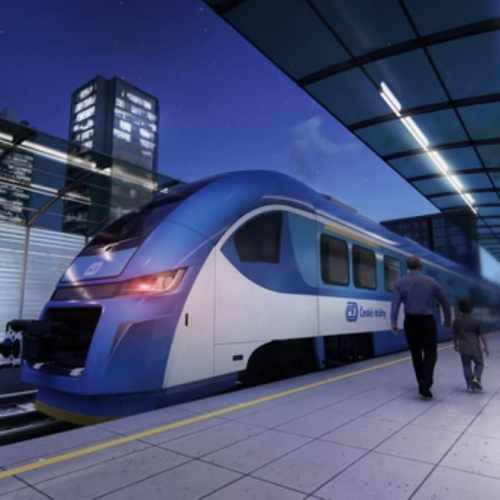