Inflation in Poland may rise to 7% by end of 2021: economists

Although the inflation rate will continue to increase in 2021, some experts forecast that it will steadily decrease in late 2022 and 2023

On Friday, Statistics Poland released a quick estimation of the inflation rate in Poland for September 2021. According to their report, inflation has grown to 5.8 percent in September compared to 5.5 percent in August. Economists who spoke with the Polish Press Agency warn that inflation will be even higher by the end of 2021.

Bank ING forecasts that by the end of December 2021, the inflation rate in Poland may grow as high as 7 percent.

“For now, inflation is surprising everyone because it is higher than previously expected and this will not change in 2021. It is hard to say what the prices of oil and gas will be, and these factors raise inflation. The base inflation rate is also surprising which shows that demand pressure is so strong that it permits companies to move growing prices onto customers,” Bank ING economist Dawid Pachucki explained.

He pointed out that producer inflation is also growing and will most likely have been around 10 percent in September. Poland has also recorded a growth in the prices of services. All of this means that consumers have so much money that they are not discouraged by growing prices.

Meanwhile Bank Pekao forecasts that inflation may increase up to 6 percent in 2021.

One of the bank’s economists, Adam Antoniak, stated that this was an early estimation and more would be known during October when the behavior of gas prices and input prices became more clear. He admitted, however, that inflation at the level of 7 percent was possible in early 2022.

“At the beginning of 2022, inflation may rise up to 6.5 percent or even 7 percent. The start of a year means higher gas, heating, garbage disposal and collection of waste prices — these raises in costs will lead to higher inflation,” Antoniak said.

Dawid Pachucki believes that high inflation will stay with Poland for a long time. He explained that the inflation rate will drop in the second half of 2022 due to a high base related to fuel and food, but this drop will be temporary, and inflation will continue to grow in 2023.

The expert of the Bank Pekao, on the other hand, is of the opinion that inflation will reach its peak at the start of 2022 and then decrease.

“We should steadily go down to the level of around 4 percent by the end of 2022. Our prognosis for 2023 points to inflation around the level of 2.5 to 3 percent,” Antoniak underlined. 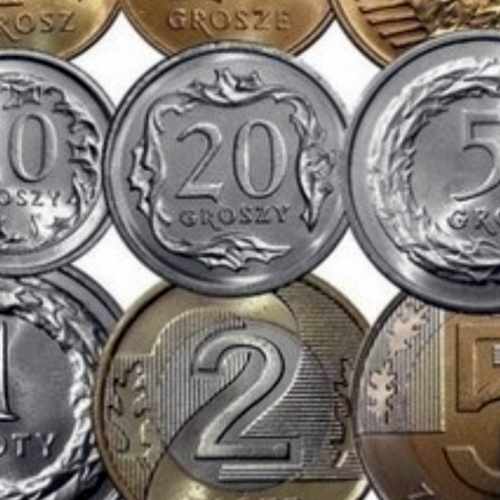 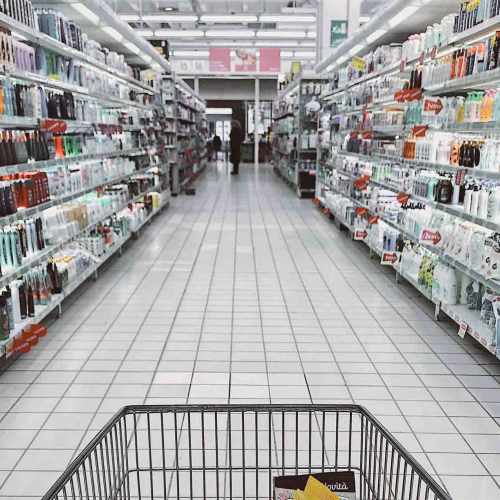 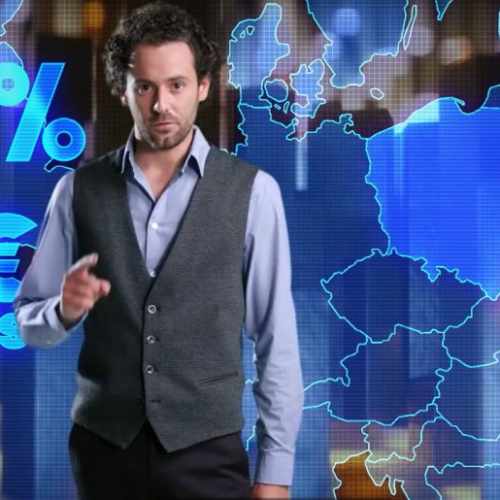