Is a new right-wing power bloc about to be formed in the European Parliament? 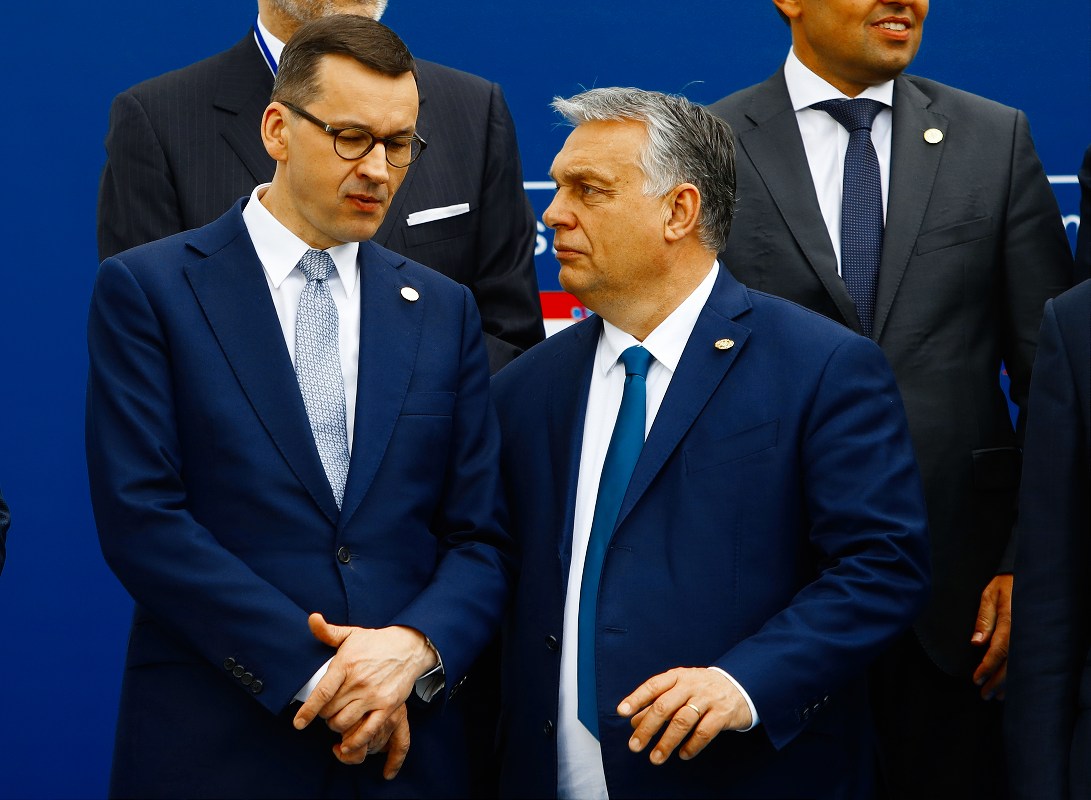 In the opinion of PiS MEP Ryszard Czarnecki, the right-wing integration in the European Parliament should take place as part of the already existing European Conservatives and Reformists (ECR) faction.

“The devil is always in the details. We want the integration, which is necessary and which we support, to take place based on the already existing ECR. Our partners meanwhile want to create something new. We need to talk with each other. I believe that an agreement will be reached. It is only a matter of time and the shape of the agreement,” he said.

MEP Bogdan Rzońca, on the other hand, believes that much will depend on Matteo Salvini’s party. He underlined that Salvini’s MEPs are competent and diligent people who offer strong support for the right if they decided to join the new structure. He noted that much also depends on the Brothers of Italy party which is currently a part of the ECR. Rzońca stated that closer cooperation on the right is a good move given the situation in which the European People’s Party (EPP) is becoming increasingly left-wing and powerless against the Greens, socialists and communists.

Bogdan Rzońca is of the opinion that a new bloc on the right could attract some of the more conservative politicians in the EPP.

“Even if they would not want to join the group initially, then in the case of many votes, they would stand by the side of the Europe of Robert Schuman and Alcide de Gasperi and not the Europe of communists and socialists,” he said.

The PiS MEP added that it is important to build an economically strong Europe to rival the United States, China and Russia since a strong European economy could help save European unity.

Another PiS MEP, Witold Waszczykowski, pointed out that the pandemic has currently slowed down the negotiations on the European right. He emphasized that creating a new group in the European Parliament during the current term would be a logistical issue which would involve dissolving the current structure of the ECR. Waszczykowski admitted, however, that the mid-terms would give a good opportunity to form a new group as it is the period during which many changes are being made in European Parliament positions.

“Therefore, this idea could be accomplished in December 2021 or January 2022. On the other hand, waiting nine months is a long time. We need a political decision from our leaders, as many details still need to be ironed out,” he said.