Is Russia recruiting ‘volunteer’ fighters in Donetsk to travel to Belarus? 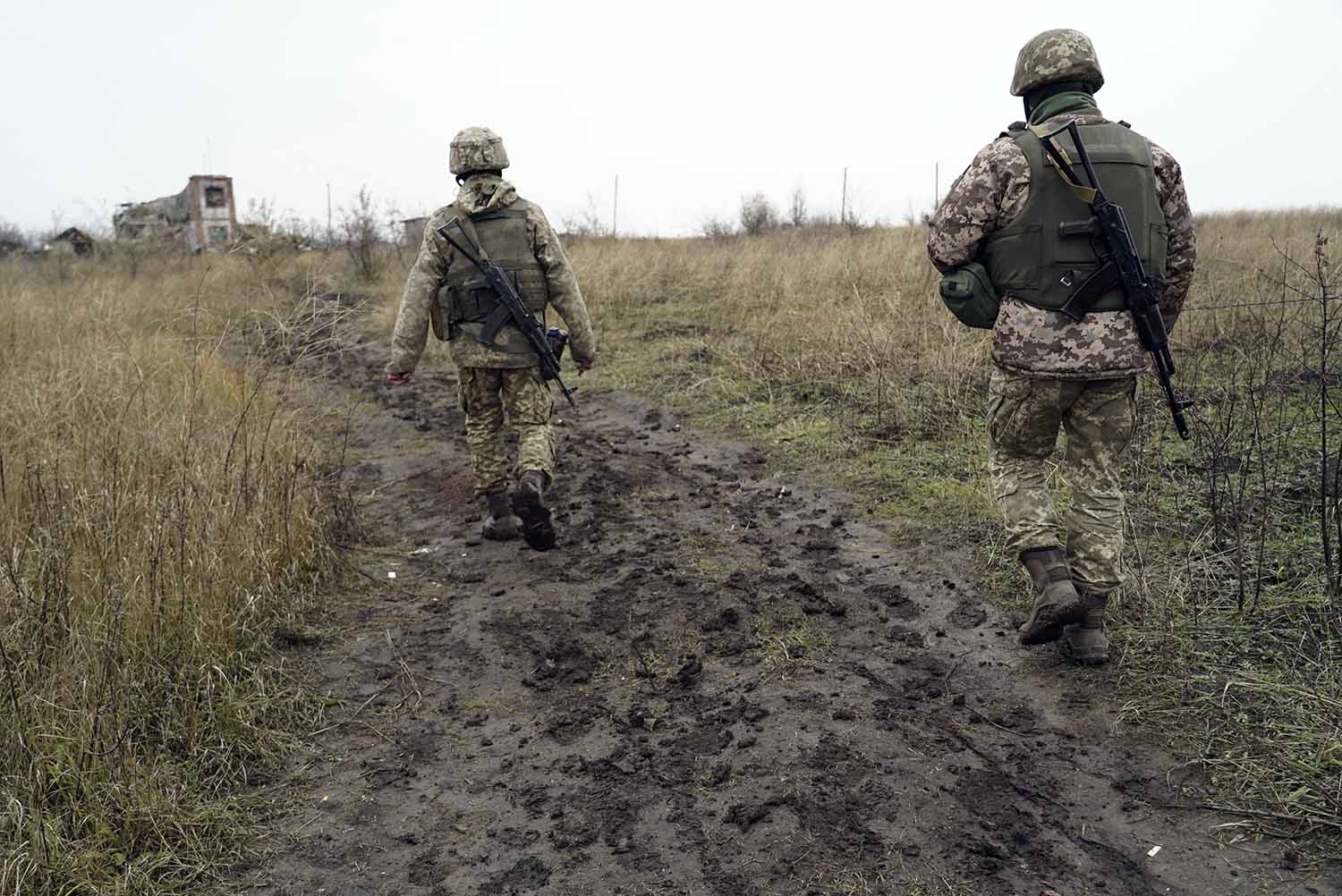 Radio Svoboda, citing the Eastern Group of Human Rights Defenders, has reported that recruitment efforts for “volunteer” fighters in the Donetsk People’s Republic to head to Belarus is currently underway.

The report indicates that they are gathering in area near the border between Russia and Belarus, with some of the recruits openly claiming that they are traveling to Belarus.

The Ukrainian section of Radio Svoboda based its information on Aug. 6 Facebook entry of the director of the human rights group, Wira Jastrebova. In it, she warned that the administration occupying Dontesk with the help of Russia is currently gathering a contingent to take part in activities outside of Ukraine.

The recruitment is allegedluy being carried out through a military brigade and local military precincts. Volunteers are reportedly being offered $400 and additional funds for necessities.

Jastrebova added that when questioned on how the contingent will be moved from Russia to Belarus, the recruits responded that both countries share an economic zone. She also published one of the recruitment posters, which was directed at “volunteers aged 18 to 55”.

On Aug. 17, the Eastern Group of Human Rights Defenders stated that three buses containing recruits left Donetsk and were heading towards the Russian-Belarus border.

Pawło Łysiansky, the representative of the Ukrainian ombudsman, confirmed that these buses indeed were filled with people who claimed that they were traveling to Belarus.

“What do they need this for? Do you remember Putin and his foreign ministry’s main slogan? It was: We aren’t there,” Łysiansky said.

Radio Svoboda posed the question of how realistic it was that Russia is sending militia members to Minsk from Donetsk. Security expert Roman Cymbaliuk believes that Moscow is currently protecting Belarusian President Alexander Lukashenko and therefore, it would not want to conduct such actions.

He admits that while the recruits could be real, such an aggressive action is more likely to occur if Belarusian opposition leader Sviatlana Tsikhanouskaya came to power and “Russian-speaking peoples” would have to be defended.